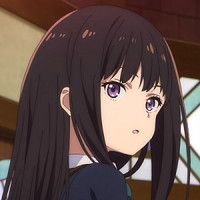 A peppy new preview video (below) has been published for Lycoris Recoil, an upcoming original TV anime from the character designer / animation director of Sword Art Online about a cafe that caters to a clientele with some unusual requests.

Set in Tokyo at the Riko Riko Cafe, Lycoris Recoil follows the daily adventures of energetic signboard girl Chisato Nishikigi and coolheaded newcomer Takina Inoue as they deal with orders not just for ordinary things like coffee, sweets, and night-time pick-up and delivery, but also for more eccentric requests such as zombie extermination and dealing with giant monsters. 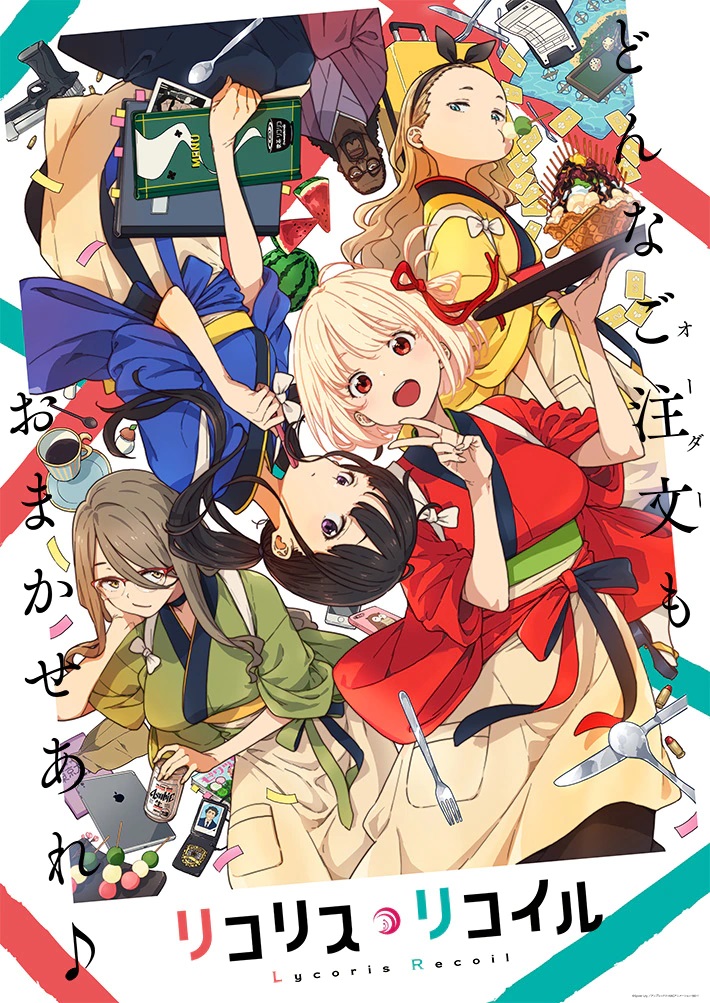 Lycoris Recoil is directed by Shingo Adachi and features animation production by A-1 Pictures. The series will broadcast in Japan beginning in July of 2022, and it will also be distributed in the United States by Aniplex of America.