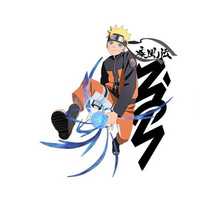 Not long after the official launch of the Jordan brand collaboration with the Naruto franchise that will see an apparel line and sneakers launch at retail in mid-May, NBA player and star power forward for the New Orleans Pelicans, Zion Williamson took to his Twitter account to announce that he has received a special one-of-a-kind gift illustration from franchise creator Masashi Kishimoto. Williamson has made no secret of his nearly lifelong fandom for the franchise which has been a major influence on the athlete’s life and path to becoming a professional basketball player.

Honored to share a one-of-a-kind drawing by Masashi Kishimoto, the creator of Naruto. My interest in anime began at a young age and still inspires me today. Naruto’s motto was to always believe in yourself and everything will work out. #BelieveIt pic.twitter.com/TLzyMDmwjS 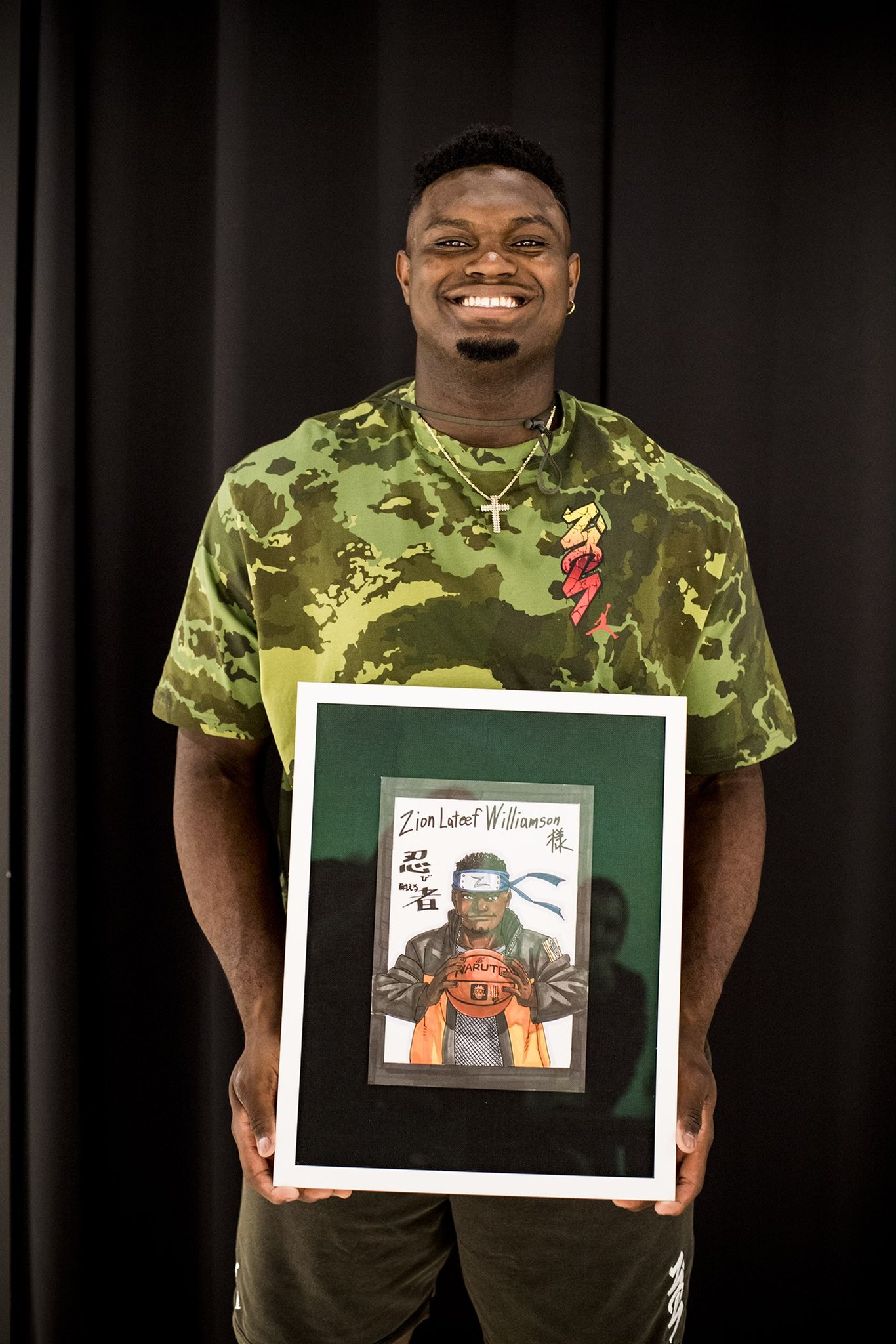