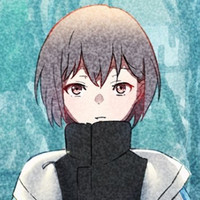 Bushiroad’s mixed-media franchise BanG Dream! has unveiled its five-member new band MyGO!!!!!, consisting of Tomori (vocal), Anon (guitar), Rāna (guitar), Soyo (bass), and Taki (drums). The voice actresses who play the characters have not yet been revealed, but you can check out their voices in their first promo below.

The name is pronounced “Maigo” and its pronunciation can be meant “A Lost Child.” They are described as “a new band that synchronizes ‘reality (real)’ and ‘virtual (character)’ and their catchphrase is “It’s okay to be lost, just move forward.” 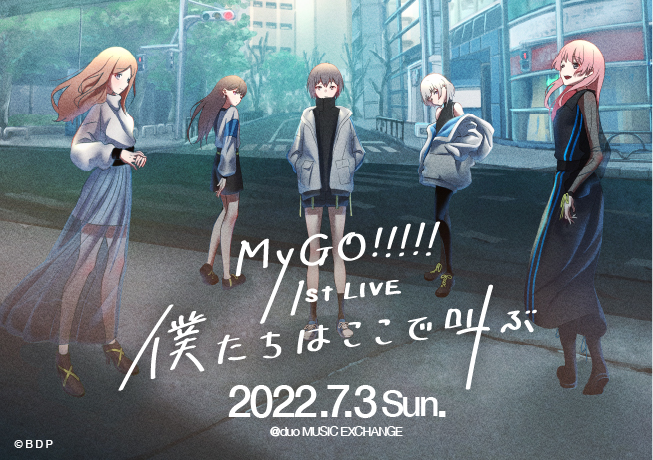