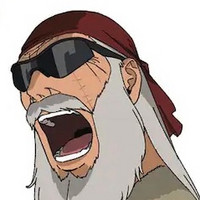 Following up on last week’s reveal, another new cast member is here to join the new Spriggan anime adaptation. The series hits Netflix around the world on June 18, and the latest actor to hop aboard is Akio Otsuka (Batou in Ghost in the Shell), who will voice Steve H. Foster, captain of ARCAM’s S.S. Rosinante. 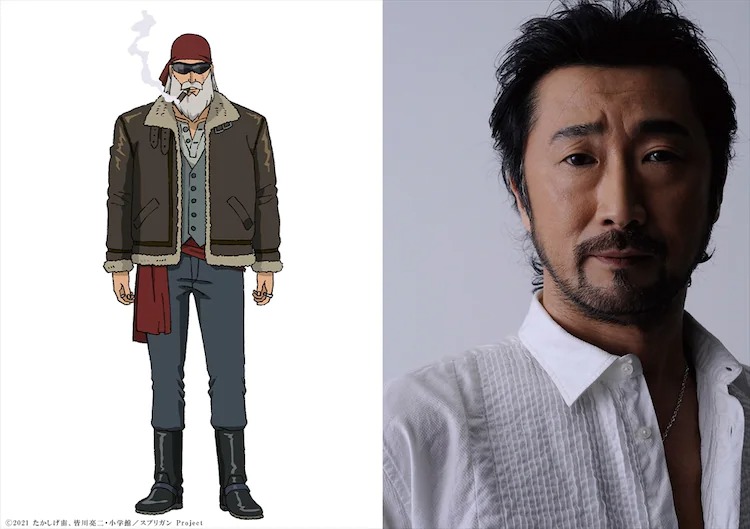 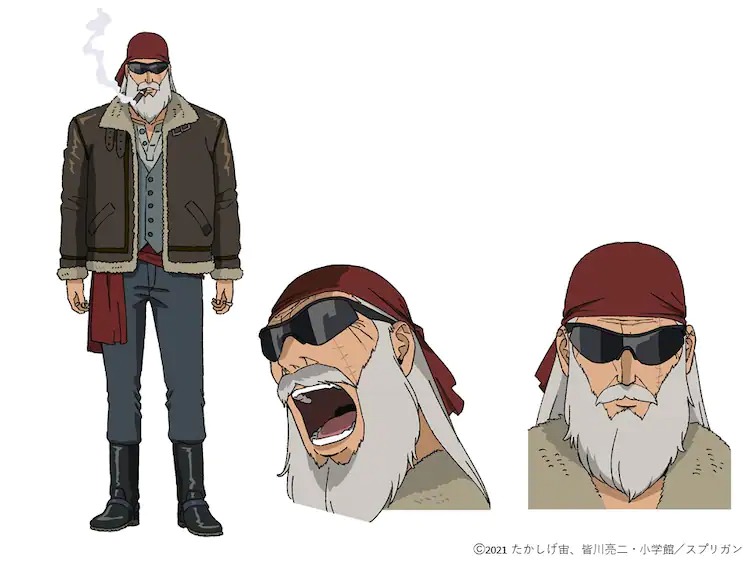