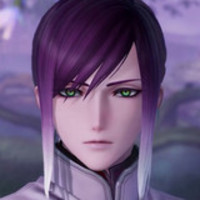 May 24 marks the launch of Touken Ranbu Warriors—a pure Musou action game spin on the sword boy series—and with it comes the arrival of a Digital Deluxe Edition. Koei Tecmo shared all the details for the special set, which packs the game with a bunch of DLC packs that will also be available to purchase separately.

The DLC that comes with the Digital Deluxe Edition includes the Honmaru Backdrop, which lets players change the season of the honmaru. There’s also Additional Music DLC that includes five additional arranged pieces from Touken Ranbu -ONLINE-, as well as the 16-piece Uchiban Outfit set. 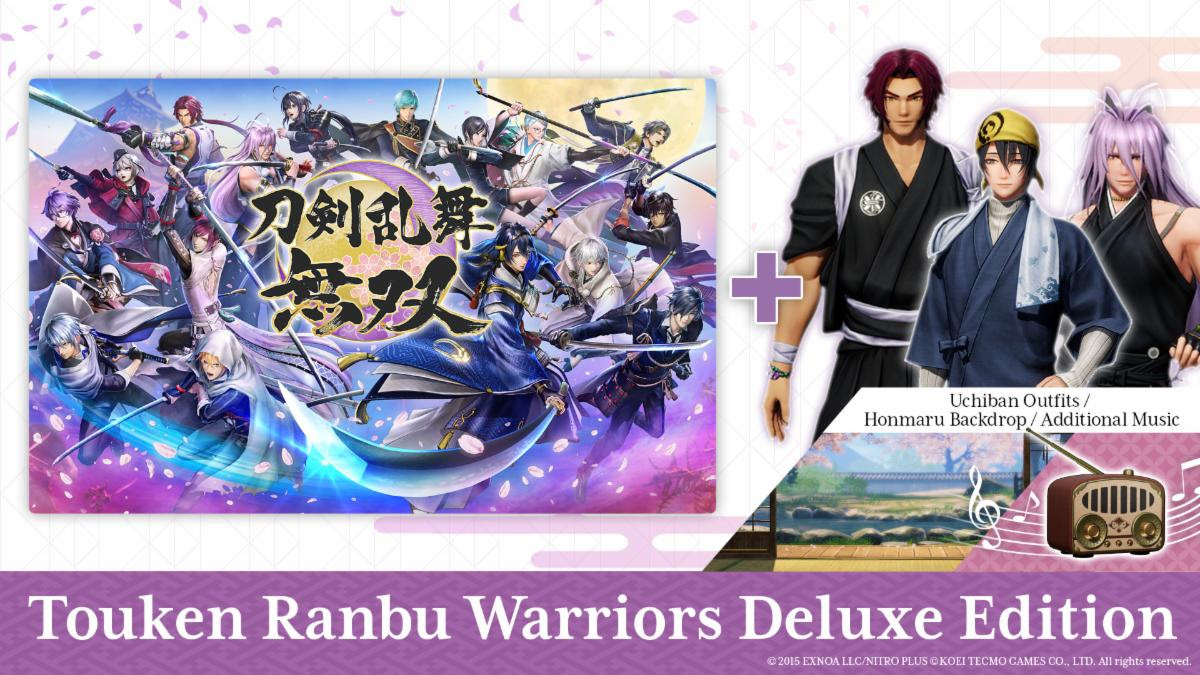 In Touken Ranbu Warriors, famous swords take the form of warriors named Touken Danshi (swordsmen), and these elite fighters are sworn to protect history from an onslaught of evildoers. This all-new experience promises to combine the Touken training of the Touken Ranbu -ONLINE- simulation game with the breathtakingmusou action of KOEI TECMO’s WARRIORS series, delivering must-play 1 vs. 1,000 combat.