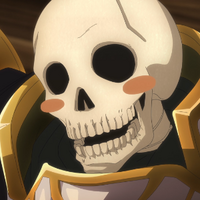 Arc is going on another grand adventure! We’re pleased to announce that we’ll be pulling a certain reincarnated skeleton out of the closet for the first episode of Skeleton Knight in Another World‘s English dub, which will launch on Crunchyroll on April 28 at 2:30pm Pacific Time!

Here’s how the party is shaping up so far: 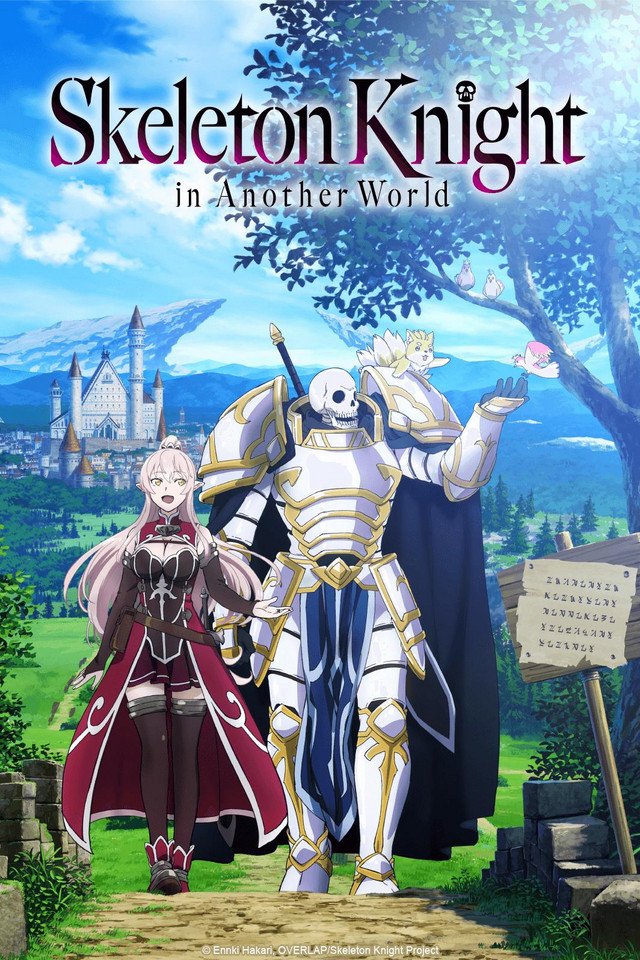 Based on the light novels by Ennki Hakari and KeG, Skeleton Knight in Another World is directed by Katsumi Ono (Yu-Gi-Oh! 5D’s) at Studio KAI and HORNETS, with series composition by Takeshi Kikuchi (Ragnastrike Angels) and character designs by Toru Imanishi (Super Cub).

If you’re a fan of isekai anime, don’t miss Episode 1 of Skeleton Knight in Another World‘s English dub when it drops on April 28 at 2:30pm PT, right here on Crunchyroll!