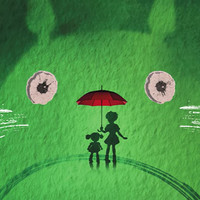 My Neighbor Totoro is heading to the stage with the first big production of the classic Hayao Miyazaki anime film premiering at London’s Barbican Centre under the U.K.-based Royal Shakespeare Company. The production is set for a limited 15-week season from October 8, 2022, to January 21, 2023, with the Studio Ghibli film brought to the stage by the original film composer Joe Hisashi and a new script by playwright Tom Morton-Smith. 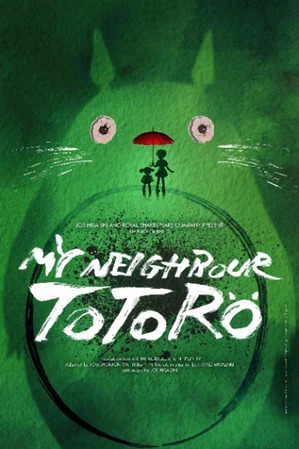 Hisashi is the executive producer on the My Neighbor Totoro production with the songs he composed for the original 1988 film being used as the music for the play, including songs that went unused in the final film. Phelim McDermott will be directing the run, telling Deadline that a lot of the production team and cast will be of Japanese, East and South-East Asian heritage, with the two leads, who were children in the original film, likely to be aged up due to the use of puppetry in the performance.

McDermott explained that the original environmental themes of My Neighbor Totoro will carry on to all aspects of production, from the plot to the materials the puppets are made from being sourced from environmentally friendly processes.

Studio Ghibli approached the RSC for the collaboration after seeing Tom Morton-Smith’s Matilda and enjoying it. Morton-Smith told Deadline, “serendipitously, Studio Ghibli reached out to the RSC saying that they wanted to work with us on stage adaptations of their work.” After traveling to meet Miyazaki in person, Morton-Smith said the filmmaker ask him if he was a feminist, “I said ‘yes’ and that was very important to him and that the girls are central.”