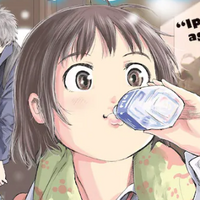 The pantheon of sports anime grows with each passing year, and 2023 is already shaping up to add even more variety to it with Mou Ippon! (“Ippon” Again!), a girls’ judo series that just revealed its first visual and trailer, plus its main staff, cast and release date. 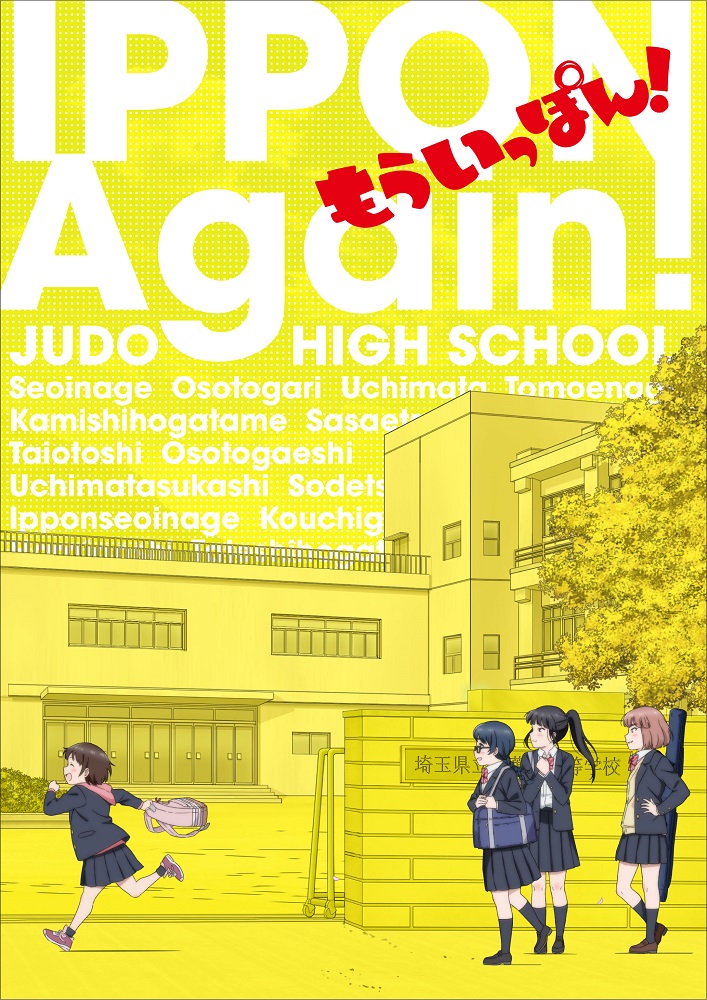 As heard in the trailer above, the main cast includes:

Based on the manga by Yu Muraoka, Mou Ippon! is being directed by Takeru Ogiwara at studio BAKKEN RECORD (JORAN THE PRINCESS OF SNOW AND BLOOD), with series composition by Aya Satsuki (My Master Has No Tail), character designs and chief animation direction by Airi Takekawa (Carole & Tuesday key animator) and music by Shun Narita (Noblesse).

The anime is scheduled to begin airing in January 2023.