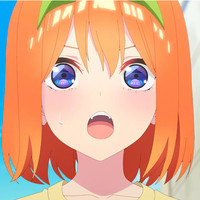 In late May, The Quintessential Quintuplets return in the first anime film, aptly titled The Quintessential Quintuplets The Movie. But for those “in the know” about the series, they would know that the film’s story couldn’t come close to ending the anime series that first originated in the now-finished manga series by Negi Haruba. That changes with the announcement of the first theatrical gift for the film – an epilogue chapter of the manga.

The 24-page 122+1 chapter will be released as part of volume 14.5 to those who go watch The Quintessential Quintuplets The Movie in theaters and will feature a story set after the end of the original manga as well as character settings from the film. The chapter will also be published in Weekly Shonen Magazine issue number 25, which releases in Japan on May 18, two days before the film is released on May 20. 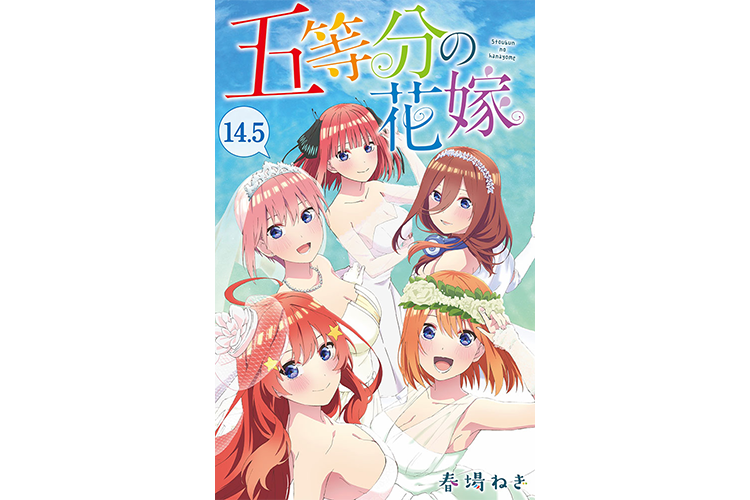