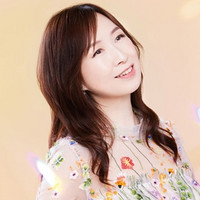 The official YouTube channel for singer Hiroko Moriguchi has posted a full music video for “Ubugoe” (literally means birth cry), the theme song for the forthcoming anime feature film Mobile Suit Gundam: Cucuruz Doan’s Island. The CD single of the song will be released as her 34th single on June 1.

The song was created based on the theme of motherhood of Cara, one of the main characters of the film. Moriguchi says, “With lyrics by Goro Matsui-san, “Ubugoe” depicts the emotions of a young girl, Cara. I was moved by the small but big motherly spirit of the little girl taking care of her young children. The magnificent melody by doubleglass-san and the gentle and beautiful arrangement by Keiichi Tomita-san seemed to sink into this wounded earth.”

The music video was directed by Shinji Saito, who has worked as a live concert cameraman for numerous artists. He has directed various popular songs, including Moriguchi’s “Uchu no Kanata de” (the theme song for the fourth chapter of the Mobile Suit Gundam: The Origin OVA series) and “Torigago no Shonen” (a song for CR Fever Mobile Suit Z Gundam).

The clip was filmed in three locations that capture the mysterious and magnificent images of the song and the film, and lasted over a period of two days. Moriguchi uses her entire body to express the major theme of the song, creating a music video that truly conveys the “birth of life.” 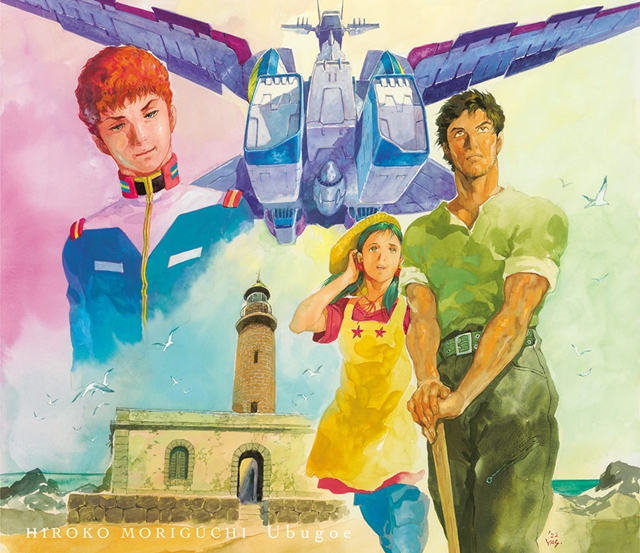 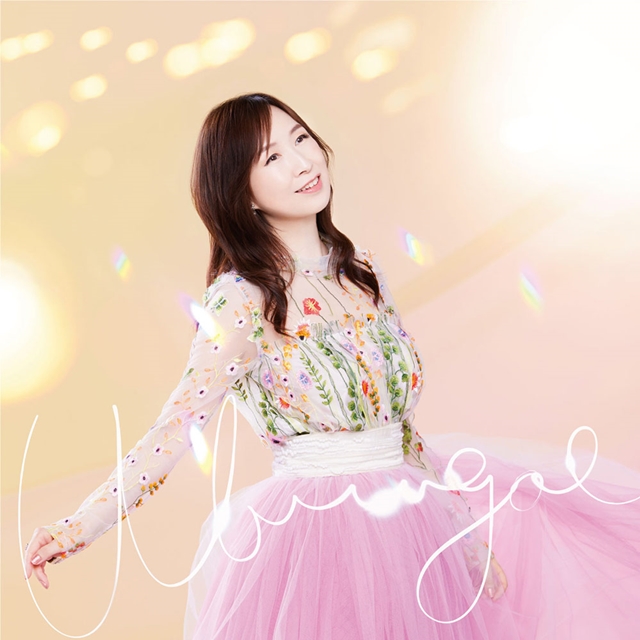