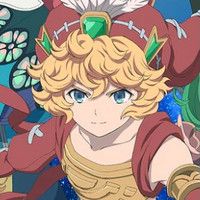 Following up on its initial announcement last year, more details have arrived for the Legend of Mana -The Teardrop Crystal- anime, which adapt’s Square Enix’s 1999 PlayStation RPG. In addition to a teaser promo and a brand new key visual, three voice cast members have been revealed along with the key staff, so read on to see who’s in the lead and behind the scenes of the upcoming TV anime adventure.

RELATED: Legend of Mana Goes on Another Quest in Anime Adaptation

Masato Jinbo (The Rising of the Shield Hero Season 2, Fate/kaleid liner PRISMA ILLYA) is lined up to direct and write series composition, and Seiken Densetsu series illustrator HACCAN is handling character designs along with animation director Taro Ikegami (Akame ga Kill!, Re:ZERO -Starting Life in Another World-), and game composer Yoko Shimomura is on the soundtrack. Graphinica and Yokohama Animation Laboratory, who produced the animation for the remastered RPG’s opening movie, will also be producing the animation for the anime. 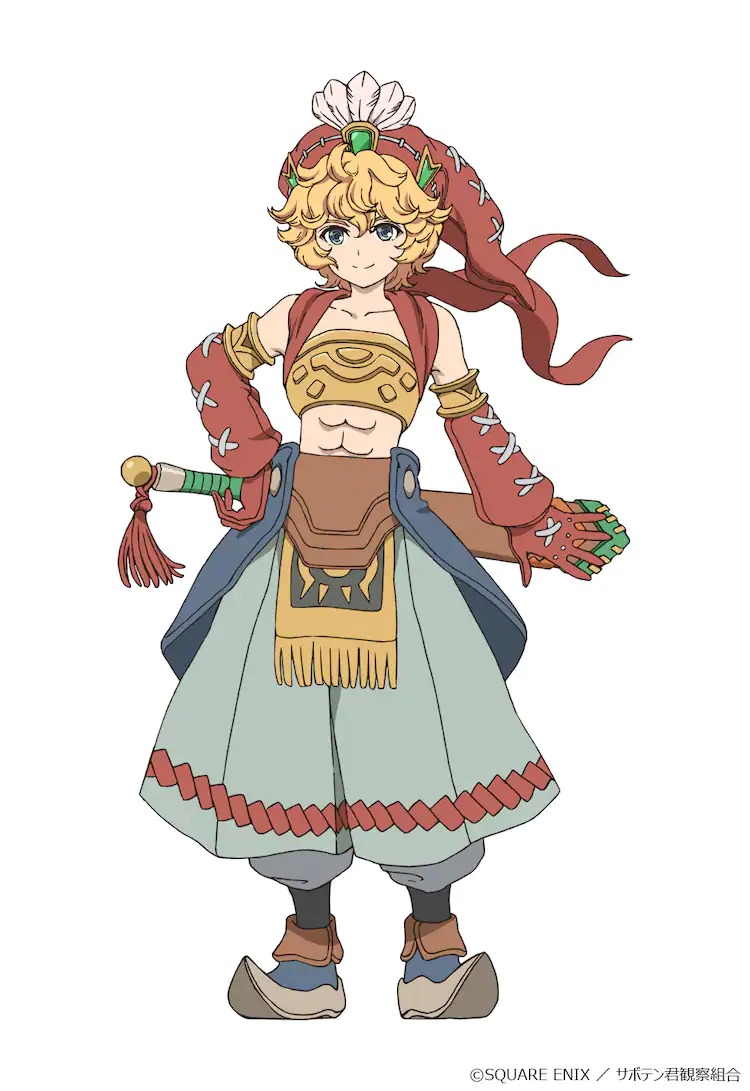 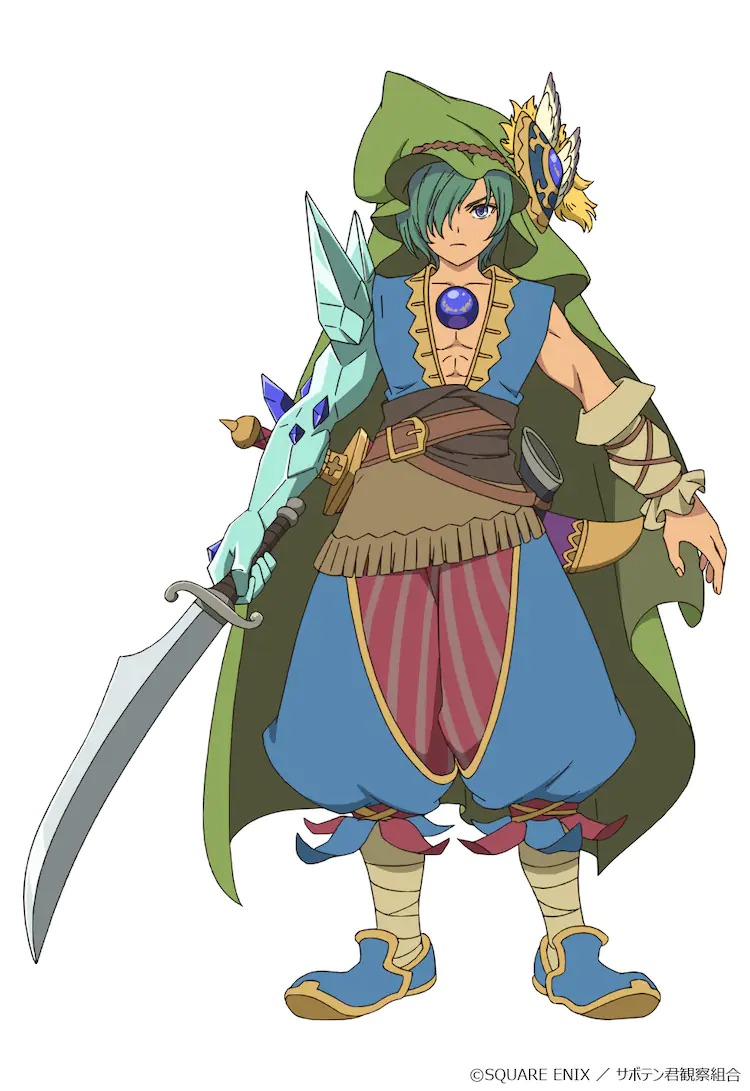 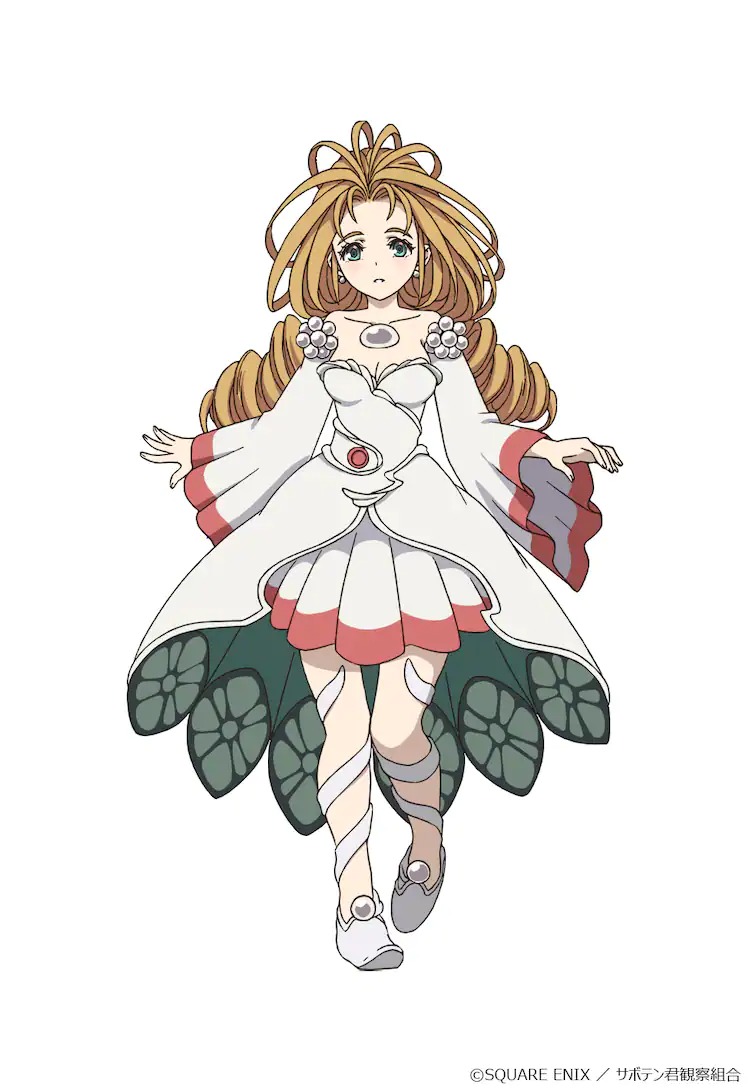 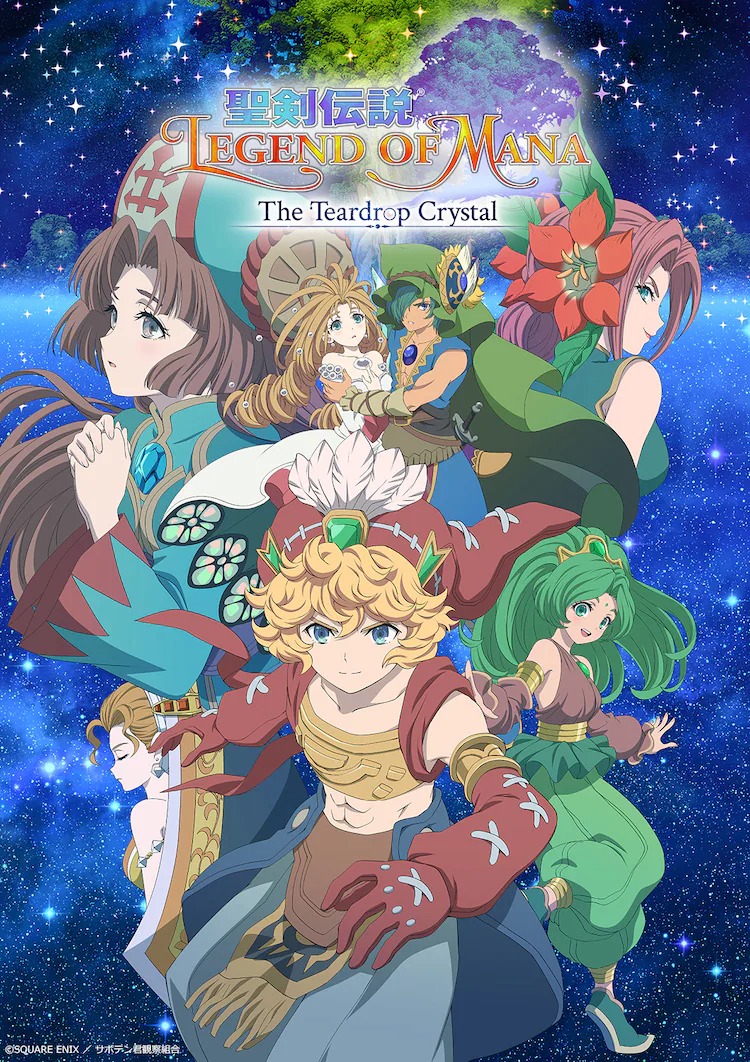 Legend of Mana – The Teardrop Crystal – is based on the 4th game in the Mana video game that originally released on the PlayStation. The game got a remaster on Nintendo Switch, PlayStation 4 and PC in 2021.