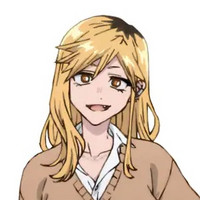 A new cast member is ready to go bump in the night with a new key visual and a new character preview video for Call of the Night (known in Japan as Yofukashi no Uta), an upcoming TV anime based on the supernatural romantic comedy manga by Kotoyama about an insomniac human boy who has a fateful encounter with a vampire girl.

The new cast member for the series is:

The original Call of the Night manga is serialized by Shogakukan in their Weekly Shōnen Sunday manga magazine, and an English language version is also available from Viz Media, who describe the story of the series as follows:

One sleepless night, Ko slips out to walk the streets. Life after dark is a revelation! When flirtatious Nazuna invites Ko to spend the night at her place in an abandoned building, he’s stoked! But then he awakens to kisses on his neck with a little too much bite to them… Is it just the delicious taste of his blood that makes her meet him night after night for late-night adventures, conversation and…naps? Or something else? Then, when a cute girl from Ko’s past shows up and competes for his attention, his budding relationship with the undead is put to the test! 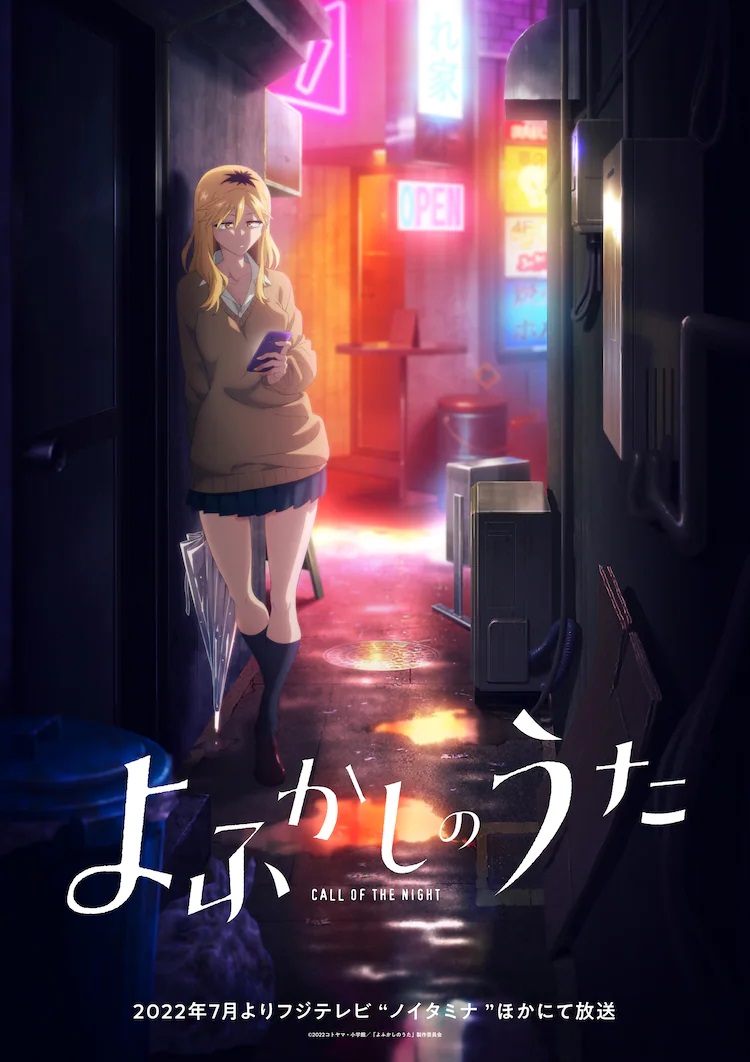 RELATED: Call Of The Night Anime Adaptation Gets Another Teaser And Key Visual Focused On Akira Asai

The Call of the Night TV anime is directed by Tetsuya Miyanishi and Tomoyuki Itamura and features animation production by Liden Films. The series is scheduled to broadcast as part of Fuji TV’s “noitaminA” animation programming block beginnign in July of 2022.