Blanka and Sakura from Street Fighter Take the Beatdown to Fortnite 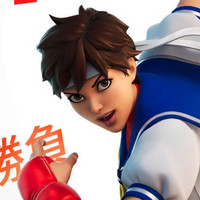 More Street Fighter action is coming to Fortnite Island later this week. The latest challengers to take on the battle royale game are Blanka and Sakura, who make their way to Fortnite starting on Thursday, April 28 at 5:00pm Pacific Time.

RELATED: Naruto Ninja Runs His Way into Fortnite on November 16

Special outfits and accessories will be available for both characters in the Item Shop. Blanka has the standard Blanka Outfit, which comes with the Blanka Delgado alt style inspired by Boman Delgado from Rival Schools. The outfit also comes with the Blanka Backflip Emote, Blanka-chan Back Bling and Tropical Hazard Kebab Pickaxe. 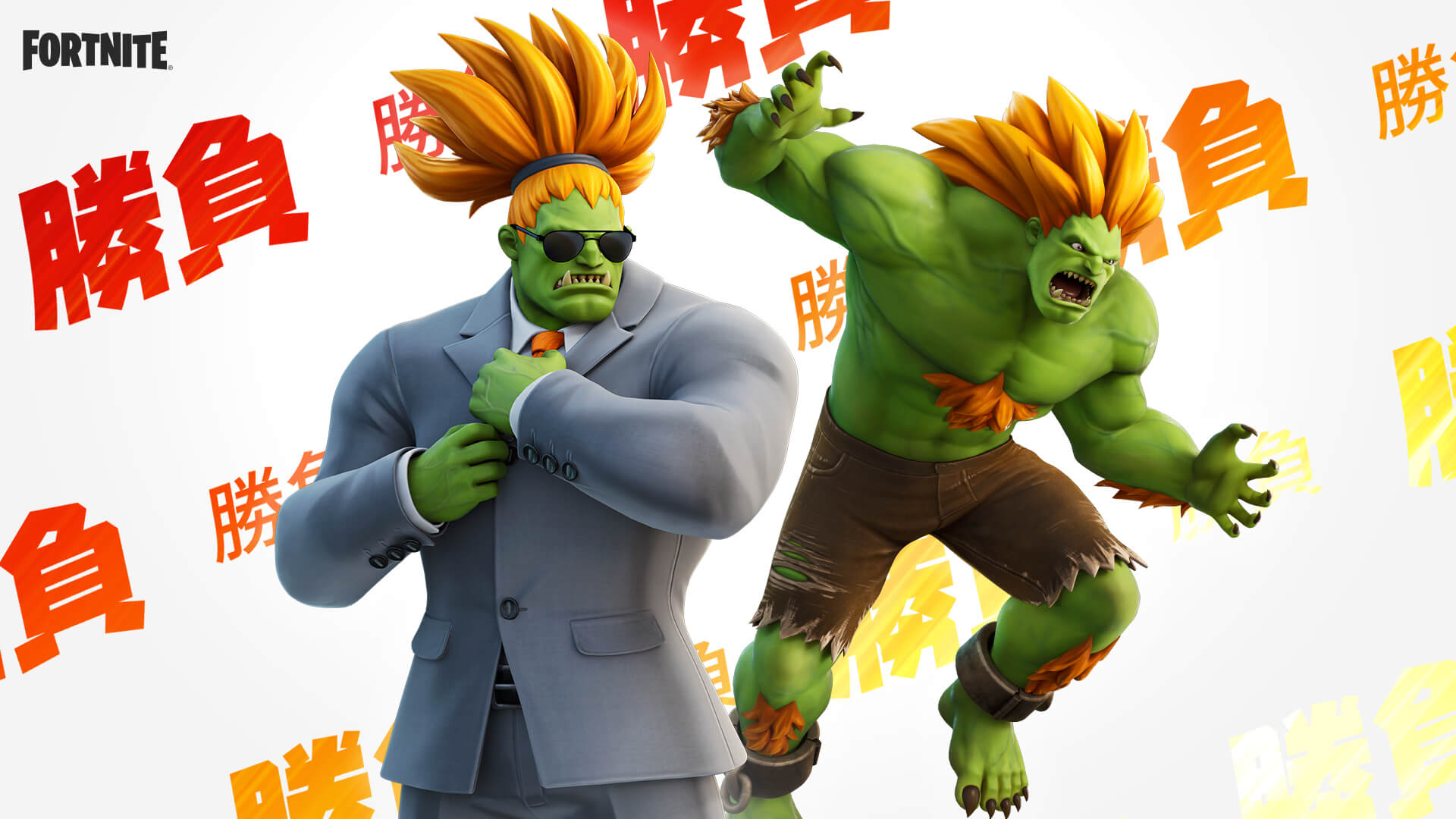 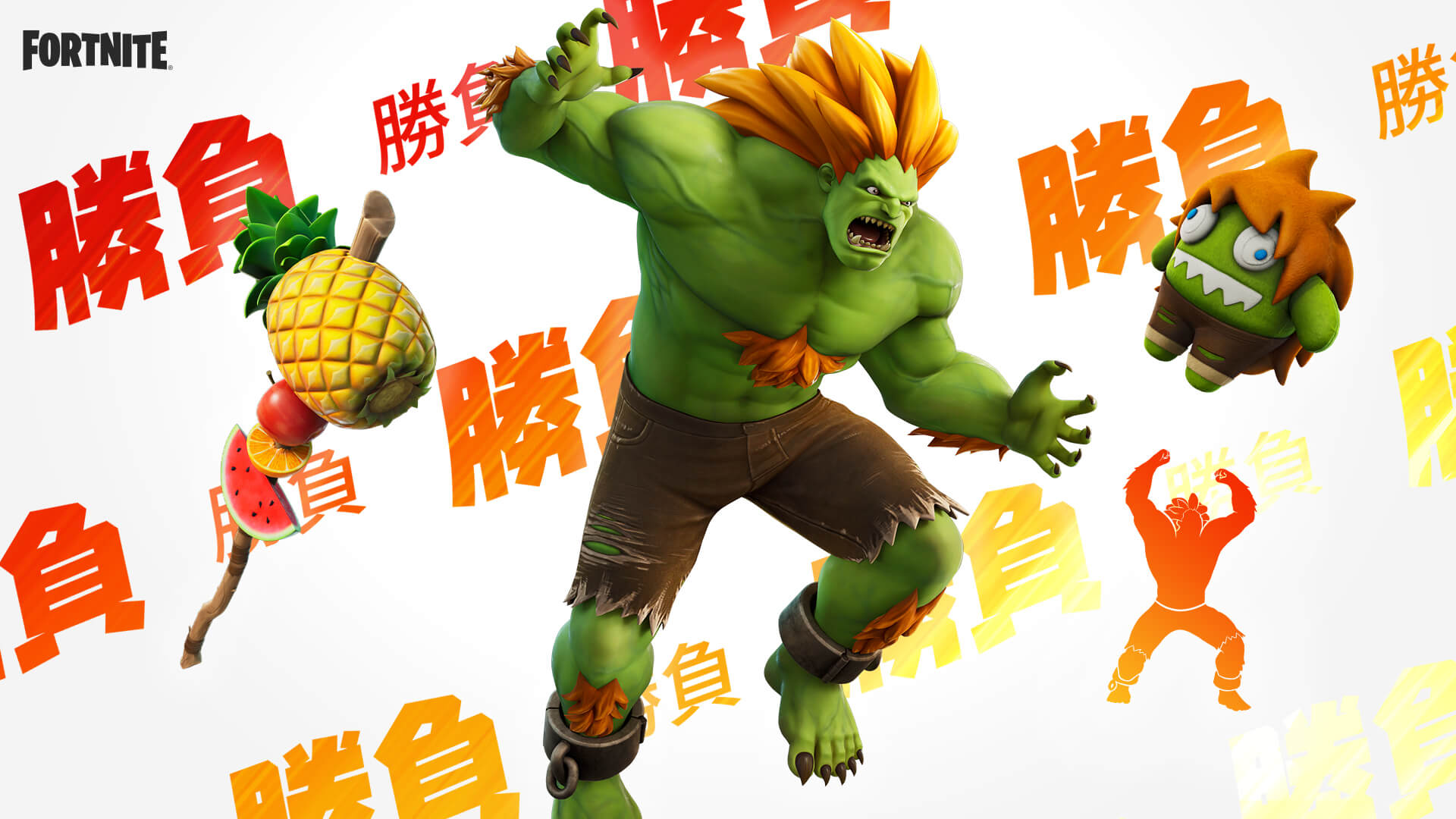 Sakura has both the traditional outfit we all know and love and the Sakura Gym alt style, which is inspired by one of her alts from Street Fighter IV. Items and accessories include the Victory Sway Emote, Hanakaze Claw Back Bling, Fighting Tournament Trophy Pickaxe and Kayari Buta Glider. 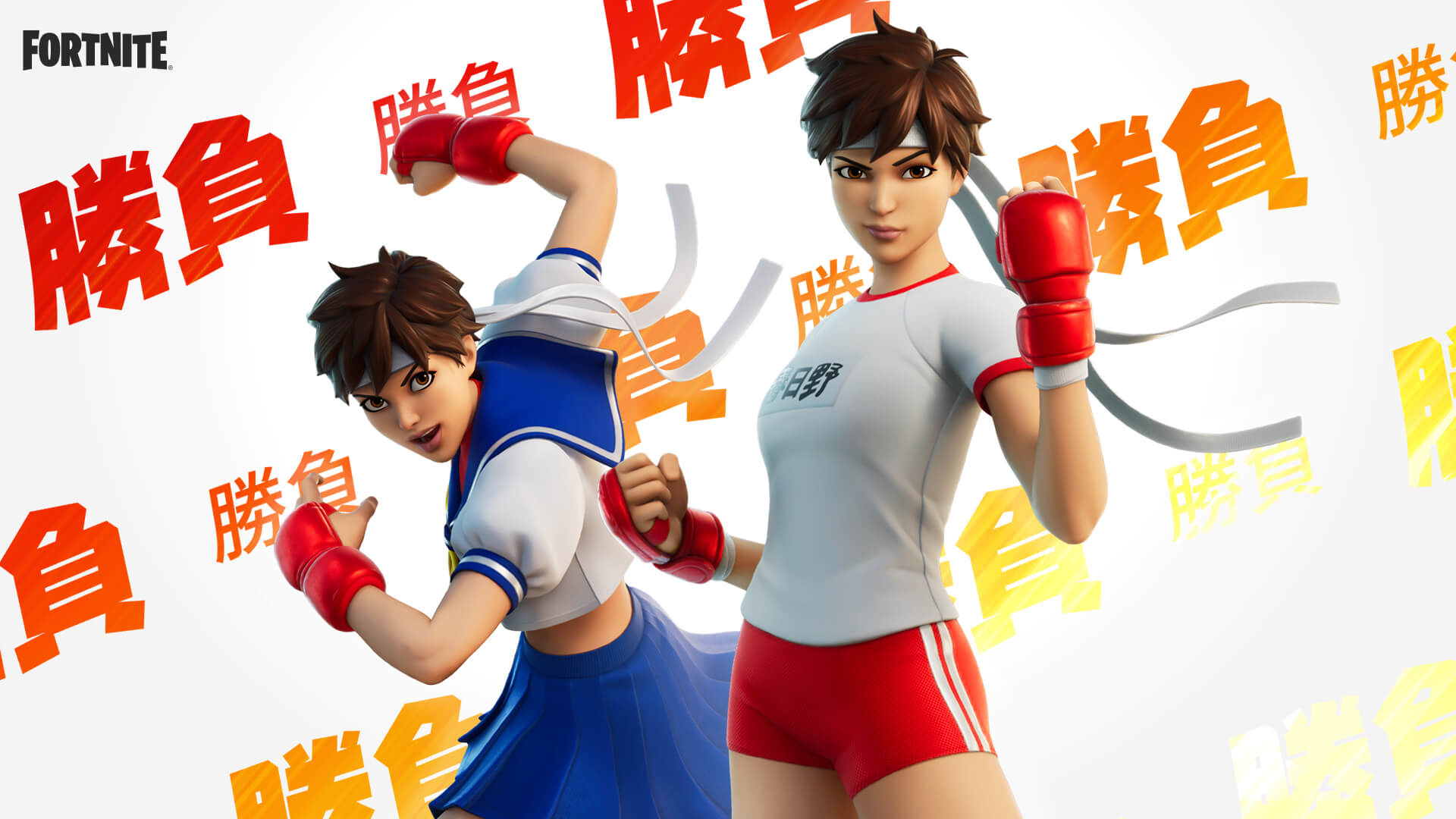 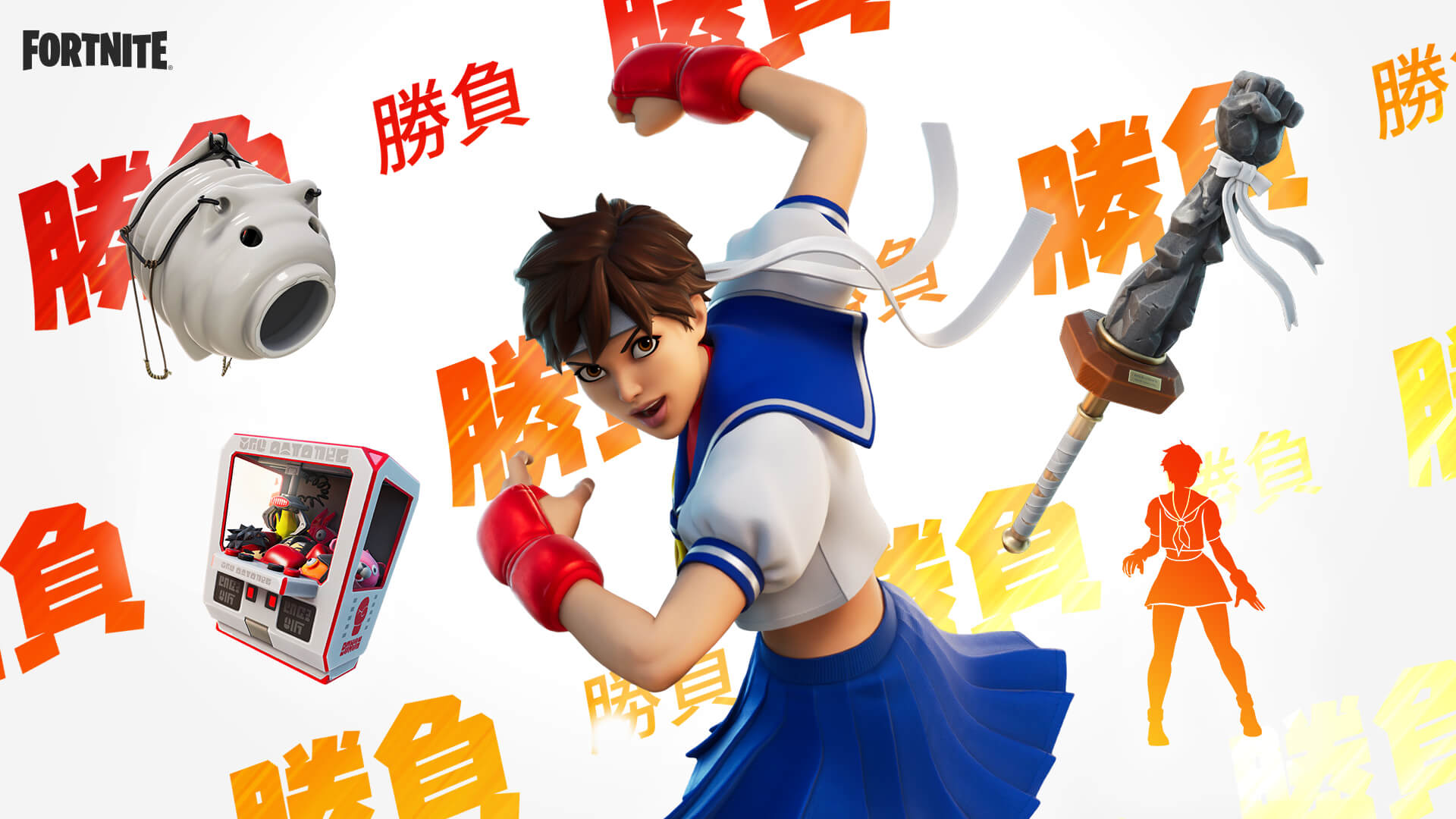 Those looking to show off their skills and win a special Loading Screen, pictured at the top of this article, can take part in two versions of the Blanka & Sakura Cup. The mobile-only Zero Build Solo Cup takes place on April 27, and the all-platforms Battle Royale Solo Cup follows on April 28. 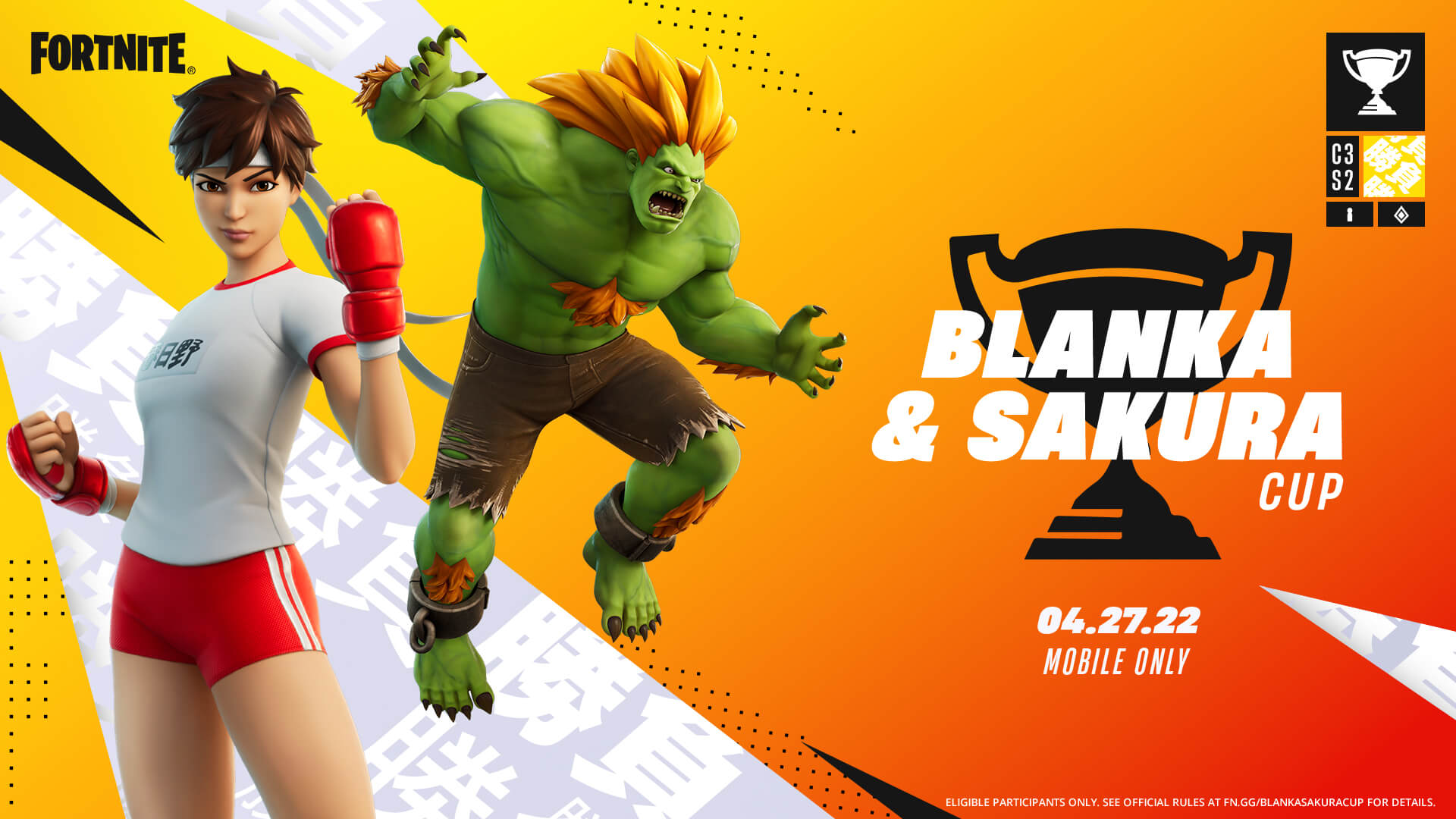 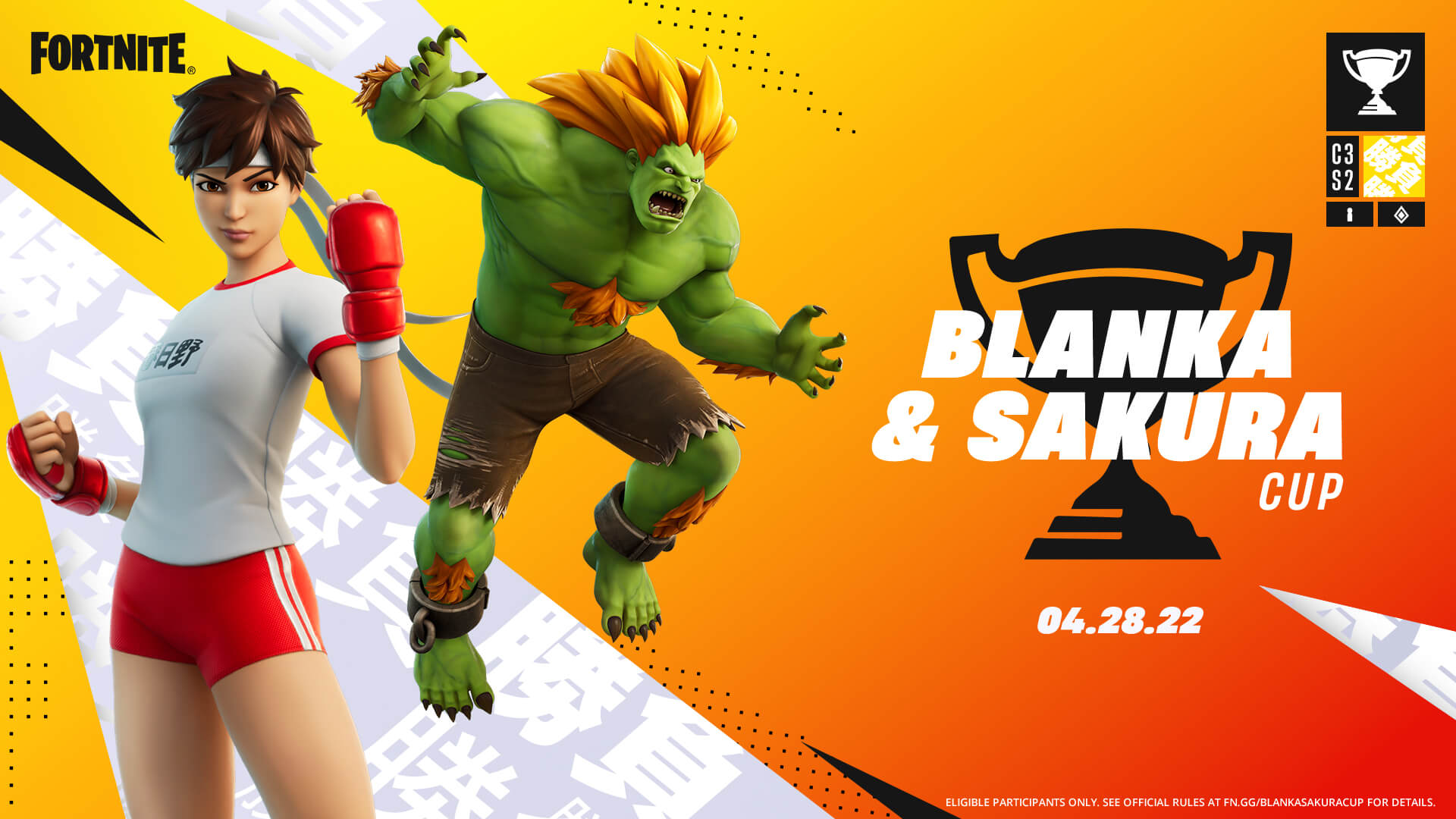 You can read more about the rules and prizes over at the official blog post, linked below.

Blanka and Sakura from Street Fighter Take the Beatdown to Fortnite