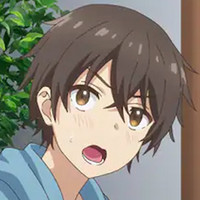 The upcoming ex-lovers turned siblings TV anime My Stepmom’s Daughter Is My Ex, based on light novels by Kyosuke Kamishiro and also known as Mamahaha no Tsurego ga Moto Kano Datta in Japan, revealed a surprising amount of news today, including its July 2022 premiere, more cast members, its opening theme song, a brand new trailer previewing both the opening and voices of the cast members and a new key visual to wrap it all together. 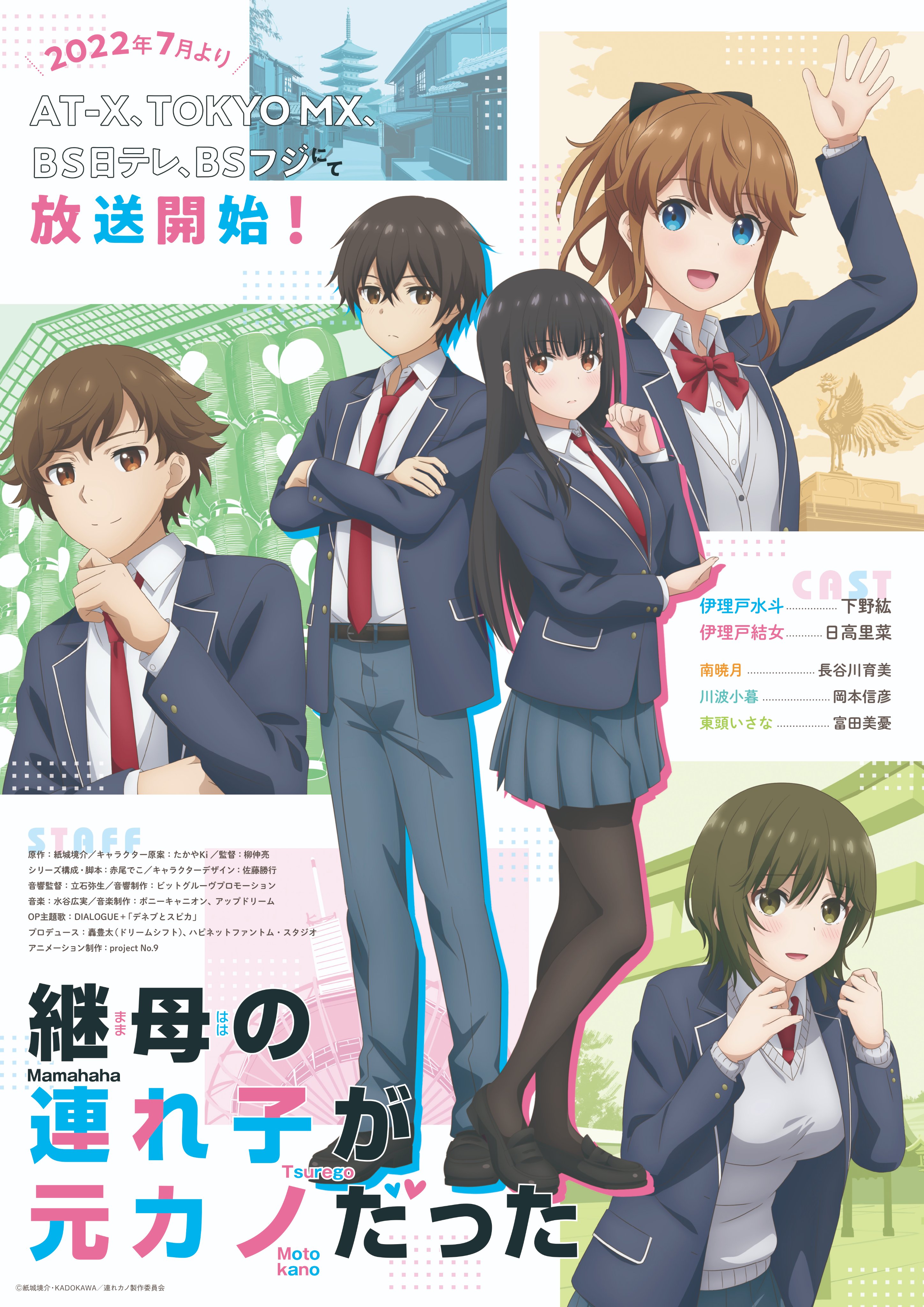 Japanese idol group DIALOGUE+ will be performing the opening theme song of My Stepmom’s Daughter Is My Ex “Deneb and Spica.” The song can be heard in the new trailer and is titled after the separate star systems of the same name.

Joining the cast of My Stepmom’s Daughter Is My Ex are: 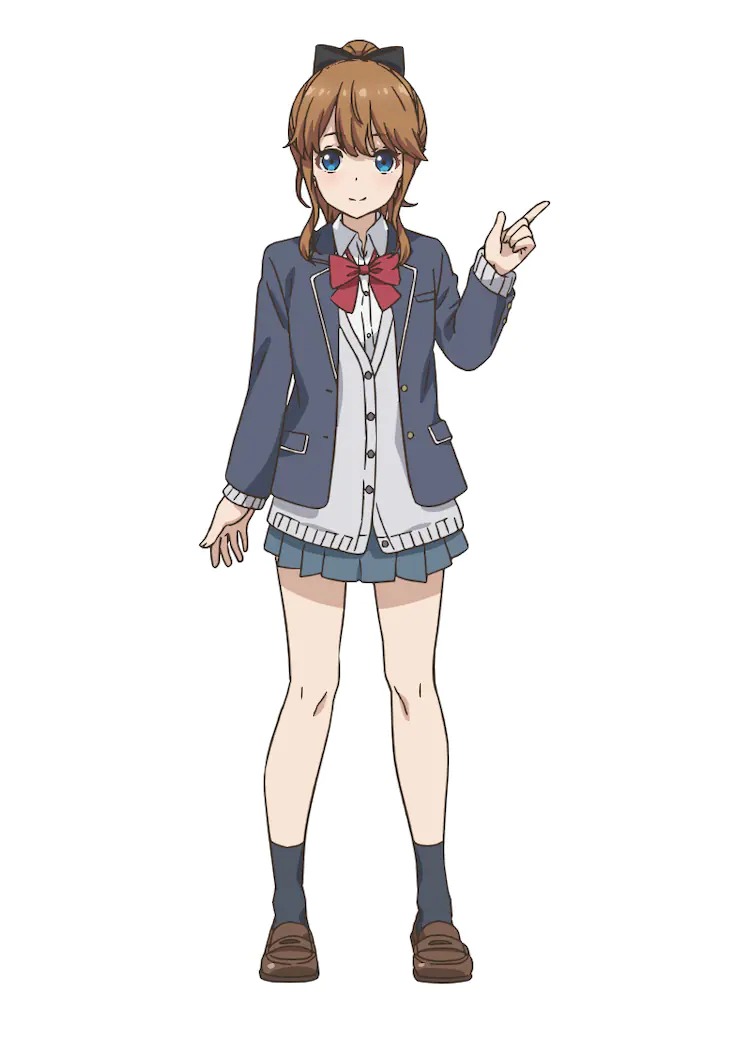 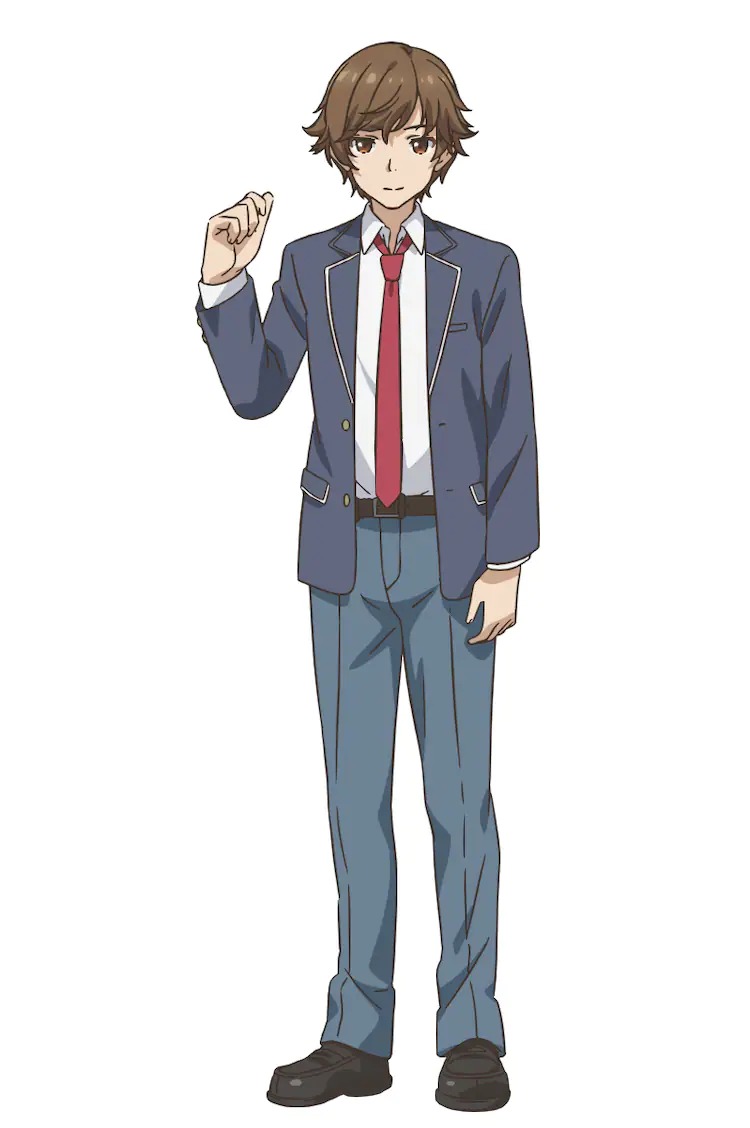 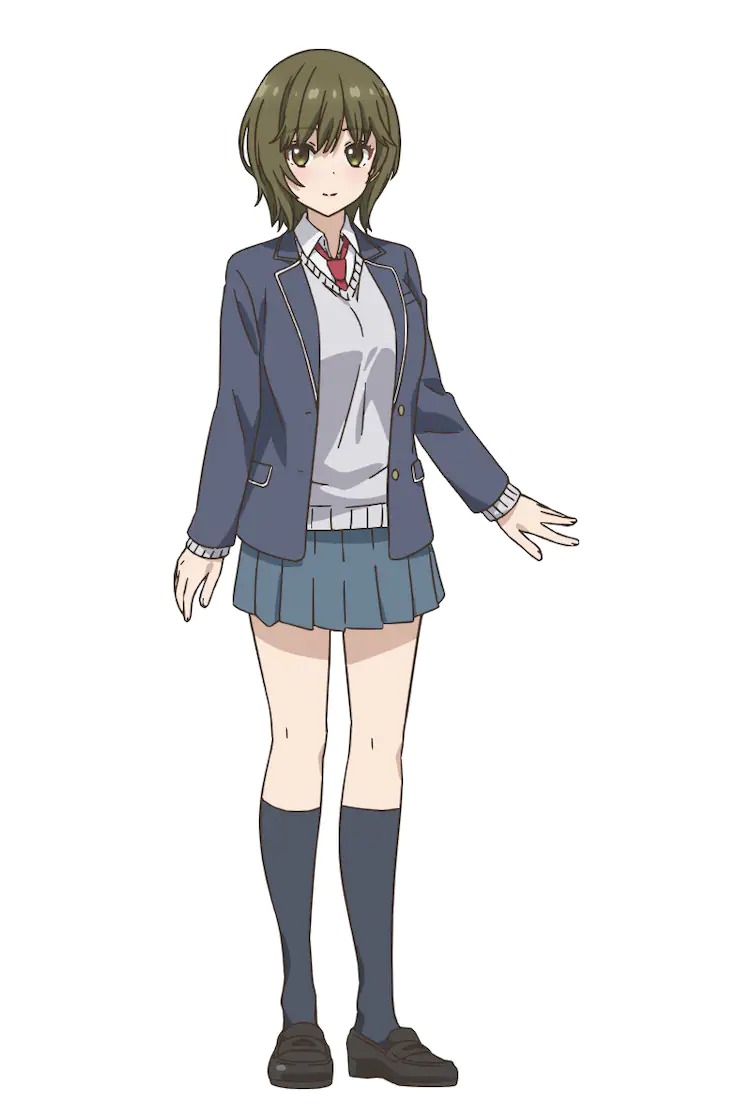 Directing My Stepmom’s Daughter Is My Ex will be Shinsuke Yanagi (Ro-Kyu-Bu! SS), with Deko Akao (Mysterious Girlfriend X) writing the series composition, and Katsuyuki Sato (Higehiro: After Being Rejected, I Shaved and Took in a High School Runaway chief animation director) adapting the character designs for animation. The series will be produced at project No.9 and is scheduled to be released in 2022. J-Novel Club releases the novels in English, describing them as such:

Ah, high school. Is there any better place to start fresh after a horrible middle school relationship? Nope! Not unless your ex ends up at the same school as you and is now your stepsibling. What was supposed to be a sanctuary of peace where I could avoid ever seeing her again has become a living nightmare! Everywhere I look, I see her—in my house, in my school, in my class. There’s no escape! She even claims that she’s the older sibling. Like hell she is! But I won’t lose to her. After all, I’m the older brother in this new family situation. That’s right, we’re family now. No matter how much we may have thought we loved each other before, we saw one another’s true colors and realized we weren’t meant for each other. That’s why even though we may keep up a buddy-buddy sibling act for the sake of our parents, things will never go back to the way they used to be.

Source: My Stepmom’s Daughter Is My Ex on Twitter