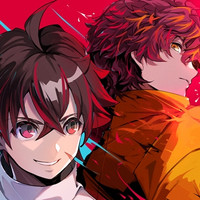 The anime MV introduces the members of the project’s two hero teams, HIGH FIVE and S-QUAD.

The song “Hero License” was also released digitally today and its CD single is scheduled to be available on May 18. To celebrate the steaming of the MV and the digital release of the song, a special program hosted by Junya Enoki and Yuma Uchida will be live-streamed on YouTube from 20:00 (JST) / 04:00 (PT) on April 25. 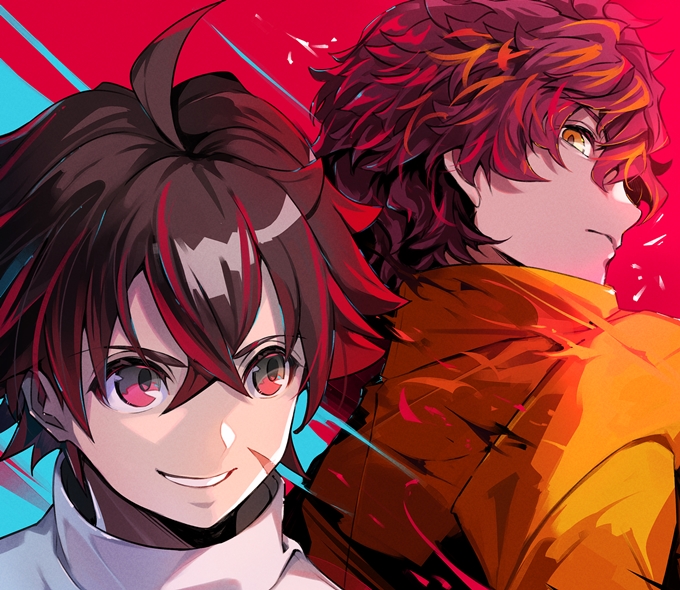 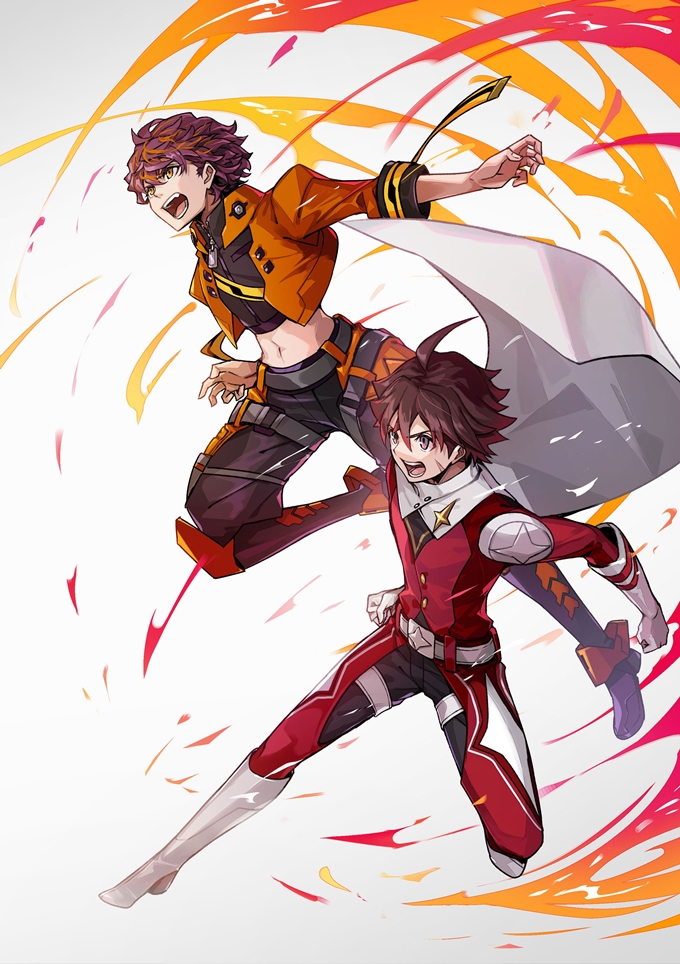