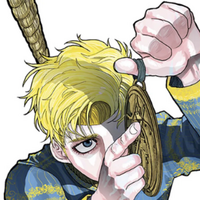 Japanese news organization Asahi Shimbun today announced the winners of the 26th Tezuka Osamu Cultural Awards, which honor the late “godfather of manga” and some of the best creators the industry currently has to offer. 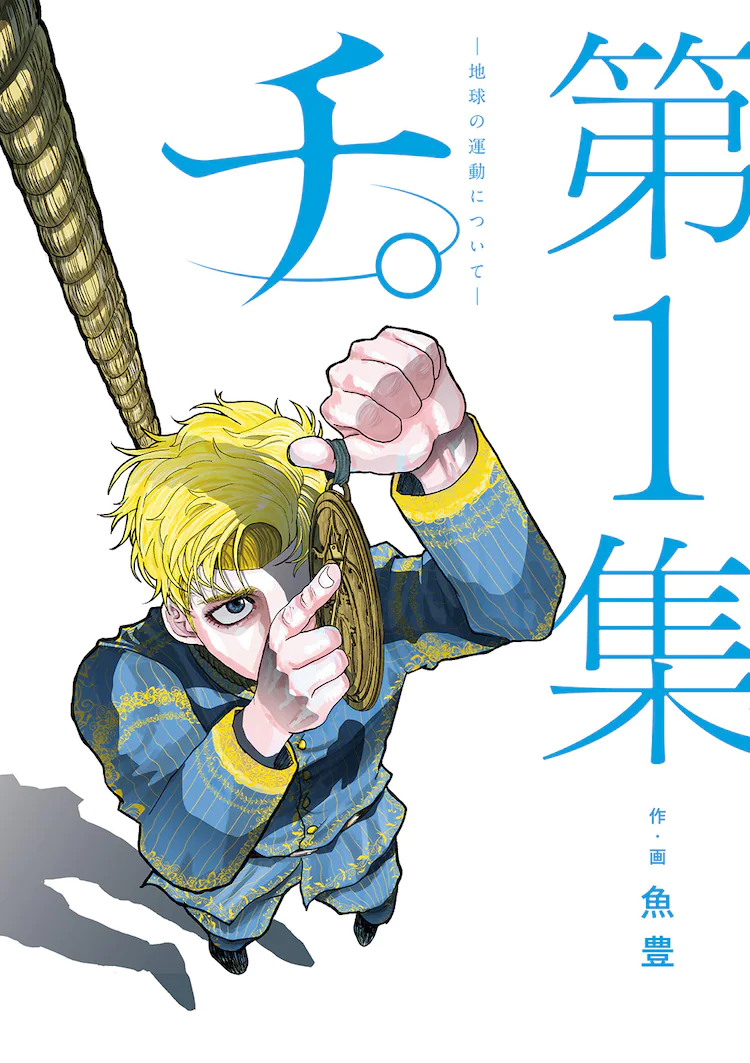 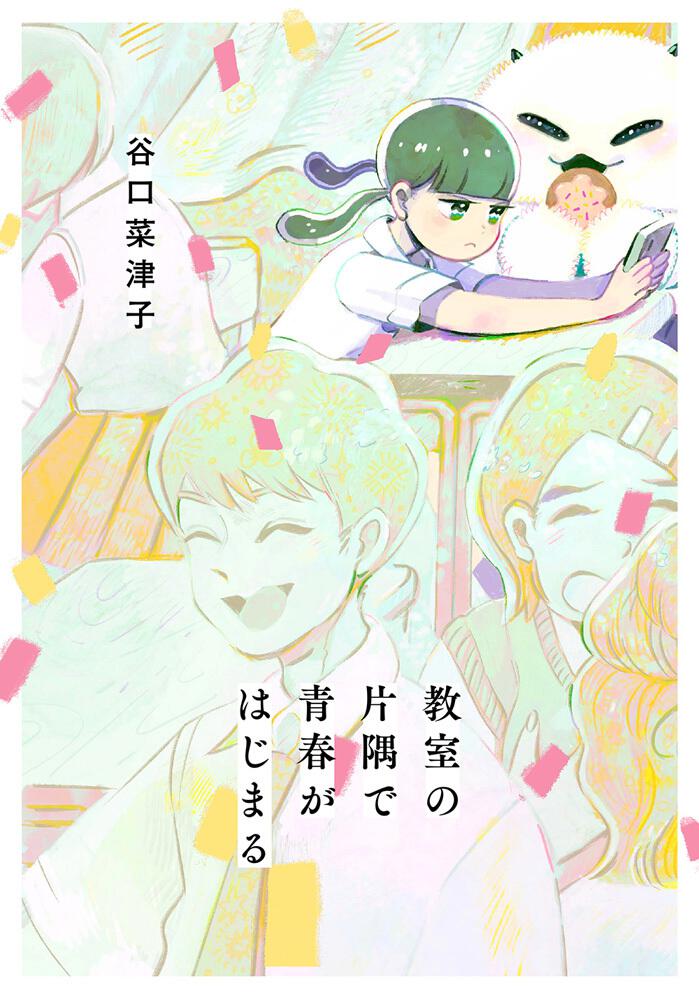 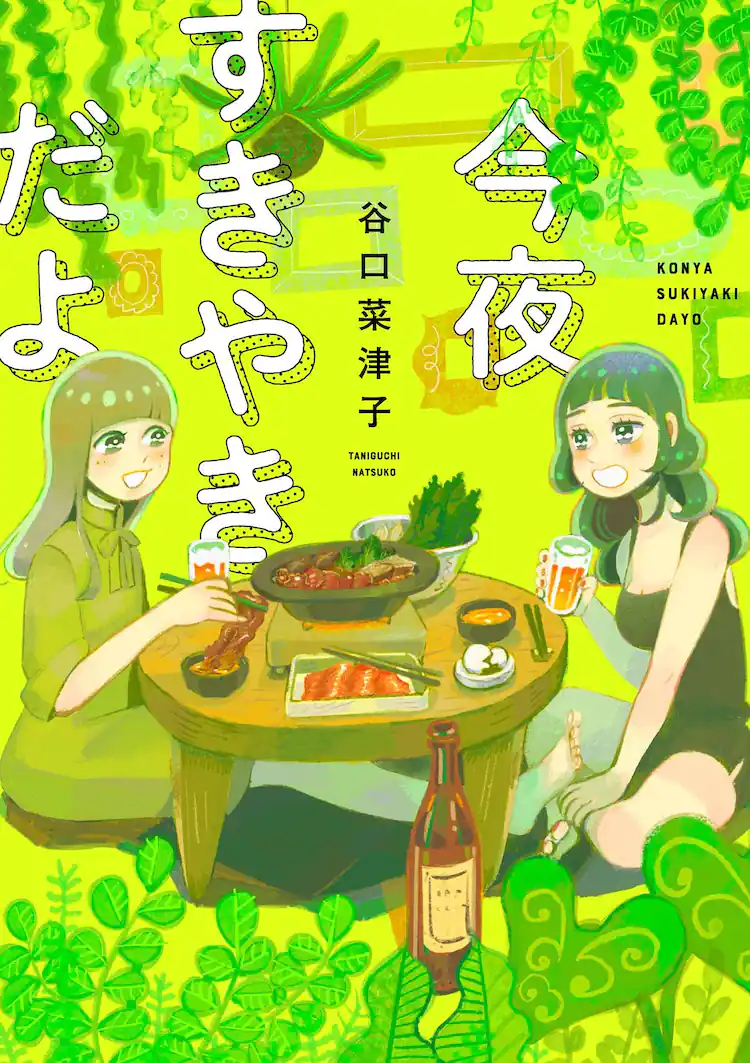 The Short Work Prize, which was previously won by Hiroko Nobara for Kieta Mama Tomo and Tsuma wa Kuchi o Kiite Kuremasen, went to Izumi Okaya for Hakumokuren wa Kirei ni Chiranai (Nobility of Life) and Iitoshi wo (Have a great age.). 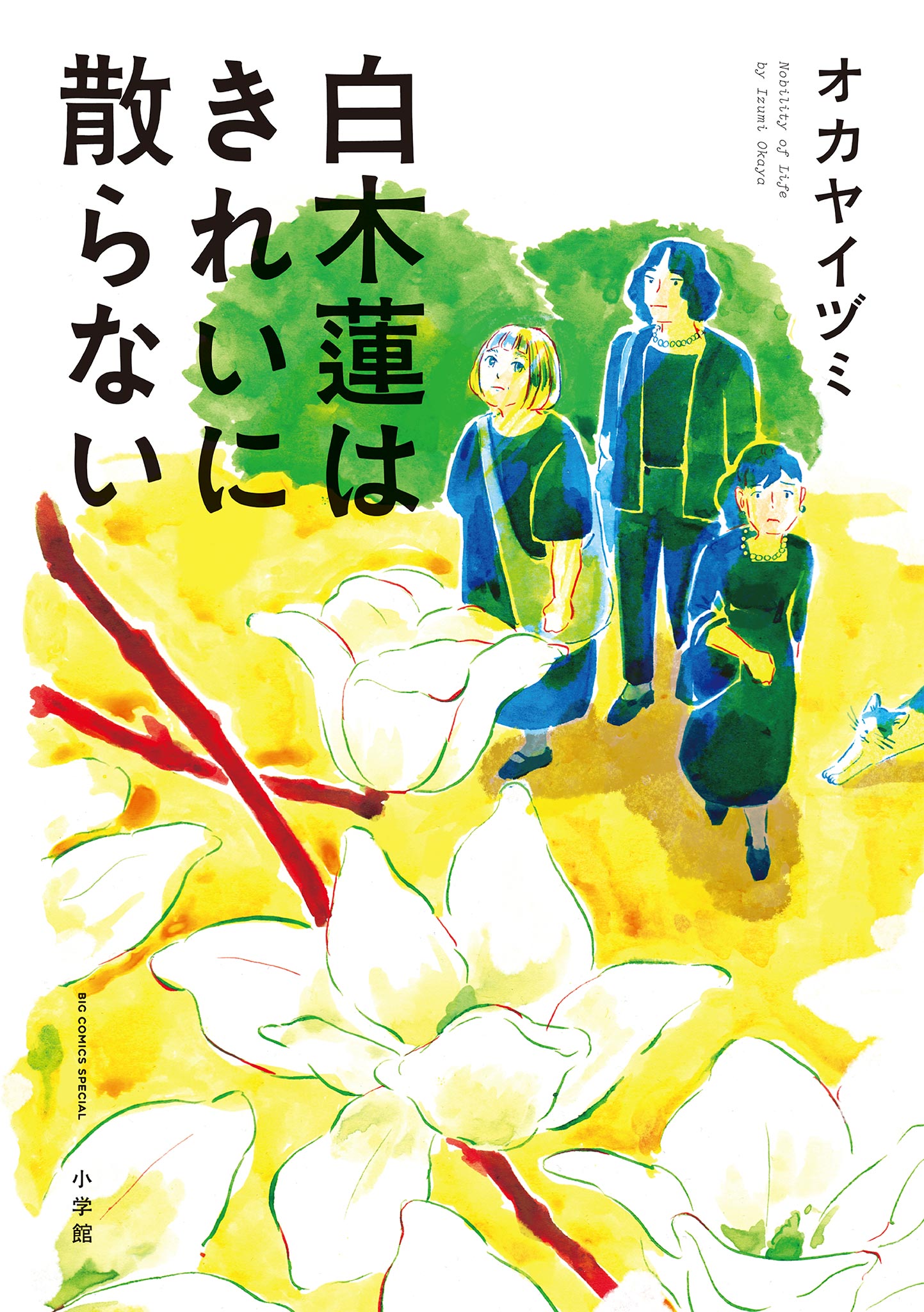 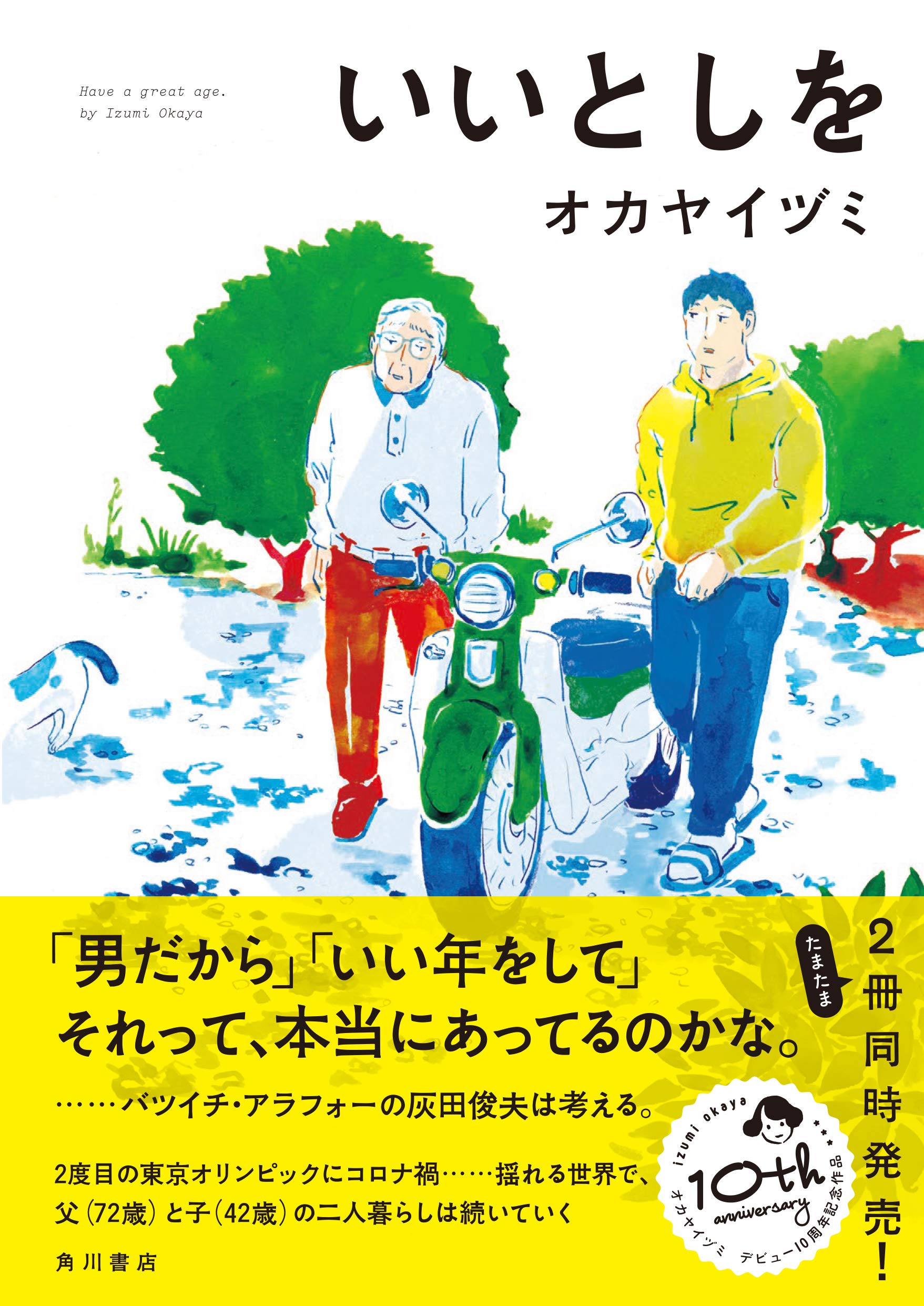 The Special Prize, which honors works or individuals that influenced manga culture and was last won by Demon Slayer: Kimetsu no Yaiba creator Koyoharu Gotoge, went unawarded this year.

As previously reported, the judge’s for this year’s award included:

All winners will take home a bronze statue at a ceremony to be held on June 2 at Asahi Shimbun’s headquarters in Tokyo; the grand prize winner will also receive two million yen (US$15,600), while the winners of other categories will receive one million yen (US$7,800).