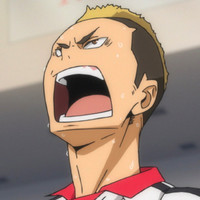 For those wanting more of the Haikyu!! manga (basically everyone, let’s be real here), fans can dig into the previously announced new one-shot chapter in English drawn by manga creator Haruichi Furudate. Both the Shonen Jump app and Manga Plus have released the globe-trotting chapter that brings together two all-star teams to battle it out after the finale of the original story.

Haikyu!! Special One-Shot: A Party Reignited: The star players are gathered for a big game! Read it FREE from the official source! https://t.co/ecu7vtVUtM pic.twitter.com/MjL8UUjPPI

The one-shot, titled “A Party Reignited,” was made to celebrate the 10th anniversary of the original chapter, which started in the pages of Weekly Shonen Jump in February 2012, as well promote as the upcoming real-life Haikyu!! x V. League match scheduled for this August – though it’s highly doubtful Hinata or Kageyama will make an appearance on the court.

RELATED: Haikyu!! Manga Comes to an End on July 20

Poster for the upcoming match: 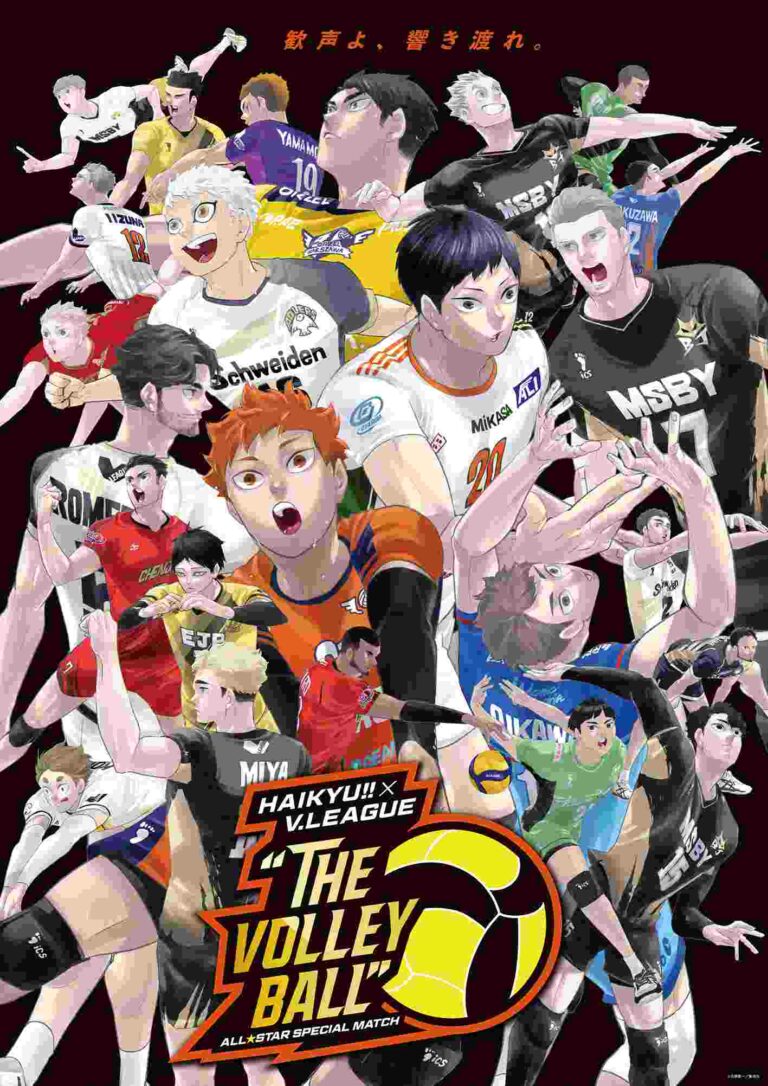 Haikyu!! ran in Weekly Shonen Jump from February 20, 2012, to July 20, 2020, with all 402 chapters collected into 45 volumes. All the chapters are available to read in English on the Shonen Jump app in English. Crunchyroll is streaming all four TV anime seasons of the Haikyu!! adaptation, describing it as such:

Based off of the original Weekly Shonen Jump manga series from Haruichi Furudate, Haikyu!! is a slice-of-life sports anime revolving around Shoyo Hinata’s love of volleyball. Inspired by a small-statured pro volleyball player, Hinata creates a volleyball team in his last year of middle school. Unfortunately the team is matched up against the “King of the Court” Tobio Kageyama’s team in their first tournament and inevitably lose. After the crushing defeat, Hinata vows to surpass Kageyama After entering high school, Hinata joins the volleyball team only to find that Tobio has also joined.