Shikimori Herself Hijacks Akihabara in Biggest One Character Takeover in History 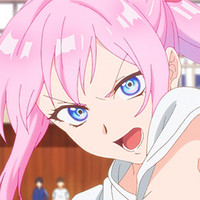 Akihabara isn’t averse to anime collaborations, with the area of Tokyo regularly being displayed on buildings and posters, but this season’s Shikimori’s Not Just a Cutie just announced the biggest one character takeover of Akiba ever – with Shikimori front and center featuring in over 200 posters around Akihabara station, the adjoining Atre department store and the Animate main building.

Just a small sample of designs that will be seen around Akihabara: 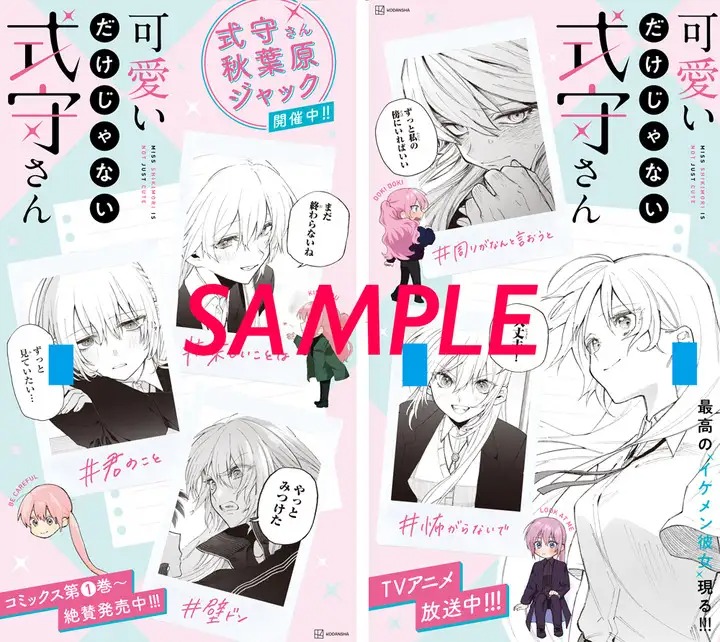 The Shikimori takeover begins at the Atre on May 1, with Animate joining in on the cool fun on May 9 and JR Akihabara station putting up their Shikimori posters in different areas starting April 28. Between all the start and end times, May 9 to 12 seems to be the range in which there are the most Shikimori’s in Akiba at one time. Out of the whopping 200 posters in the entire collaboration, 100 of those will be found in Akihabara Station and Atre, with the other 100 to be found at the Animate Akihabara main building.

RELATED: Shikimori Has a Spring in Her Step in New Seasonal Shikimori’s Not Just a Cutie TV Anime Visual

Shikimori’s Not Just a Cutie streams weekly here on Crunchyroll, with Ryota Ito (My Senpai Is Annoying) directing the TV anime adaptation of Keigo Maki‘s romantic-comedy manga at Doga Kobo. Crunchyroll describes the series as such:

Shikimori Herself Hijacks Akihabara in Biggest One Character Takeover in History