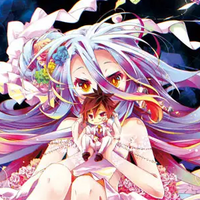 Yu Kamiya’s hit light novel series No Game No Life is officially turning 10 years old in a few days, but the party is already getting started with this stunning commemorative visual drawn by Kamiya, plus a new 1/7-scale figure of Shiro: 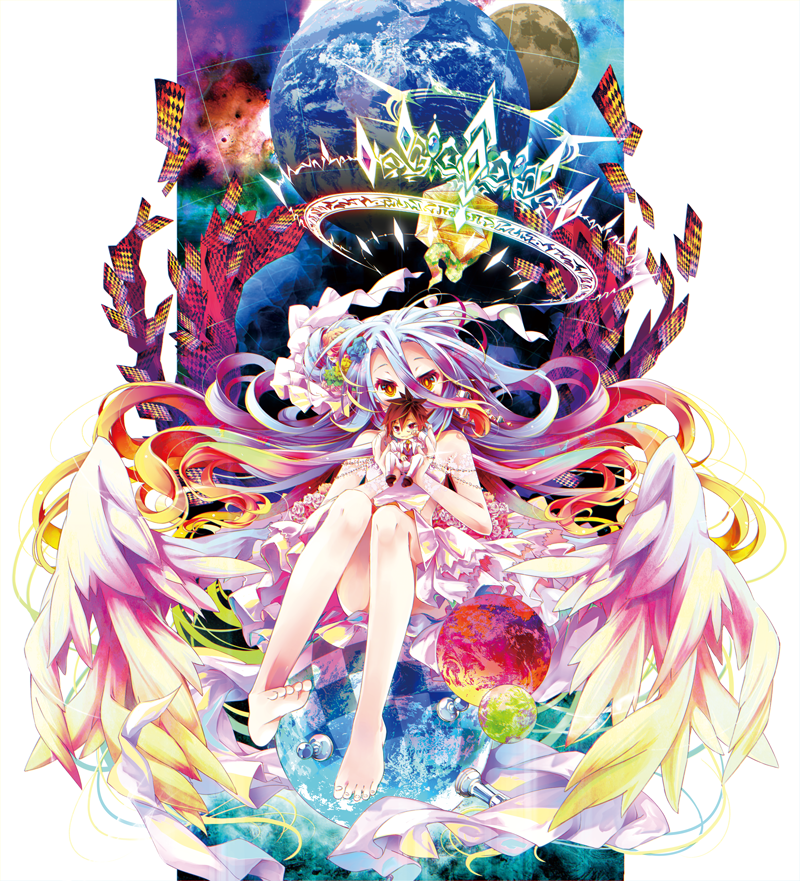 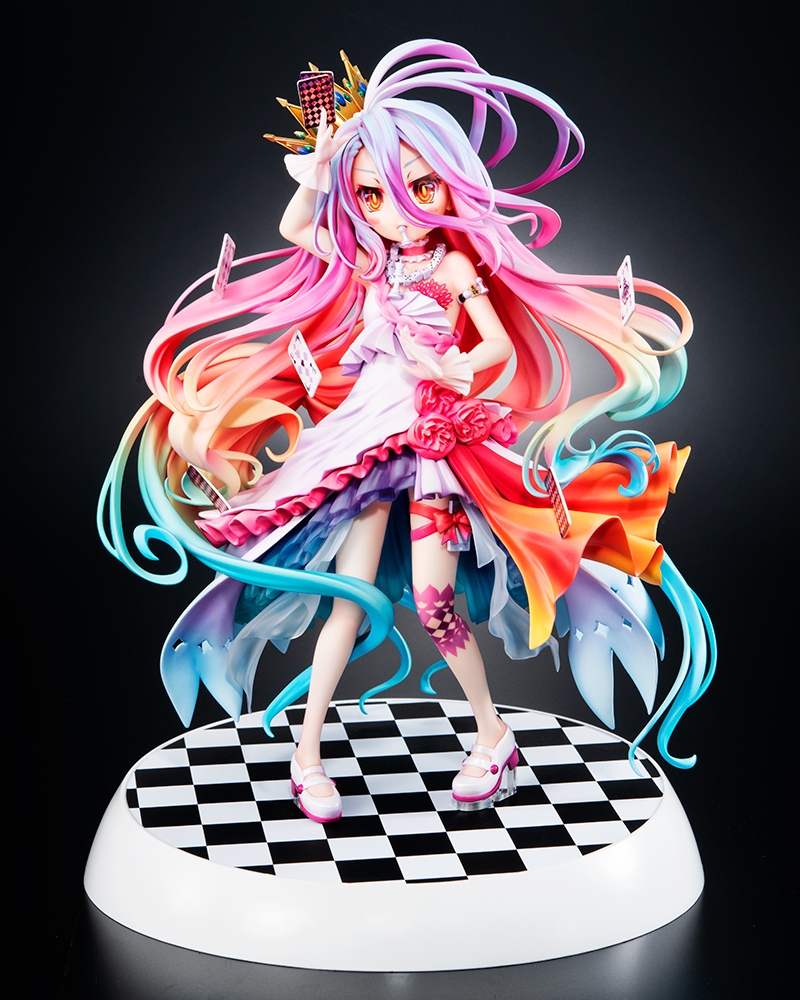 A pop-up shop is also planned from April 29 to May 8 at Melonbooks’ Akihabara store, which will feature a range of 10th-anniversary commemorative goods and an artwork exhibition, along with a KDcolle scale figure based on the 10th-anniversary visual that is yet to be revealed.

No Game No Life inspired a now-completed manga adaptation in 2013, followed a TV anime in 2014 and a prequel film in 2017, both produced by studio MADHOUSE, and is currently serialized by Kadokawa’s MF Bunko J imprint with 11 volumes published at the time of writing.