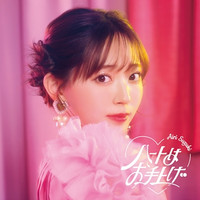 Coinciding with the start of its digital streaming, the official YouTube channel for Japanese singer/actress Airi Suzuki started streaming a music video for her second single song “Heart wa Oteage (My Heart is Not Up For It),” which is now used as the ED theme for the TV anime Kaguya-sama: Love Is War -Ultra Romantic-. The romantic pop tune was digitally released on April 22, and its CD single is set to be released in Japan on June 1.

Airi Suzuki sang the TV anime second season’s OP theme “Daddy! Daddy Do!” with Masayuki Suzuki, and this is the first time she sings an anime theme song alone. The lyrics of “Heart wa Oteage” were written by Kumiko Takahashi (ex-CHATMONCHY), the music was composed by Yoshiki Mizuno (Ikimonogakari / HIROBA), and Akimitsu Honma worked on arrangement. 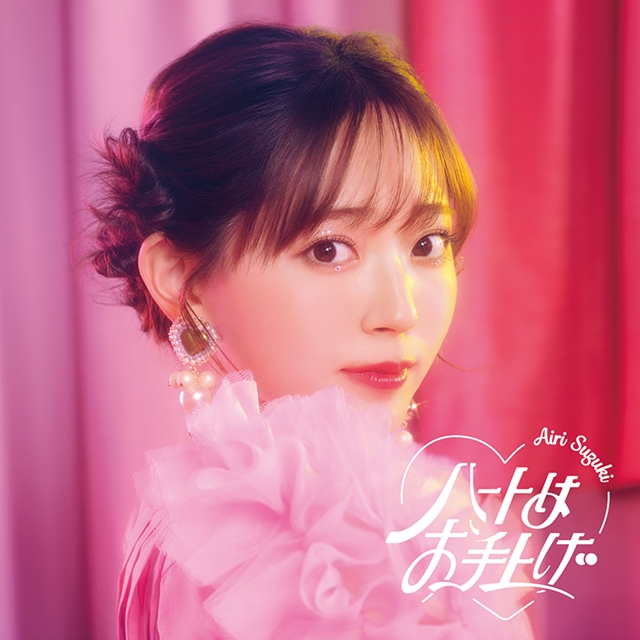 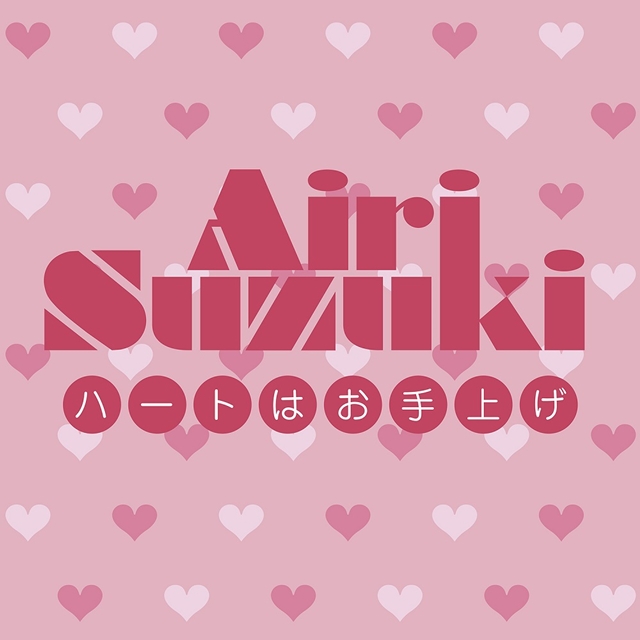 The highly-anticipated TV anime third season Kaguya-sama: Love Is War -Ultra Romantic- premiered in Japan on April 8 and has also been simulcast on Crunchyroll to its members in North America, Central America, South America, Europe, Africa, Oceania, the Middle East, and CIS. 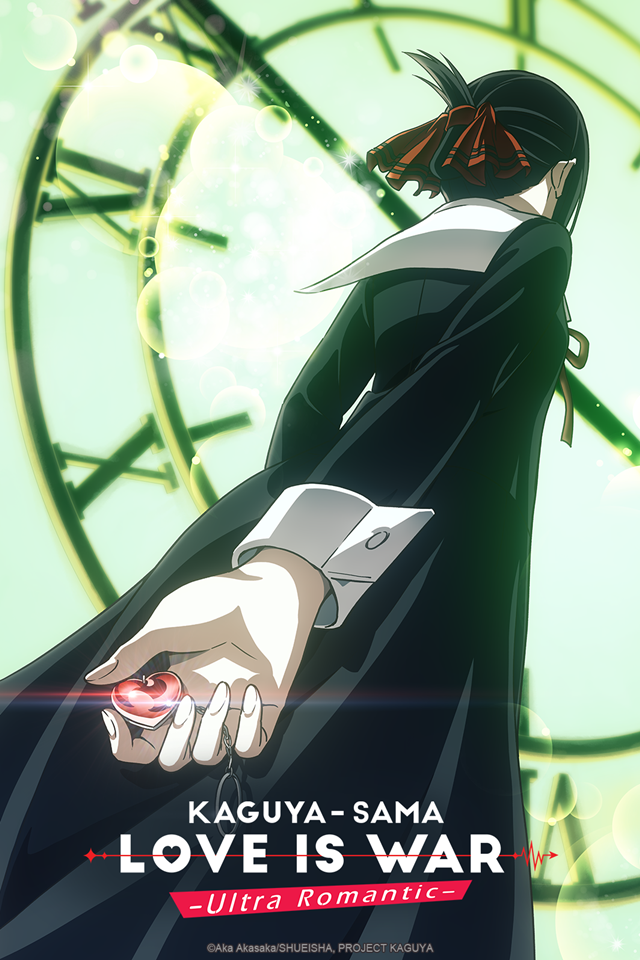