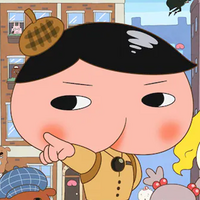 Toei Animation has just launched ToAni Park, a YouTube channel made for preschoolers and school-aged kids. The channel is intended to be, as its “park” theming suggests, a place where everyone can go and enjoy themselves. 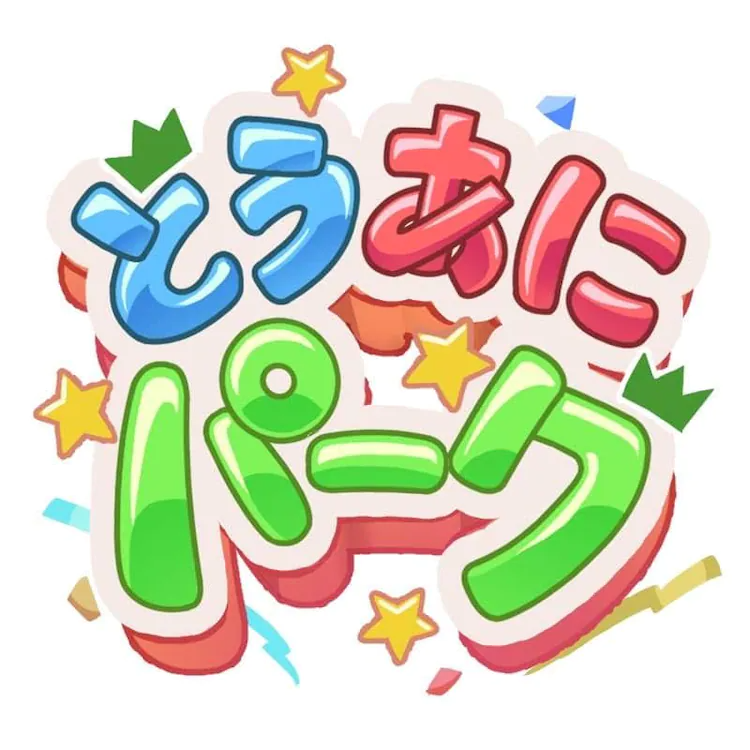 Over time, ToAni Park will be adding a variety of anime and original YouTube content for young viewers. To kick things off, though, they’re turning to your friend and mine, Butt Detective. International viewers can watch the trailer for the upcoming Shiriarty film, as well as an “Understanding Butt Detective in 3 Minutes” compilation:

Viewers in Japan also have access to the first episode of the series. There’s no word yet on how international licensing will pan out in ToAni Park’s future; but for now, it looks like viewers outside Japan can see at least some of what’s going on.