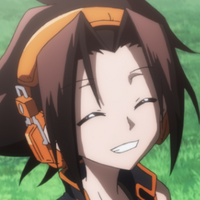 Just over a full year and 52 episodes later, Shaman King has come to an end, but we don’t have to say goodbye just yet: a sequel anime was immediately announced upon its conclusion, which looks to adapt the Shaman King: Flowers sequel manga that centers on Yoh and Anna’s son, Hana.

Two “thank you” visuals featuring the current and grown-up cast were released, along with a short trailer for the new anime: 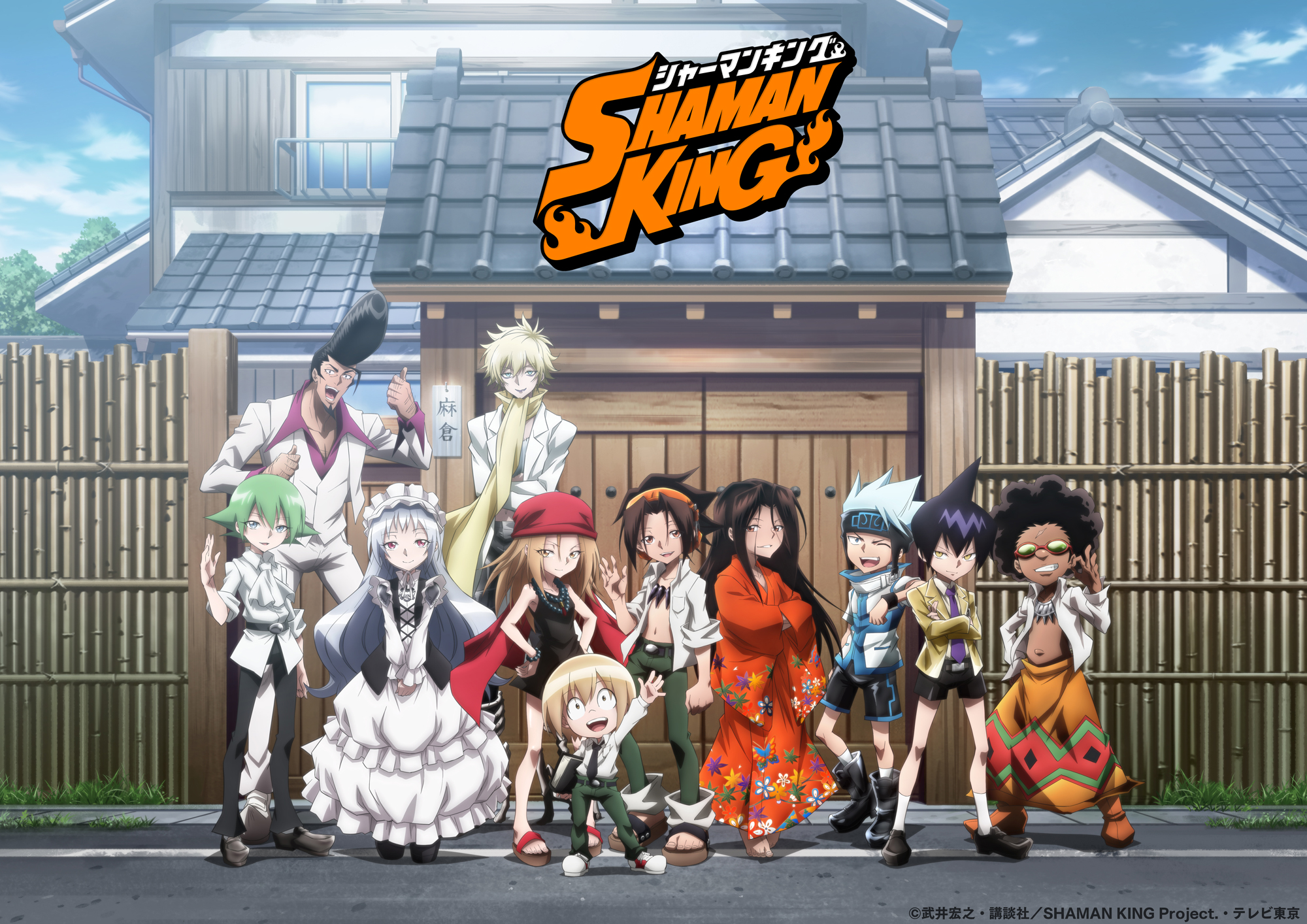 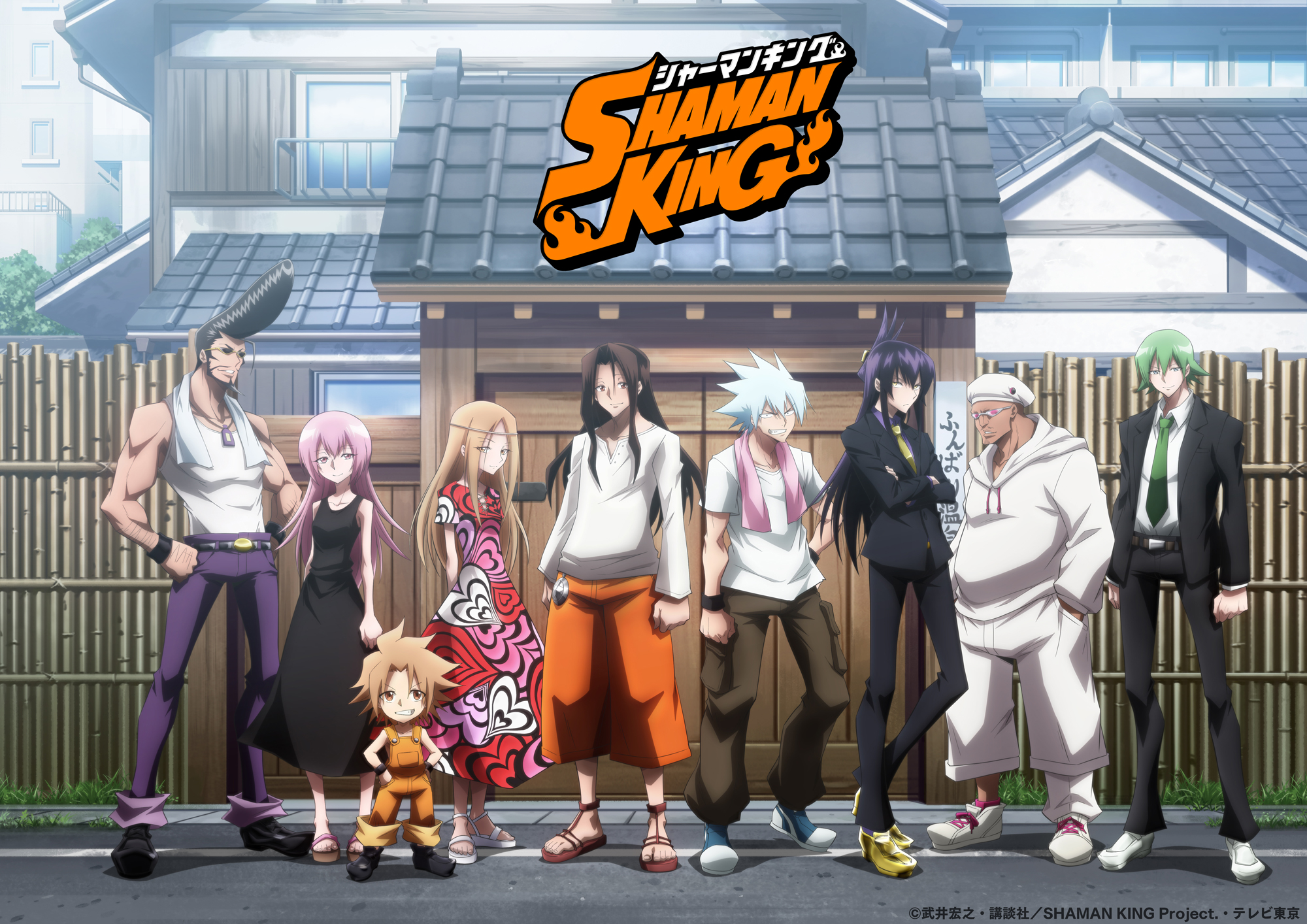 Additional details about the new anime, such as format and release date, are yet to be revealed.

Based on the manga by Hiroyuki Takei, Shaman King is directed by Takeshi Furuta (VISUAL PRISON) at studio Bridge, with series composition by Shoji Yonemura (Parasyte -the maxim-) and character designs by Satohiko Sano (Welcome to Demon School! Iruma-kun), and is distributed internationally by Netflix.