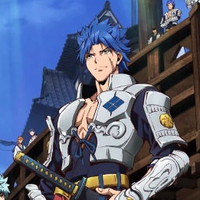 Following up on an earlier visual featuring the Uesugi Bushidan front and center, another of the largest Bushi Bands in the land is in the spotlight ahead of the second cour of the ORIENT anime. This time we have the Takeda Bushidan ready for the Awajishima Battle Arc, which is currently set to premiere this July. 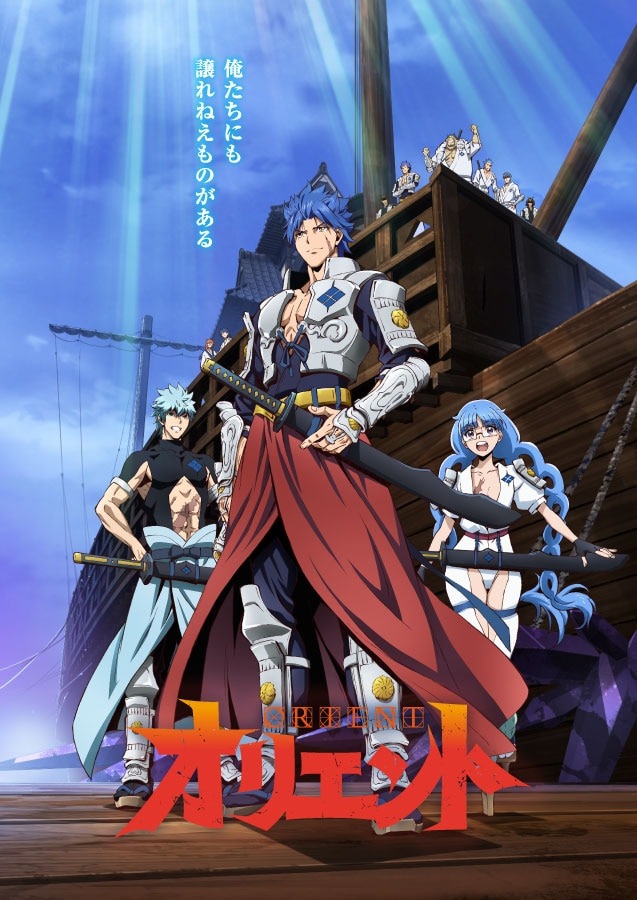