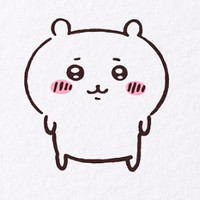 An adorable new preview video has been published for Chiikawa, a currently broadcasting TV anime based on the Twitter manga by Nagano about the daily lives of critters that are “chiisai” (small) and “kawaii” (cute).

Chiikawa follows the fun (but sometimes a little awkward) everyday adventures of Chiikawa, Hachiware, and Usagi as they face various challenges together and grow closer as friends. 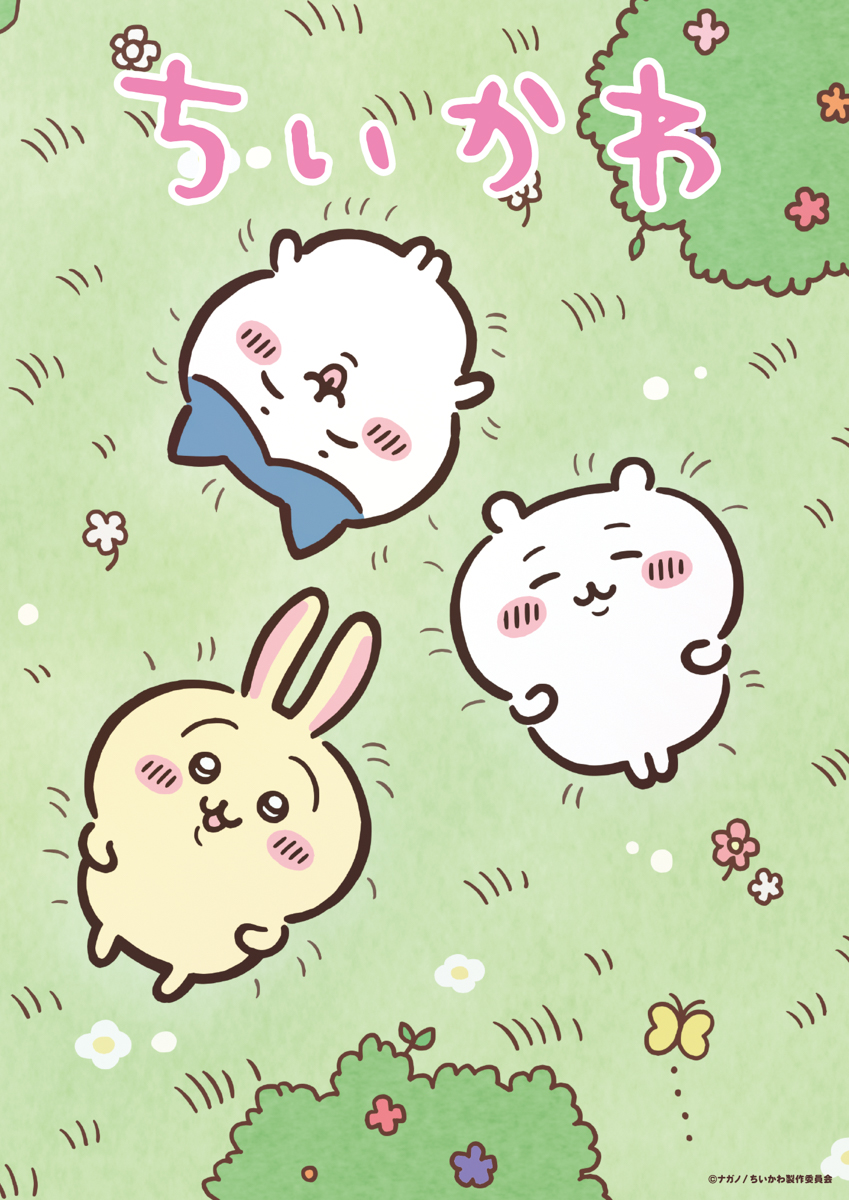 Chiikawa is directed by Takenori Mihara and features animation production by Doga Kobo. The series is currently broadcasting in Japan on Fuji TV as a part of the Mezamashi TV television program.