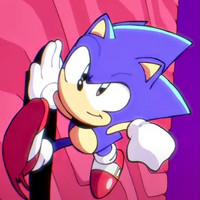 The classic 2D Sonic the Hedgehog games that started it all are coming back in one collection, and SEGA has all the details on it. Sonic Origins is on the way to PlayStation 4, PlayStation 5, Xbox One, Xbox Series X|S, Nintendo Switch and PC as a digital release, just in time for Sonic’s birthday on June 23.

Here’s the full breakdown of what each version offers: