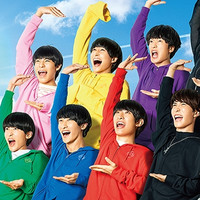 The official Twitter for the live-action film adaptation of the Osomatsu-san / Mr. Osomatsu anime series announced on April 20 that it had sold over one million tickets since its release in Japan.

The film, directed by Tsutomu Hanabusa (Kakegurui, Tokyo Revengers live-action films) and starring the nine members of Johnny & Associates’ male idol group Snow Man, was released in 200 theaters on March 25, and made its second place debut behind SING 2. By April 19, it had earned 1.38 billion yen (10.74 million USD) to have become 2022’s top-grossing live-action film adaptation of a Japanese anime so far.

Snow Man’s 27-year-old member Kouji Mukai, who was cast as Osomatsu Matsuno, says, “Thank you very much for surpassing the one million audience for the Osomatsu-san film! I am so happy that so many people love this film! We had a lot of fun during the shooting, and we, including the co-stars, expressed the Osomatsu-san world in our own way, so we are very happy if that was conveyed to everyone and they were pleased with it!” 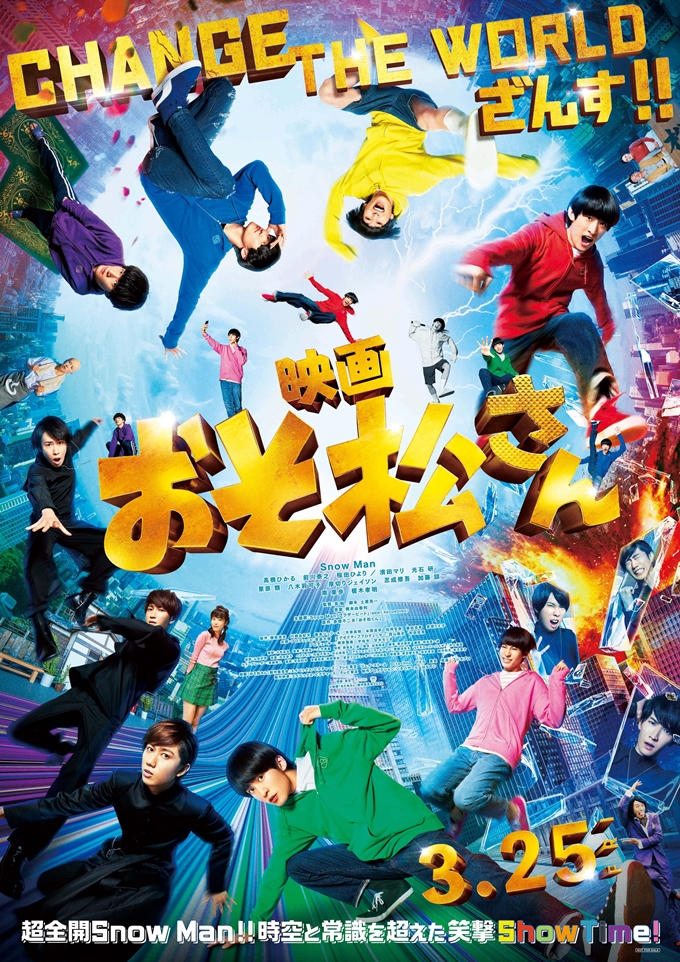