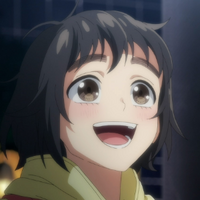 Lights, camera, action! Hiyori’s hectic life is about to get even busier, as the English dub of Heroines Run the Show makes its way to Crunchyroll on April 21 at 2:15pm Pacific Time.

Here’s who’ll be lighting up the stage, in front of the curtain and behind: 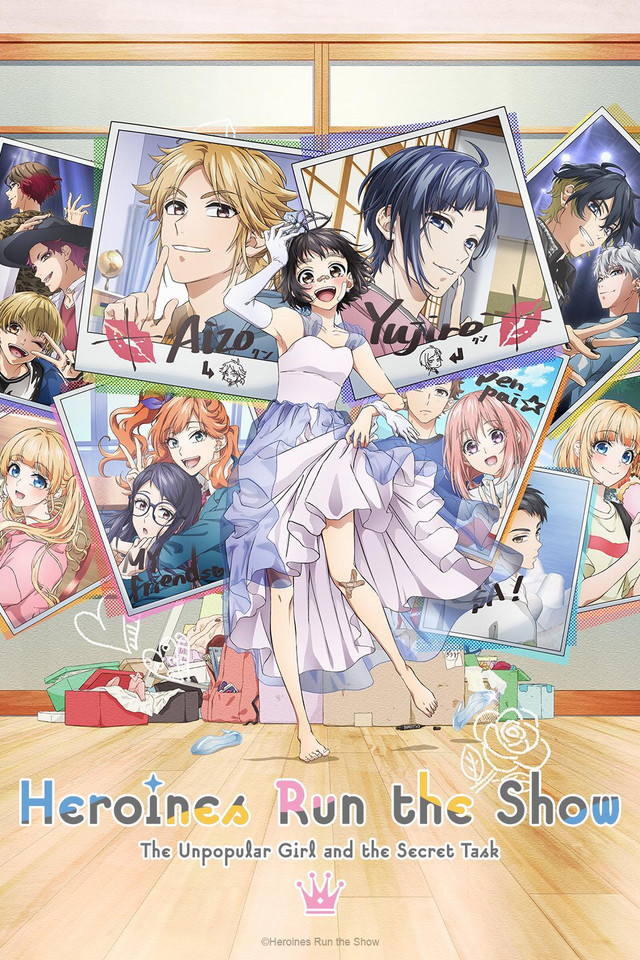 An original project by HoneyWorks, Heroines Run the Show is directed by Noriko Hashimoto (Sarazanmai episode director) at studio Lay-duce, with series composition by Yoshimi Narita (Shikimori’s Not Just a Cutie) and character designs by Kaori Ishii (O Maidens in Your Savage Season).

If you’re a fan of idol anime, don’t miss Episode 1 of Heroines Run the Show‘s English dub when it drops on April 21 at 2:15pm PT, right here on Crunchyroll!