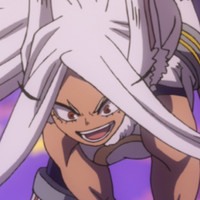 After a couple of years (and a villainous takeover), My Hero Academia‘s HERO FES event is back in July to bring all the latest for the popular franchise – including the world premiere screening of the first episode of the sixth TV anime season. Today, more heroes were announced for the HERO FES event, bringing the grand total to fifteen total superheroes joining the festival on July 24. 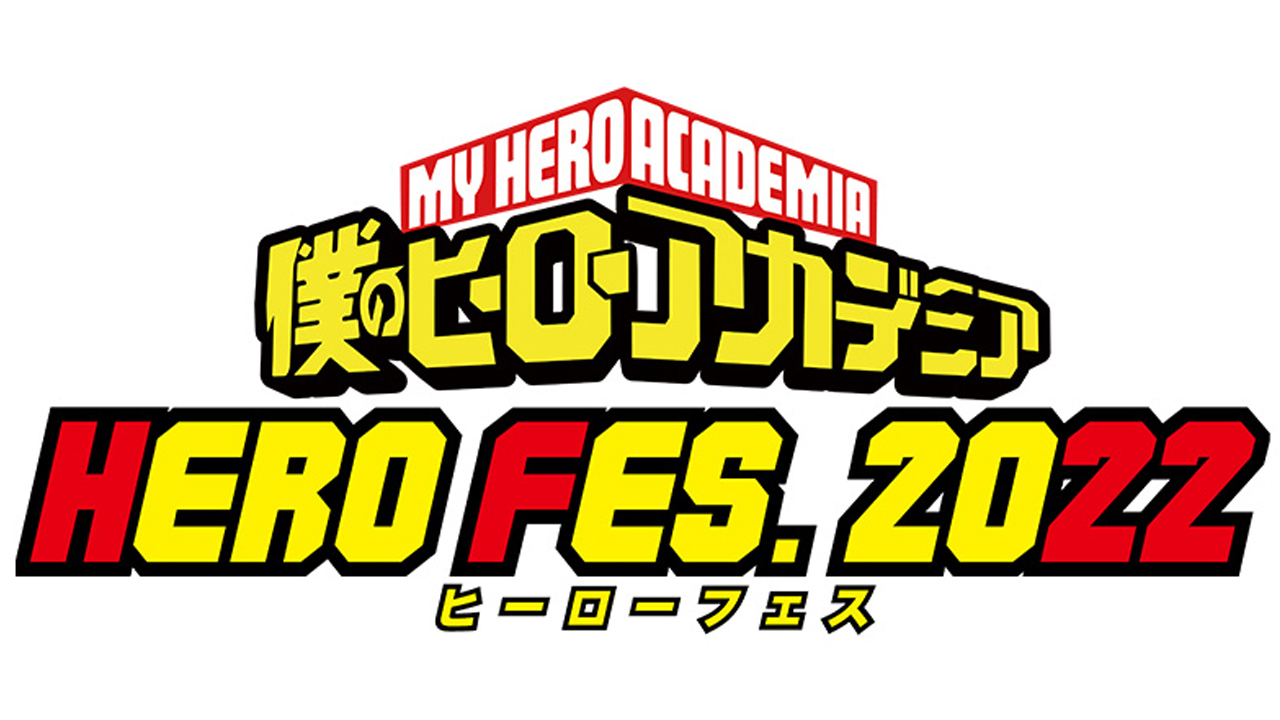 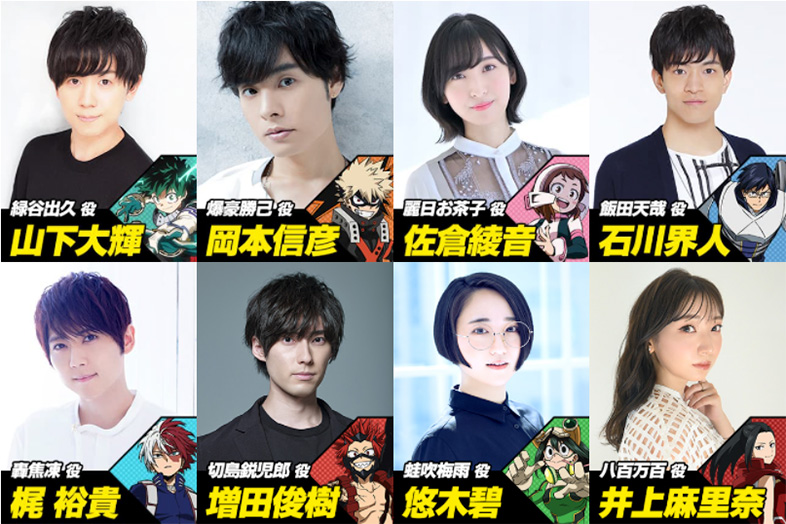 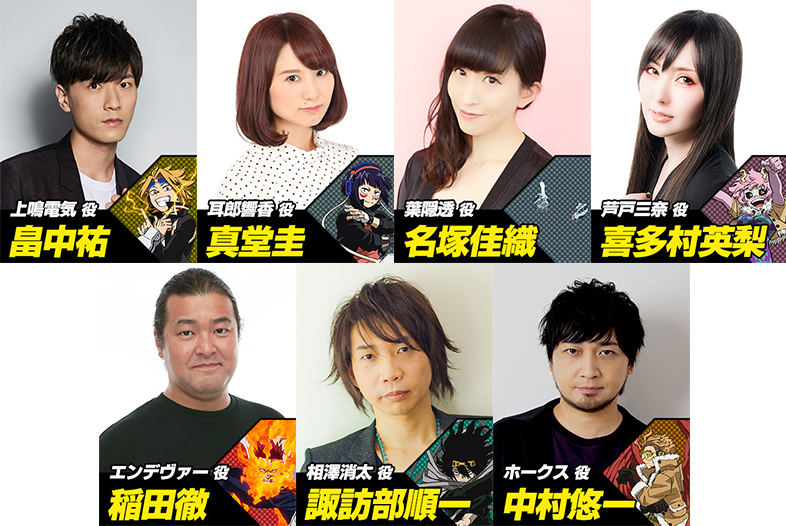 And today’s round of voice actor announcements includes Tasuku Hatanaka, Kei Shindo, Eri Kitamura, Kaori Nazuka, Junichi Suwabe, Tetsu Inada and Yuichi Nakamura. This brings the total to an ultra 15 voice actors for the My Hero Academia event which will hold a live dubbing session and the reading of a newly written story exclusive to the event.

My Hero Academia Ultra Event HERO FES. 2022 is set to be held on July 24 at the Musashino Forest Sport Plaza with tickets going on sale on April 28. At this time it is a fully in-person event with no online component. The event will also premiere the first episode of season six of My Hero Academia ahead of its Fall 2022 release.