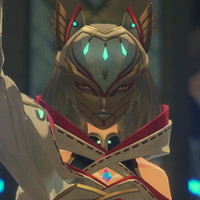 Originally announced for this September, Xenoblade Chronicles 3 is officially set to arrive much earlier than expected. Nintendo and developer Monolith Soft came through with a new trailer and a release date announcement today, lining the next entry in the series up for a July 29 launch on Nintendo Switch.

Check out the new trailer in English and Japanese:

Step into the vast world of Aionios in #XenobladeChronicles3 sooner than expected, now coming to #NintendoSwitch on 7/29!

Check out the latest trailer to learn more about the game’s story, characters, and strategic battle system, where you can team up with up to 7 characters! pic.twitter.com/u1SuQaOwpk

More on the battle system and classes:

In addition to the standard release, Xenoblade Chronicles 3 will be available in a Special Edition through the My Nintendo Store. More details will be revealed later, but so far we know this one packs the game in a package featuring art from Masatsugu Saito with a full-color 250+ page hardcover art book and steel case. 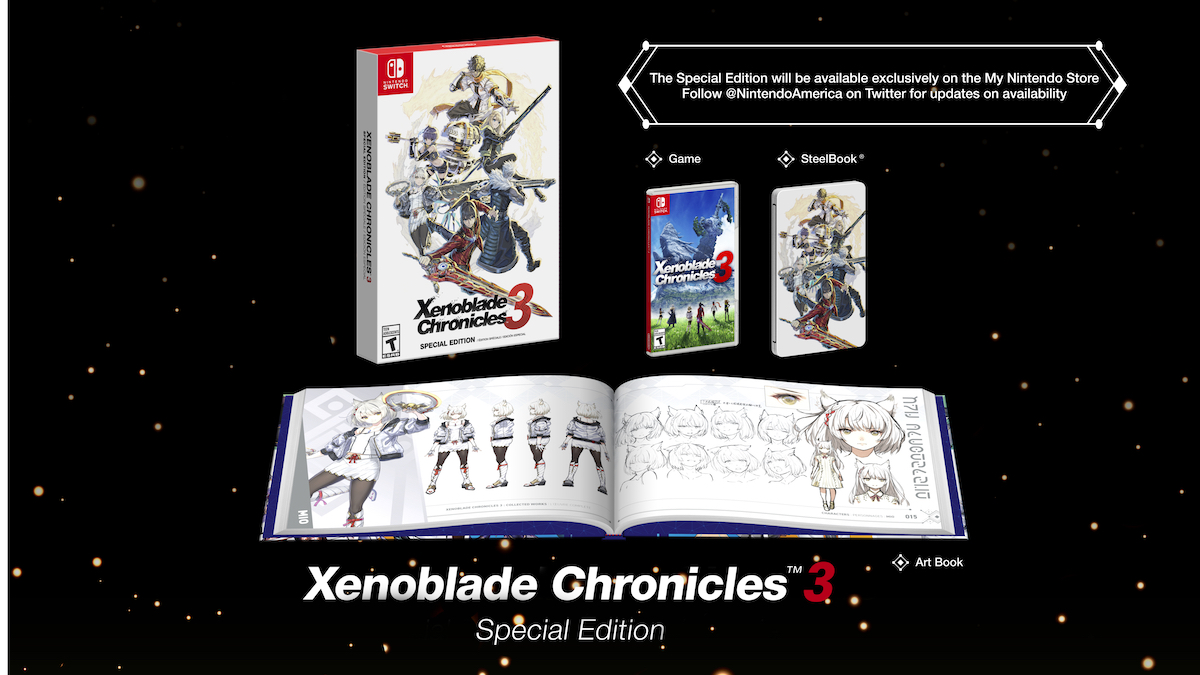