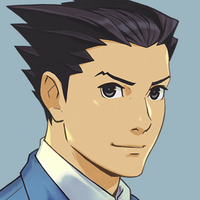 To celebrate the Ace Attorney franchise’s 20th anniversary, a vinyl collection is available for preorder at Laced Records.

The vinyl collection comes in 3mm spined disc sleeves and a rigid board slipcase. The cover is an original illustration by the artist ultimatemaverickx.

There are two versions available, which are the limited edition X6LP set with gold color vinyl and the deluxe X6LP set with black color vinyl. Both run for $120 and are estimated to ship out in October 2022.

HOLD IT! There can be no “Objection!” to the #AceAttorney 20th Anniversary #vinyl box set