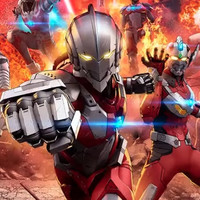 The third and final season of the ULTRAMAN CG anime is officially on the way to Netflix, which revealed 2023 release plans for the dramatic conclusion. A teaser video and visual arrived along with the announcement, so please join us in encouraging Ultraman to stand up and fight once more below.

The final season of ULTRAMAN premieres worldwide on Netflix in 2023. pic.twitter.com/Nq4ZdeeT9U 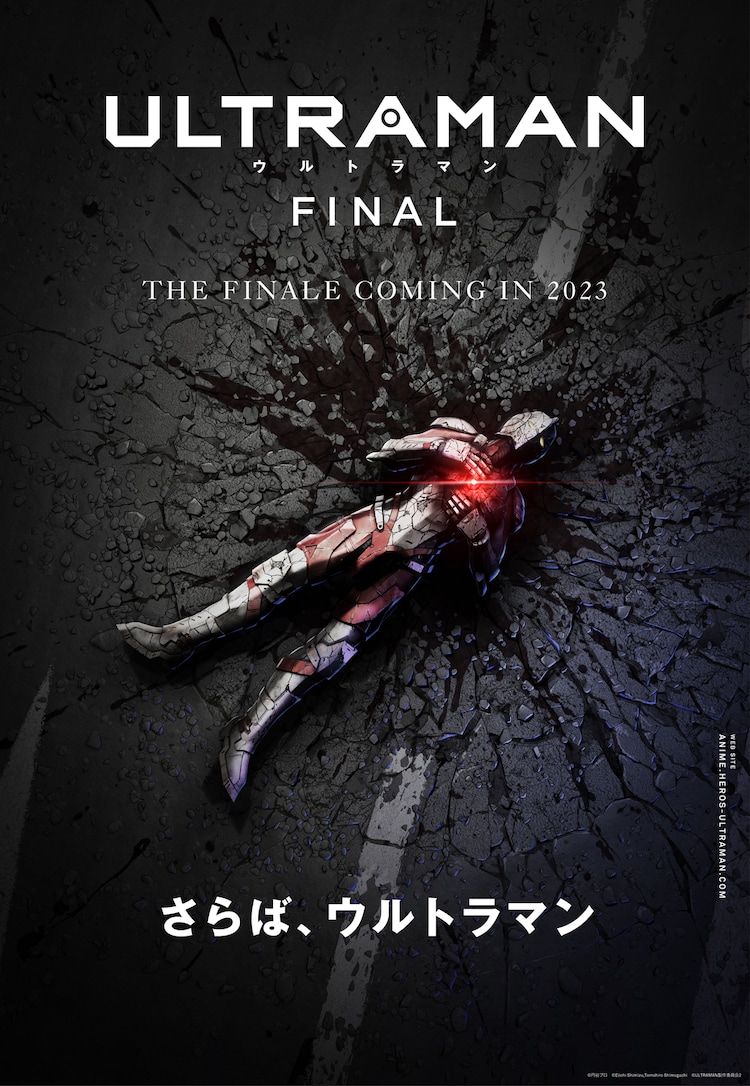 ULTRAMAN season 2 just made its worldwide debut on Netflix on April 14. The latest season is directed by Kenji Kamiyama and Shinji Aramaki and features animation production by Production I.G and SOLA DIGITAL ARTS

The anime is based on the ULTRAMAN manga written by Eiichi Shimizu, illustrated by Tomohiro Shimoguchi and serialized by Hero’s Inc. in their Comiplex manga magazine. An English language version is also available from Viz Media.