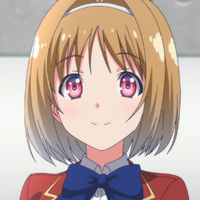 There’s still a few months left until the bell rings on Classroom of the Elite II, but returning students are already starting to pour in, as the ever-popular Kushida joins Ayanokoji in this updated key visual for the much-anticipated sequel season: 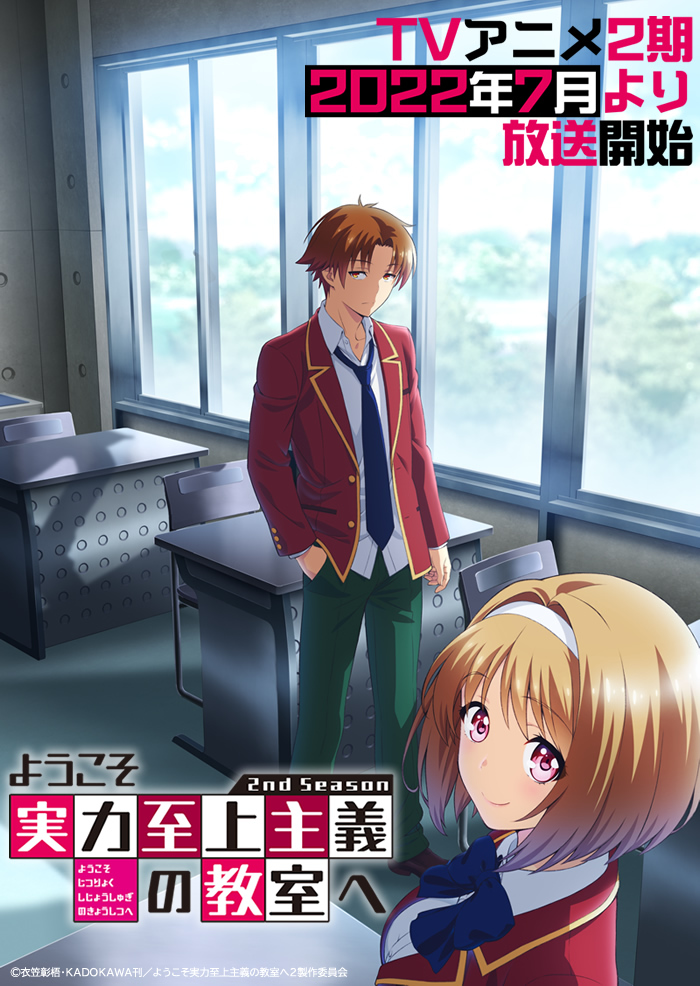 It was announced on Saturday that Classroom of the Elite II, along with Harem in the Labyrinth of Another World and YUREI DECO, will be simulcast on Crunchyroll for the upcoming Summer 2022 anime season. An official English-subtitled trailer was also released: