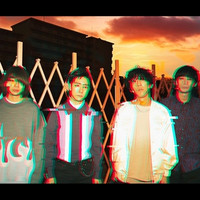 THIS IS JAPAN, a four-member Japanese band formed in 2011, posted a full music video for their third single song “Twilight Fuzz” on their official YouTube channel. The rock tune has been featured as the 20th ED theme for the TV anime BORUTO: NARUTO NEXT GENERATIONS since its 243rd episode aired on April 3.

The music video depicts Jack Sugimori’s (vocalist/guitarist) overflowing emotions along with the song’s title, “Twilight,” and makes you want to run.

“I am so happy to be able to participate through music in a world that I have been exposed to since I was little girl!” Sugimori says. “The ending theme may take many forms, but I think this song is straight and true, as if we can talk with Boruto and his friends proudly when we meet them someday. I hope that we can add our own rock style to their story.”

The song “Twilight Fuzz” was already released digitally on April 17, and its CD single will be available on May 25. 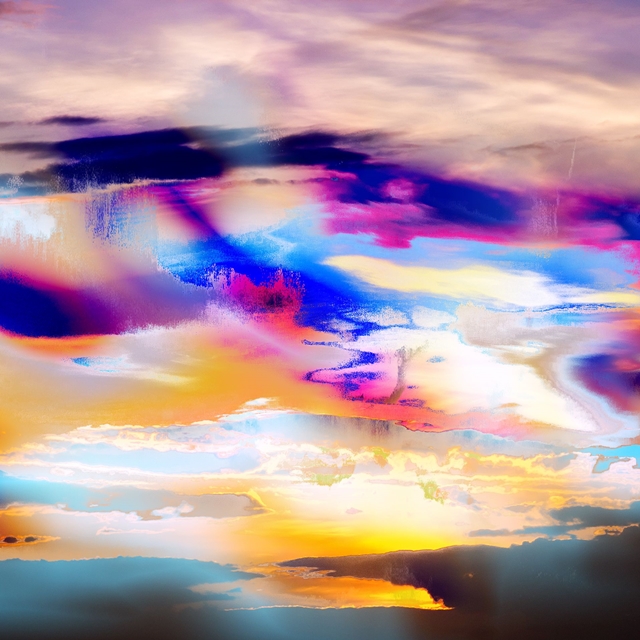 THIS IS JAPAN artist photo: 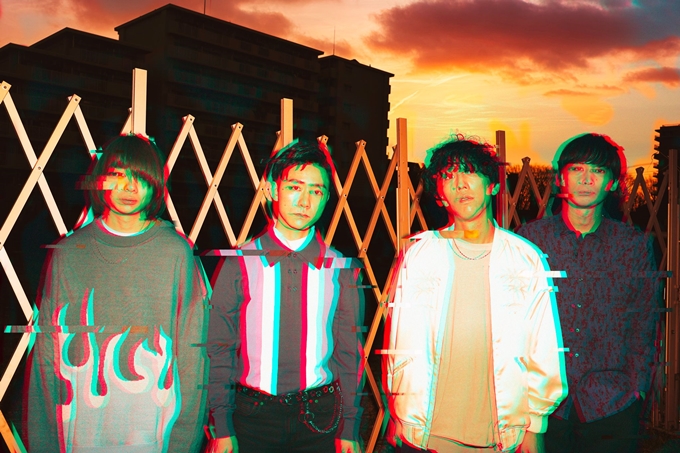