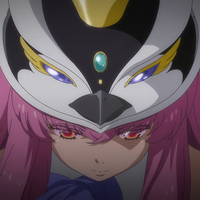 It’s all about to get a bit weird when RE:cycle of the PENGUINDRUM hits Japanese cinemas later this month. But first, director Kunihiko Ikuhara and his lead cast will be teaming up for a stream celebrating the original series’s tenth anniversary and revealing more about the upcoming film.

RE:union of the PENGUINDRUM will feature appearances from Ikuhara as well as the Takakura siblings’ voice actors: Subaru Kimura (voice of Kanba), Ryohei Kimura (voice of Shōma), and Miho Arakawa (voice of Himari). The four will discuss PENGUINDRUM, as well as showing highlights and dropping new info from the upcoming film version. It’s being pitched as “the first alumni reunion in ten years.” 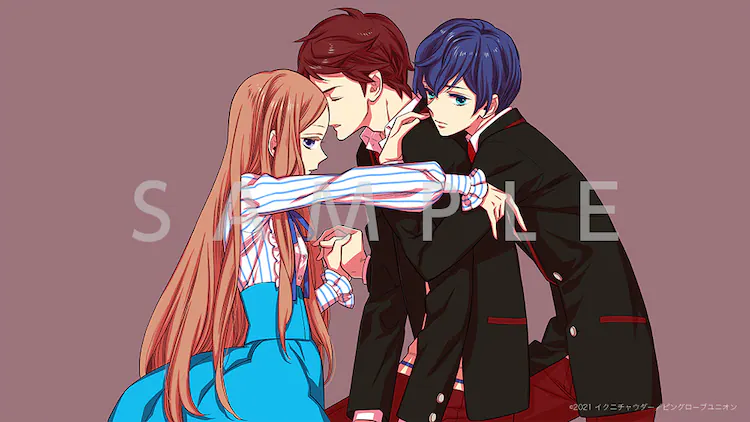 Additionally, new art has been revealed: a drawing of the siblings by PENGUINDRUM original character designer Lily Hoshino. The art will be distributed as a B5 print to theatergoers.

RE:union of the PENGUINDRUM will stream on the official KING AMUSEMENT CREATIVE YouTube channel on April 20 at 9pm JST. The first of the two RE:cycle of the PENGUINDRUM films, which compile the 2011 series with the addition of new elements, premieres in Japan on April 29.