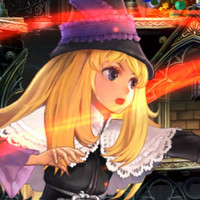 In addition to improved visuals, the remastered version features new systems that make it more enjoyable to play. Familiars can be strengthened through a Skill Tree, and the Great Magic system will make it easier to turn the tide of battle when the going gets tough. Check out the announcement trailer below for the first look at OnceMore. 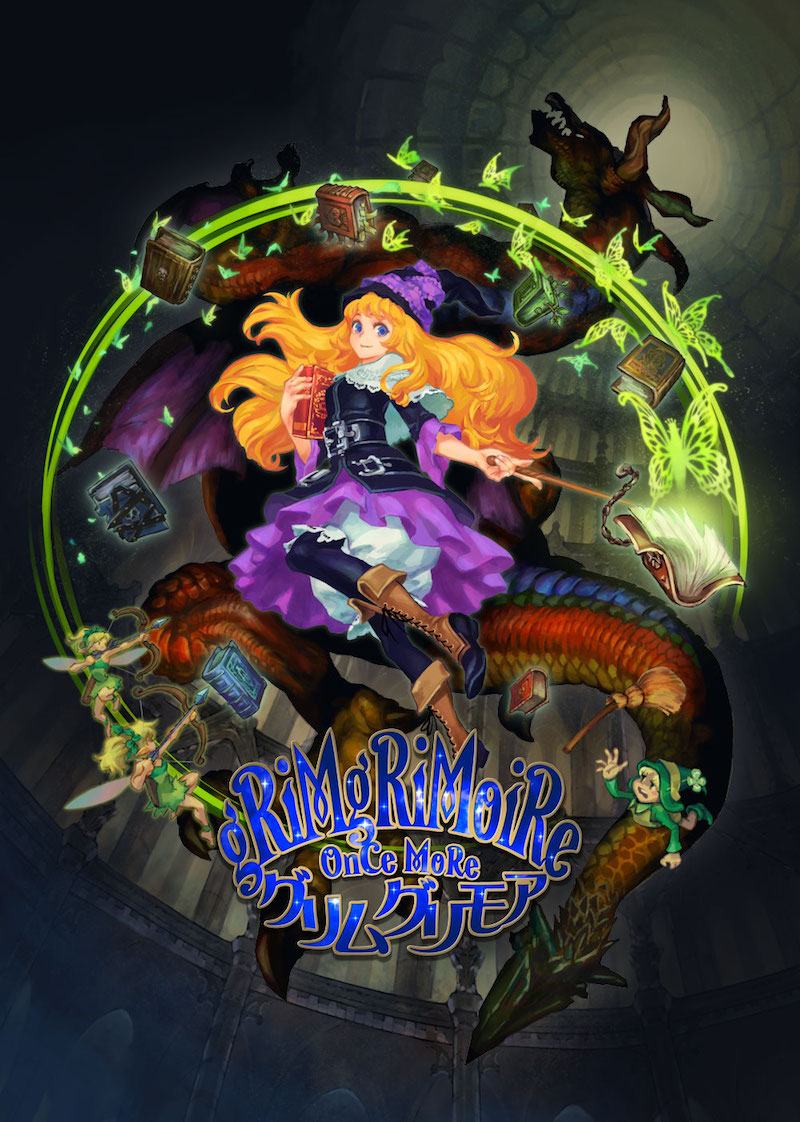 A new magic school student, Lillet Blan enters a prestigious magic school at the Silver Star Tower. She has a big dream of becoming a great magician whom her little brothers would look up to. After her first five days at the school, she finds herself being trapped in loops of time; everybody except her was gone, then, she is brought back to the first day of school by this wicked time trap. Now, she must solve the mystery with the help of elves, fairies, and other familiars before it’s too late.