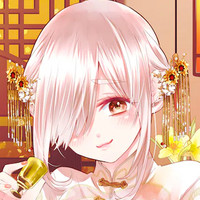 To commemorate the start of the A Couple of Cuckoos TV anime on April 23, Weekly Shonen Magazine, the magazine the manga by Miki Yoshikawa runs in is running an “election” to find which of the four main heroines is best girl. Alongside the poll, the magazine released four wedding visuals of the four heroines in separate portrait shots. 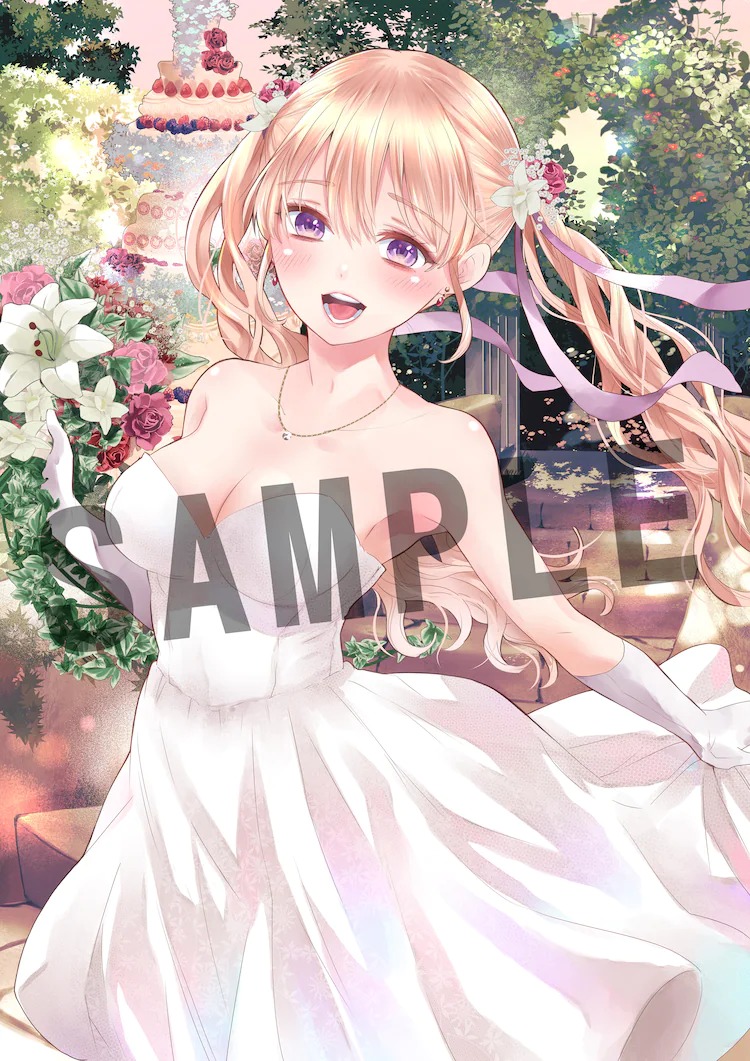 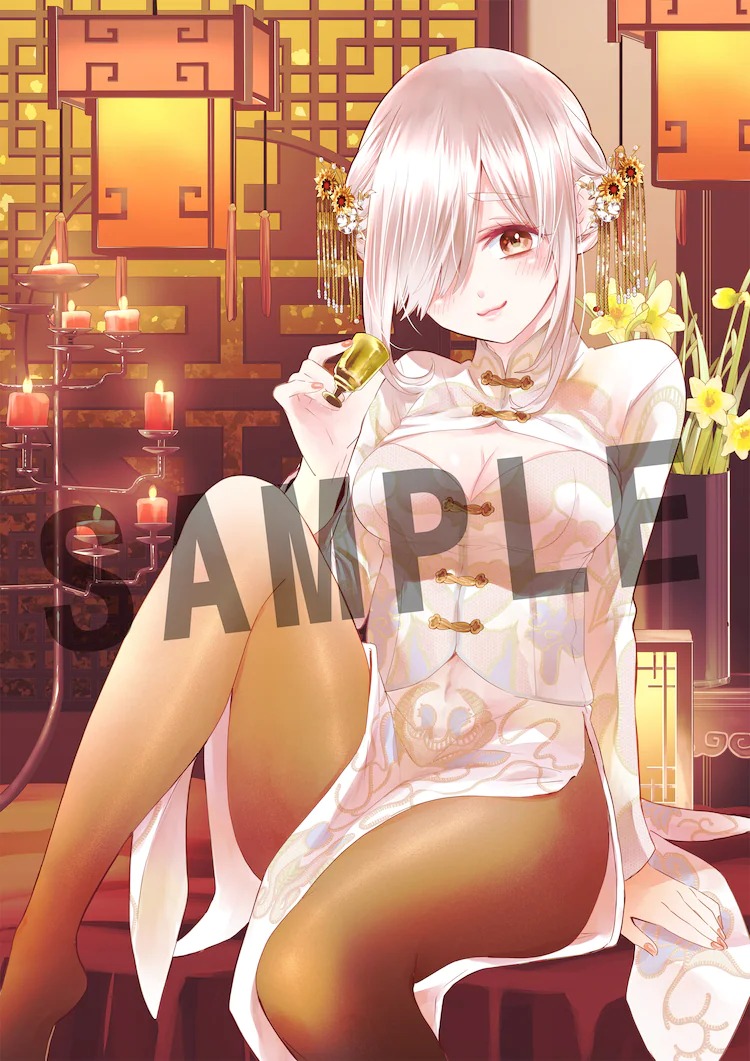 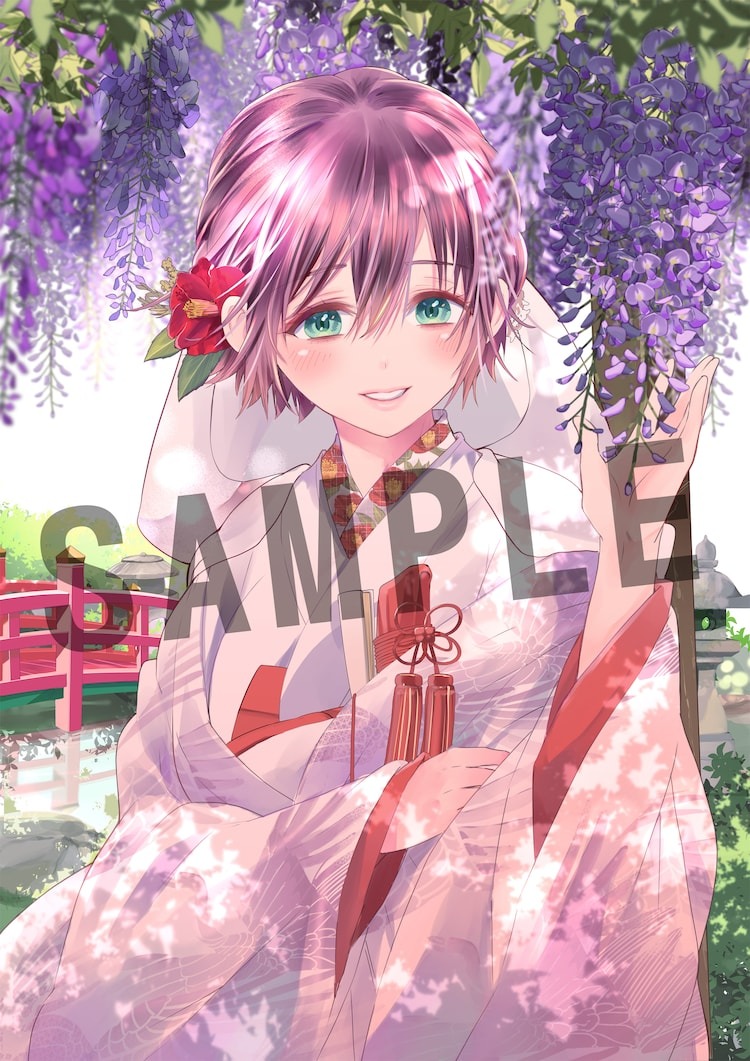 100 copies of the visual of Erika, Hiro, Sachi and Ai will be given out to Twitter users over on the official A Couple of Cuckoos manga Twitter account, while the best girl winner will get her own “solo photobook” with artwork from various different artists. Details on the poll are in this week’s issue of Weekly Shonen Magazine.

The anime adaptation of A Couple of Cuckoos beings on April 23 with Hiroaki Akagi (KARAKAI JOZU NO TAKAGI-SAN) as the general director of the series, with Yoshiyuki Shirahata (episodes of Great Pretender, Sleepy Princess in the Demon Castle) as the director. Crunchyroll will stream the series, describing it as such: