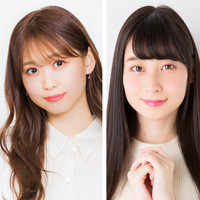 Talent agency 81 Produce revealed over the last two days that two agency members, Nanami Yamashita, who is best known for voicing Nanami Hisami in the Wake Up, Girls! franchise, and Yu Serizawa, who has voiced Shera L Greenwood in the How Not to Summon a Demon Lord TV anime, have tested positive for COVID-19. 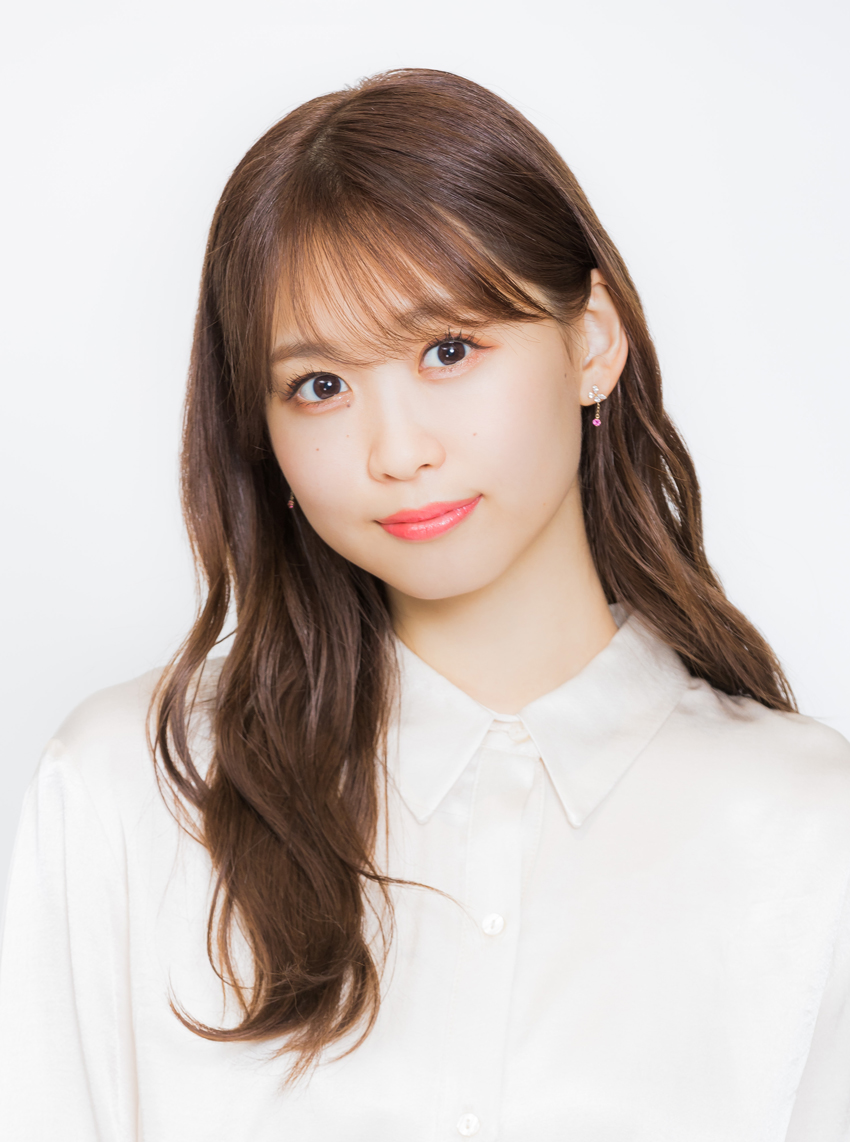 Yu Serizawa is also a member of the anison group i☆Ris, who announced that the Saitama leg of their i☆Ris 7th Live Tour 2022 ～Traveling～ on April 16 has been postponed due to Serizawa testing postive. The group confirmed that the rest of the members of i☆Ris have tested negative for PCR tests.