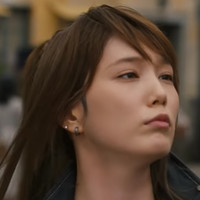 As the release date for the first of two new Fullmetal Alchemist live-action films approaches, the series, based on Hiromu Arakawa‘s internationally popular fantasy action manga, released a brand new trailer this morning previewing 15 characters and their actors that will feature in the two movies, starting with the Elric brothers, Winry, Scar and many more.