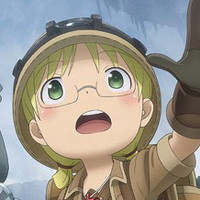 When Made in Abyss: Binary Star Falling into Darkness makes its way to consoles and PC, players will have a couple different ways to tackle its steep and intimidating descent. Spike Chunsoft detailed the action-RPG’s two main modes, with one following the story of the manga and anime and the other venturing forth to tell an original tale.

RELATED: Made in Abyss Action-RPG Heads to the West This Fall

One of the modes is titled HELLO ABYSS, which is all about reliving the story of the anime and Akihito Tsukushi’s source material. This mode gives players the chance to learn the basics while controlling apprentice Cave Raider Riko and teaming up with robot Reg to explore the depths of the Abyss, complete with fully-voiced cutscenes featuring the anime’s cast 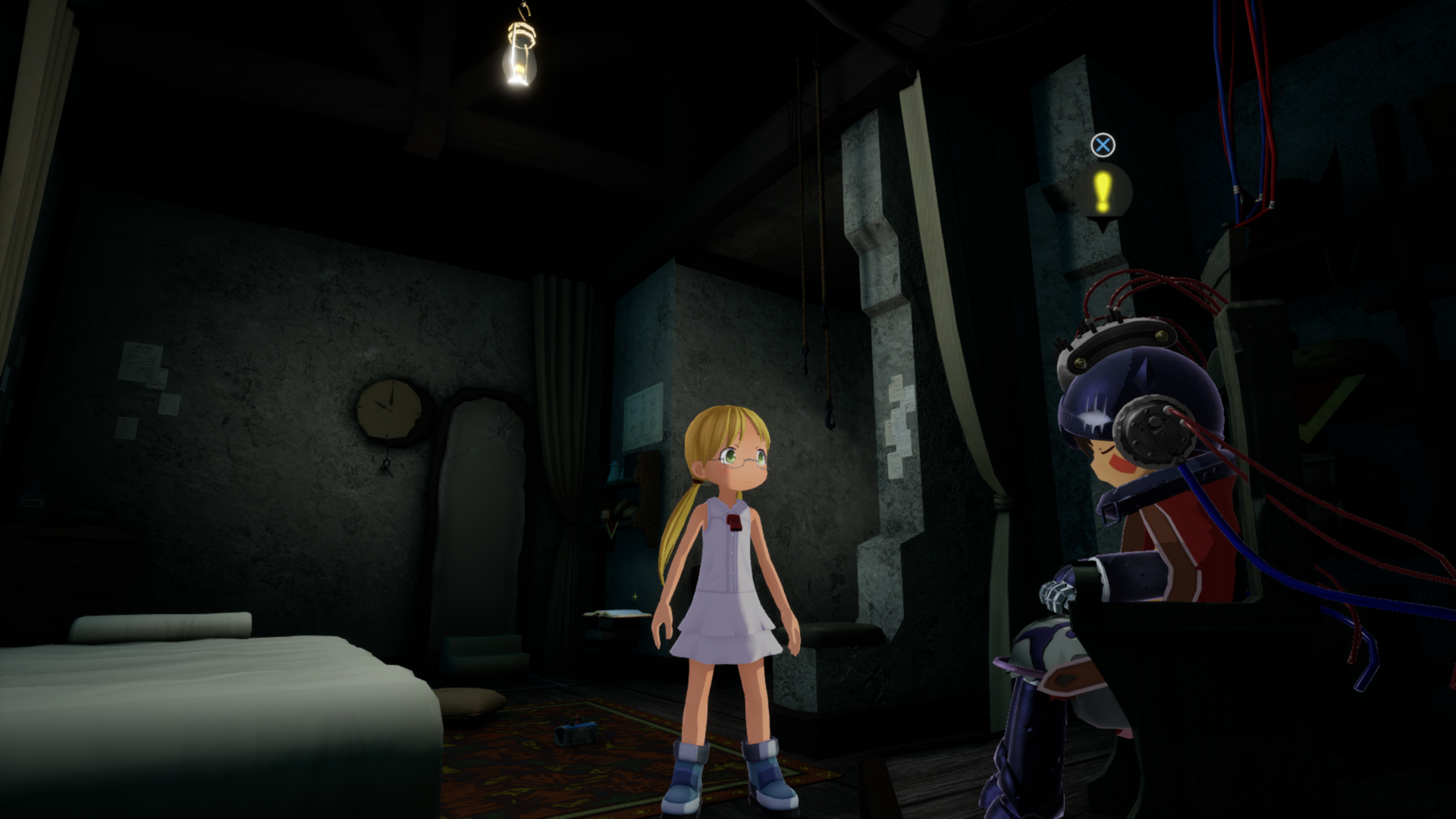 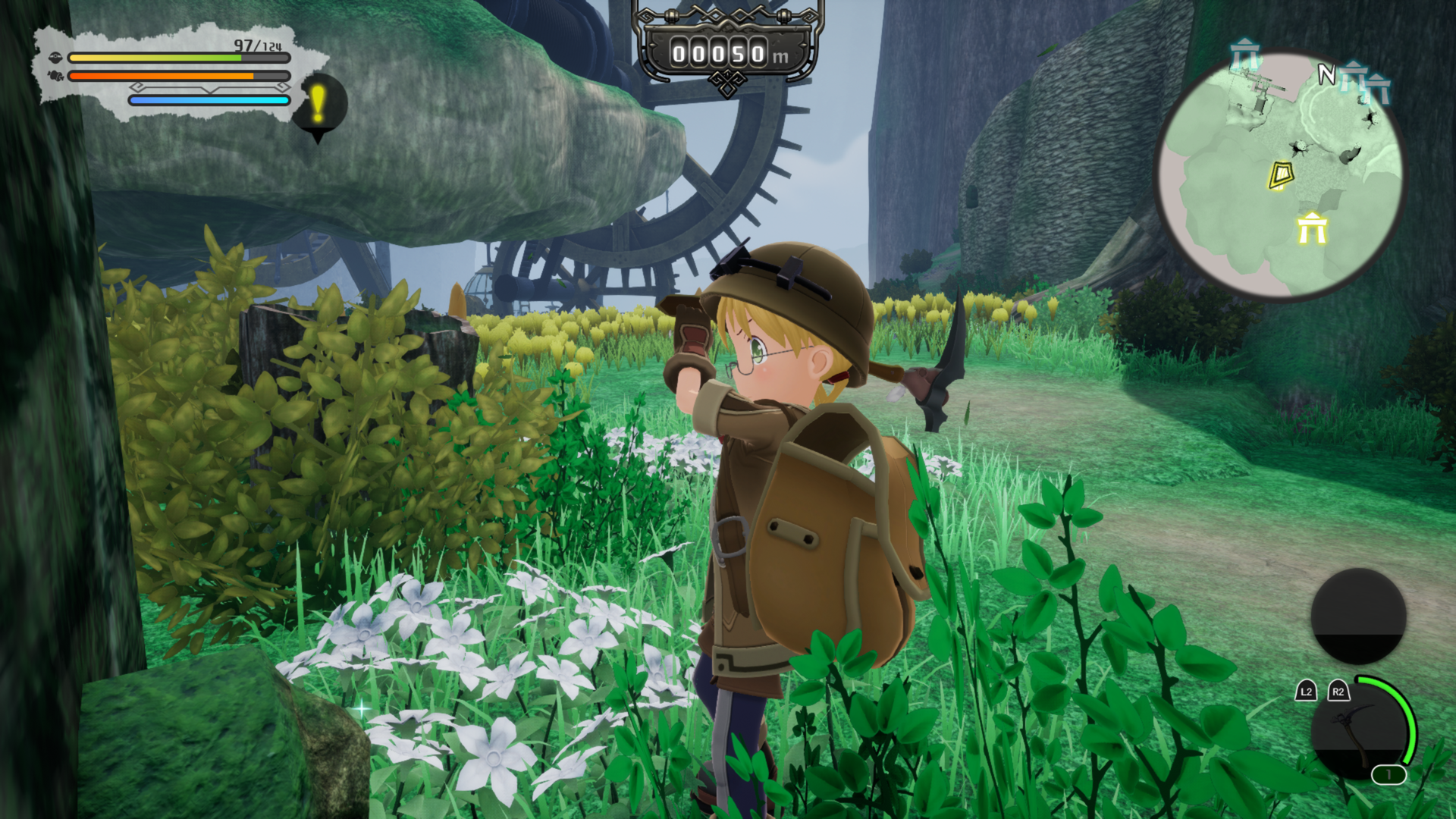 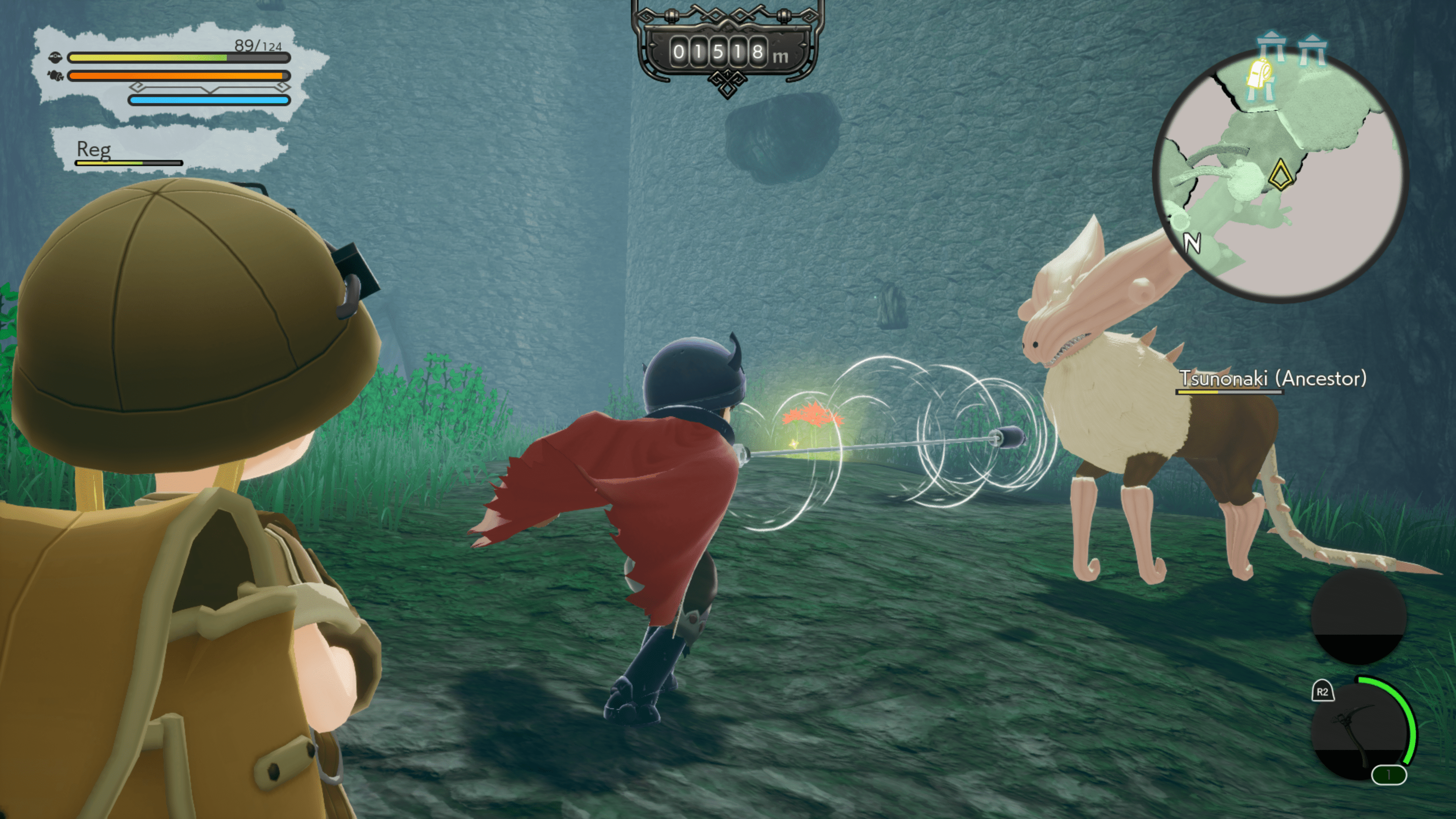 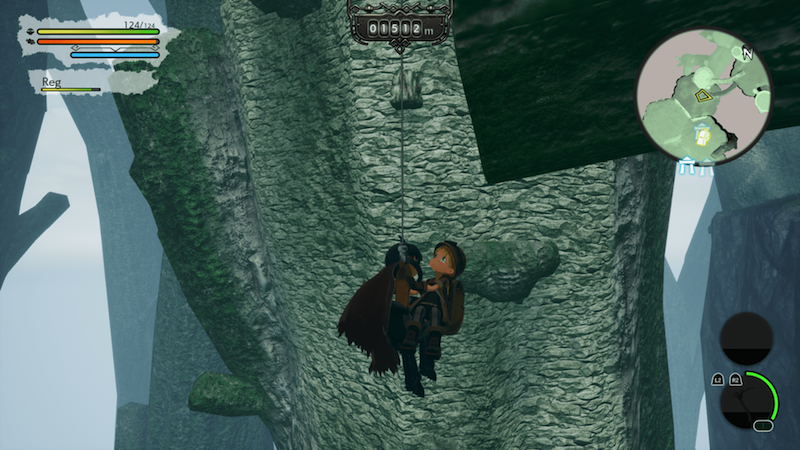 DEEP IN ABYSS mode, on the other hand, puts players in control of a new original Cave Raider, which can be customized with different facial features and hairstyles. The new story is supervised by author Akihito Tsukushi, and completing missions will let you increase rank, bring relics back for rewards and challenge deeper levels. 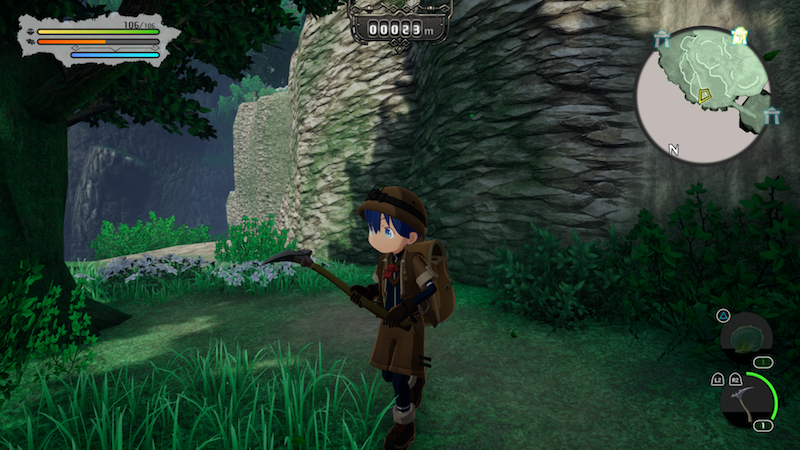 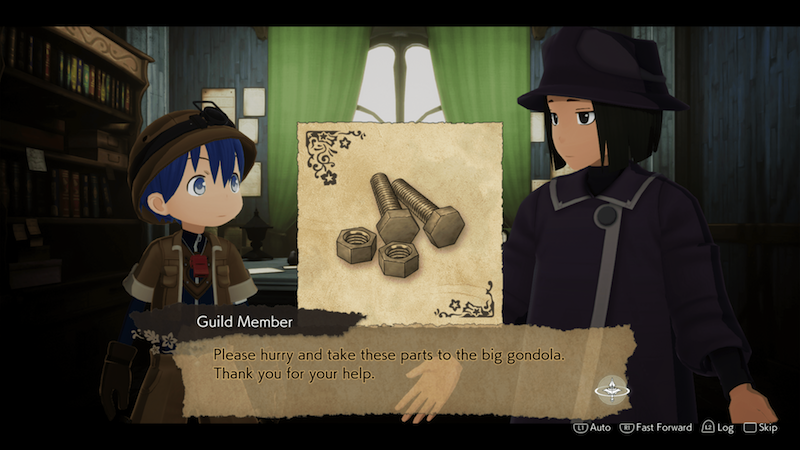 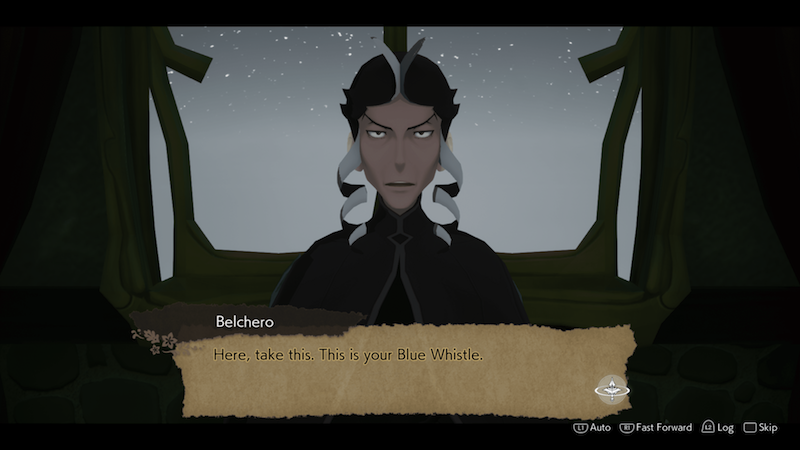 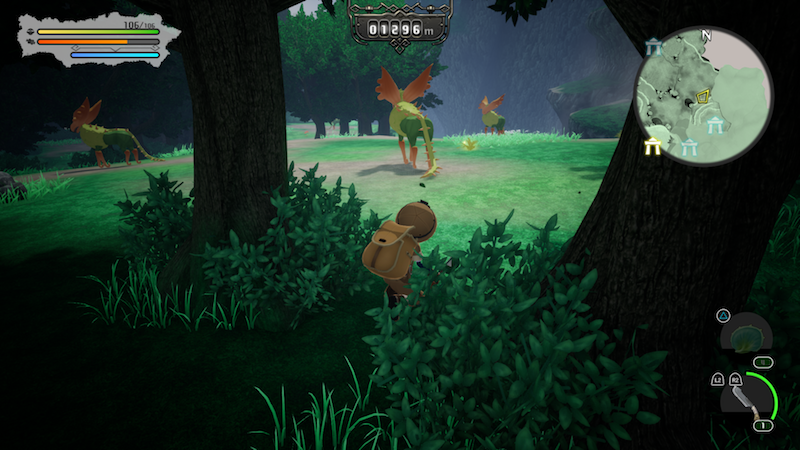 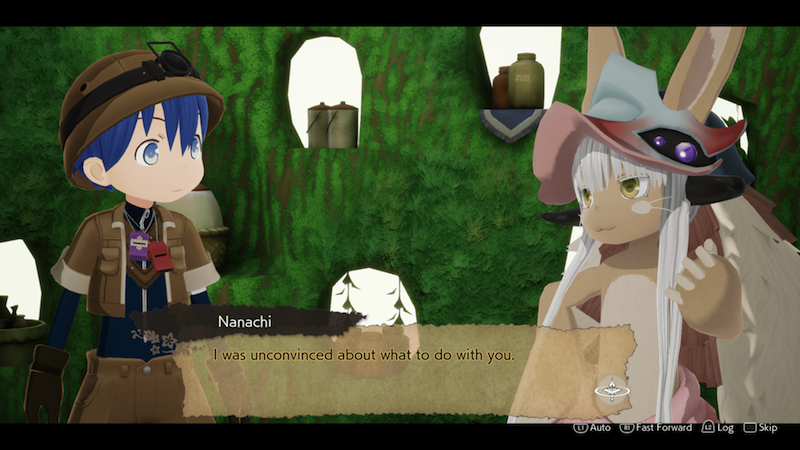 The Made in Abyss game features some systems fans of the series will expect, like item crafting and the notorious Curse of the Abyss. In the case of the former, players will be able to craft items from materials discovered through exploration, from medicine and clothing to fishing rods, axes and beyond.

RELATED: Made in Abyss Action-RPG Showcased in New Set of Screenshots

Weight restrictions for gear make it even more essential to come in light and make your own items while exploring the Abyss. 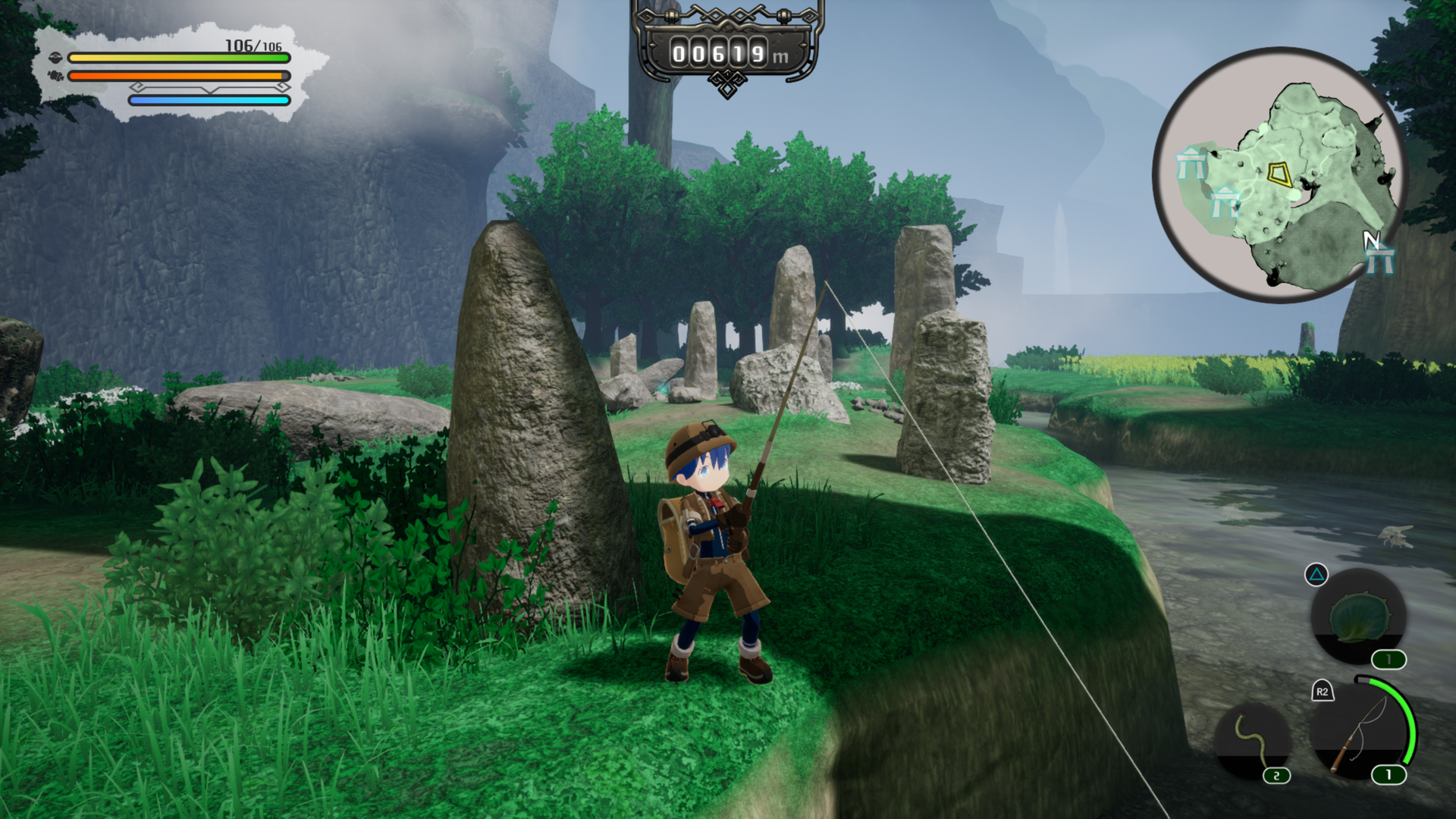 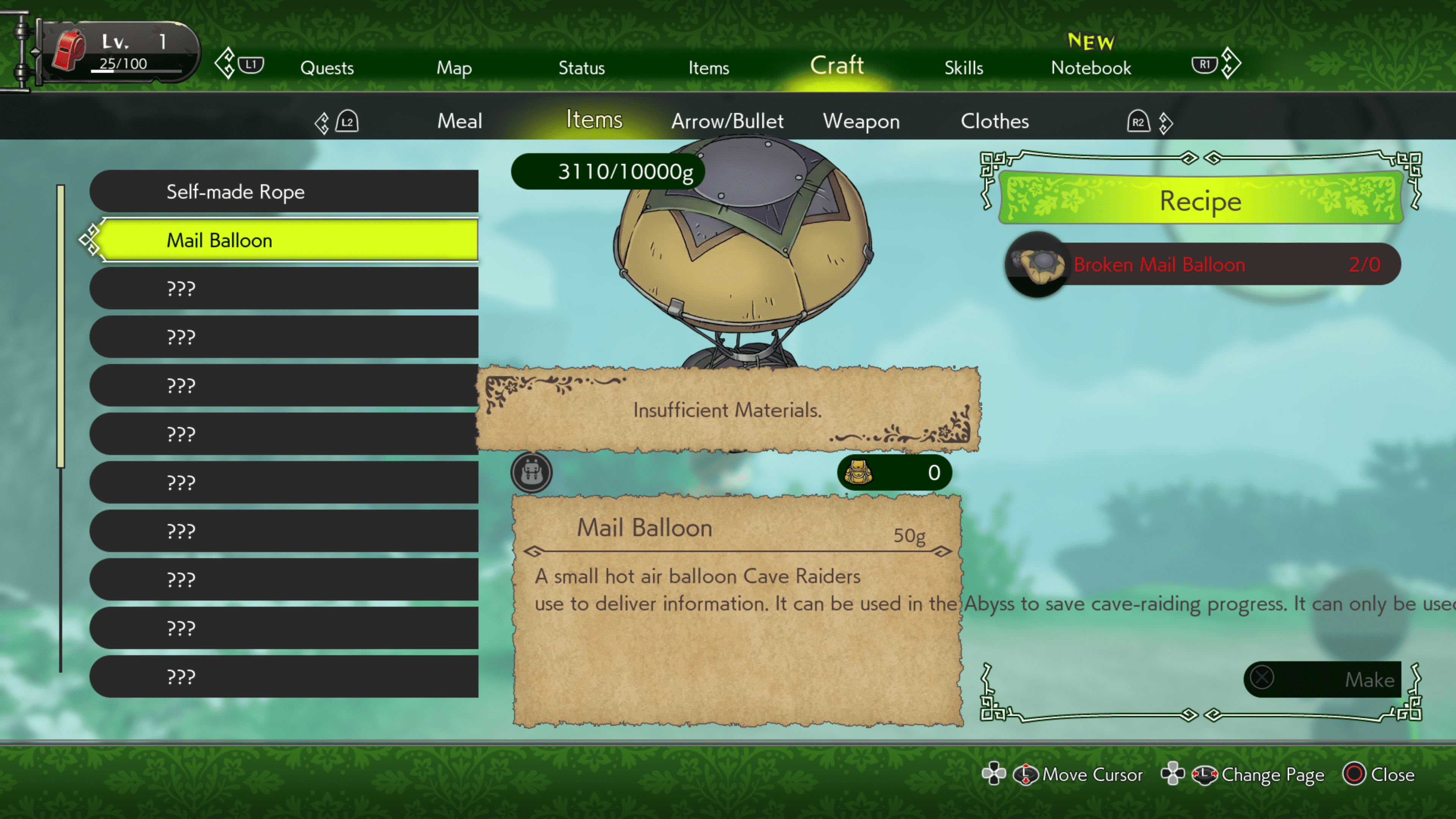 The Curse of the Abyss is a condition in which Cave Raiders experience severe strains on their bodies when returning to the surface, and it only gets worse the deeper they descend. This element of the series is also represented in the game, so you’ll have to keep it in mind when venturing deeper and attempting to ascend. 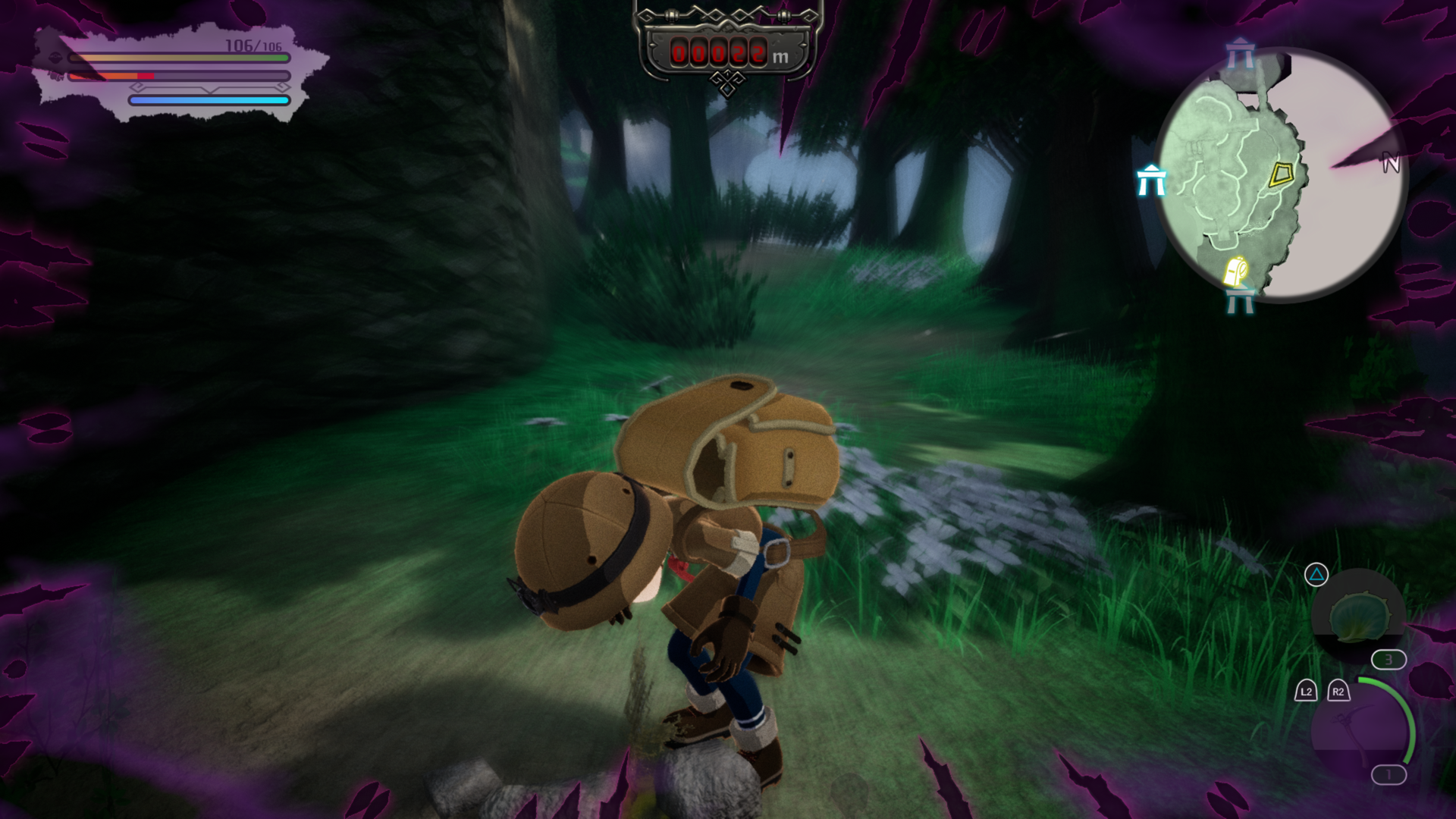 Made in Abyss: Binary Star Falling into Darkness hits PlayStation 4, Nintendo Switch and PC in North America and Europe this fall.