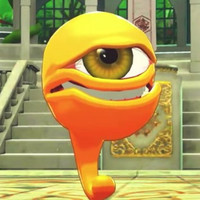 LINE Corporation has teamed up with Koei Tecmo to announce a brand new entry in the Monster Farm series, known as Monster Rancher in the west. LINE: Monster Farm is a mobile game that’s coming to iOS and Android devices in Japan sometime this year, offering up monster breeding and battling gameplay and new monsters unique to LINE.

RELATED: REVIEW: Monster Rancher 1 & 2 DX Is A Relic In The Best Way

One of the new features is the option to send your monsters on expeditions and the ability to form teams of monsters to compete in ranked battles. More details will be announced later, but for now you can see the announcement trailer below.