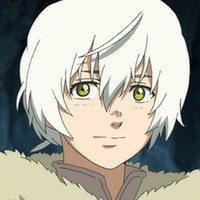 The story of the immortal boy Fushi continues later this year and to get another taste of what’s to come in the second season of the To Your Eternity TV anime which will continue to adapt Yoshitoki Oima’s (A Silent Voice) fantasy manga of the same name, the series released a new teaser trailer alongside revealing that the director of the anime has changed alongside a move to another anime studio.

Kiyoko Sayama, who is best known for directing Skip Beat! and Brave 10, will be taking over as the director of To Your Eternity from season one director Masahiko Murata. The rest of the staff are returning from the first season. The second season will now be produced at studio Drive, which takes over production capacity from Brains Base. 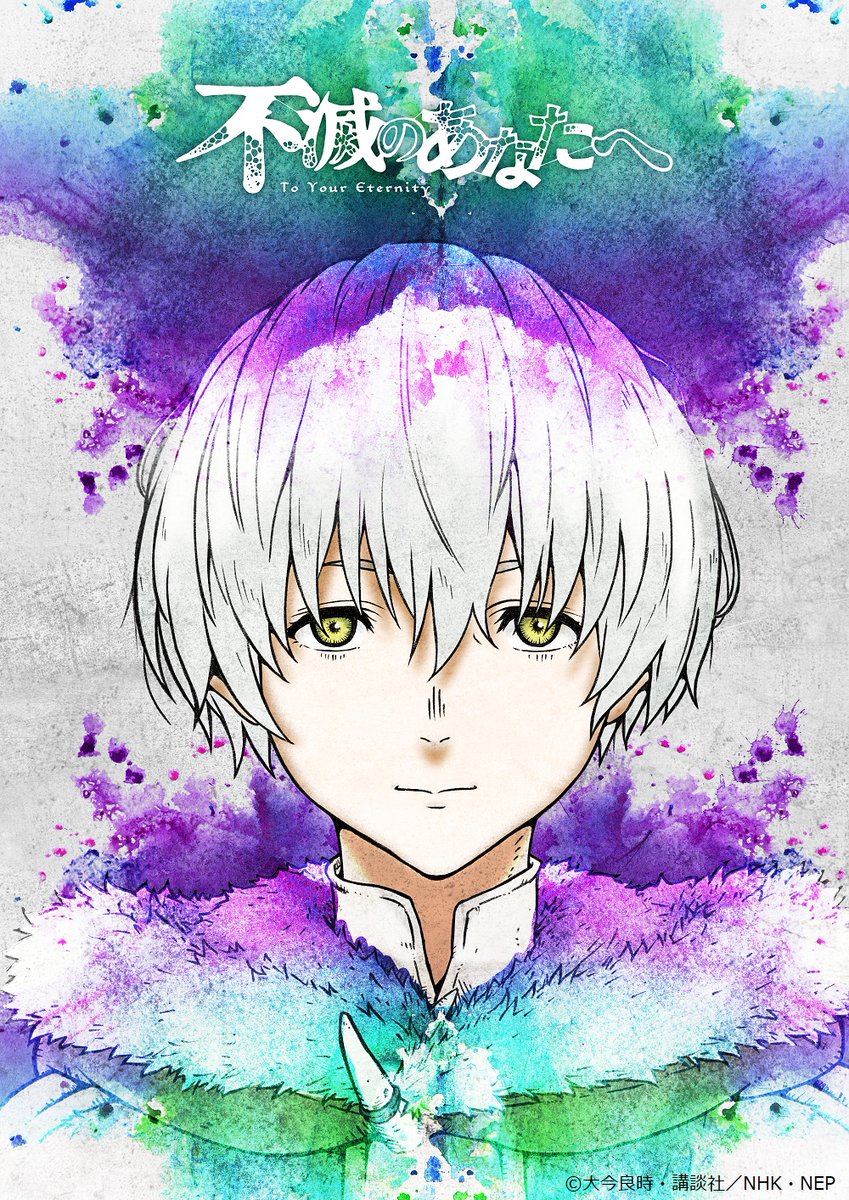 The second season of To Your Eternity is set for Fall 2022 on NHK in Japan. Crunchyroll streamed the first season as it aired, giving the series an English dub. Crunchyroll describes the series as such:

In the beginning, an “orb” is cast unto Earth. “It” can do two things: change into the form of the thing that stimulates “it”; and come back to life after death. “It” morphs from orb to rock, then to wolf, and finally to boy, but roams about like a newborn who knows nothing. As a boy, “it” becomes Fushi. Through encounters with human kindness, Fushi not only gains survival skills, but grows as a “person”. But his journey is darkened by the inexplicable and destructive enemy Nokker, as well as cruel partings with the people he loves.