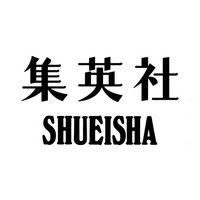 The webcomic market in Japan is being shaken up by some of the biggest players in the manga-making space with Shueisha and Shogakukan revealing that they are opening up vertical manga editorial departments to help facilitate the creation of manga in that format which is growing in popularity in Japan. But not only them, but KADOKAWA has also confirmed they’ll be looking at debuting 160 new titles in 2022, trying to gain a foothold in the market.

The vertical manga webcomic market, known just as webtoons in Japanese, named after the WEBTOON platform, has grown in the last few years inside Japan thanks to the proliferation of smartphone screens and their use during commutes and daily life. People find the vertical format easier to read than the larger two-page spreads of common manga formats, which are already online thanks to platforms like Jump+.

Explanation of the format in Japanese when compared to common manga formats: 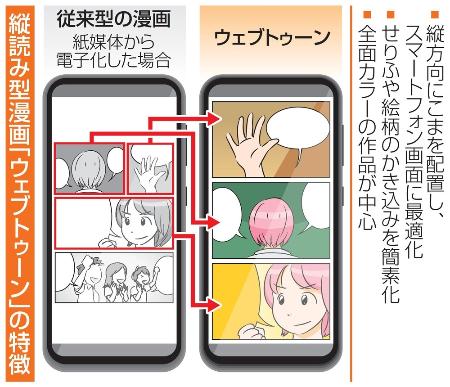 Shueisha opened up its vertical manga editorial department in late March, while Shogakukan is set to open theirs and is aiming for 10 new titles by summer.