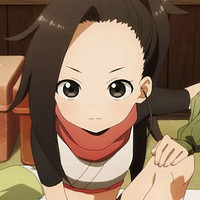 Being a lady ninja can fill a person with strange and unfamiliar emotions, and now a credit-free version of the ending animation sequence has been published for In the Heart of Kunoichi Tsubaki, a currently broadcasting TV anime based on the comedy manga by Soichiro Yamamoto (KARAKAI JOZU NO TAKAGI-SAN) about a shy shinobi who lives in a remote mountain village populated only by women.

The original In the Heart of Kunoichi Tsubaki manga is serialized by Shogakukan in their Monthly Shōnen Sunday manga magazine. Crunchyroll describes the story of the series as follows:

Deep in the mountains in the middle of nowhere lives a group of kunoichi called Akane Class. These kunoichi work hard together to improve their own skills, and they all live by an unbreakable rule: “Contact with men is strictly forbidden.” But everything takes an unexpected turn when Tsubaki, leader of one of the groups, starts experiencing strange feelings whenever the subject of men comes up. 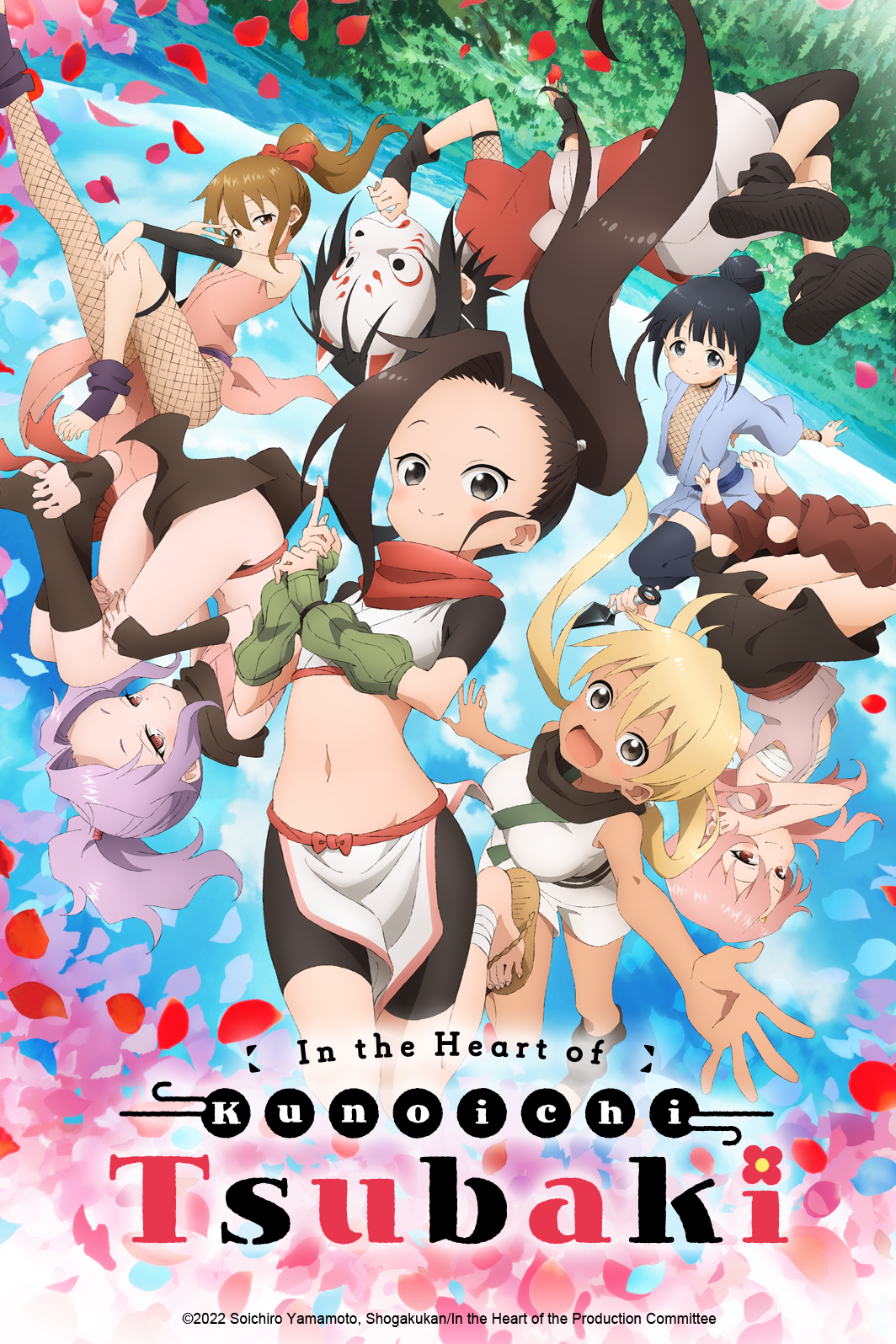 RELATED: In The Heart of Kunoichi Tsubaki Anime Highlights 38 Characters in New Video

The In the Heart of Kunoichi Tsubaki TV anime is directed by Takudai Kakuchi and features animation production by CloverWorks. The series is currently broadcasting in Japan and it is also available via streaming on Crunchyroll as part of the spring 2022 anime simulcast lineup.