Haikyu!! and Monster Hunter Team Up for Feastful Anime Collaboration 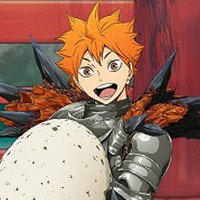 Ever wanted to munch on Haikyu!!-inspired foods? What about Monster Hunter Rise? Well, now you can do both at the Capcom Café this month in one of the most unexpected, yet surprisingly welcome, collaborations this year. As well as a collaborative visual, food items based on both series combined will be available, as well as goods based on the above visual.

Food that will be available: 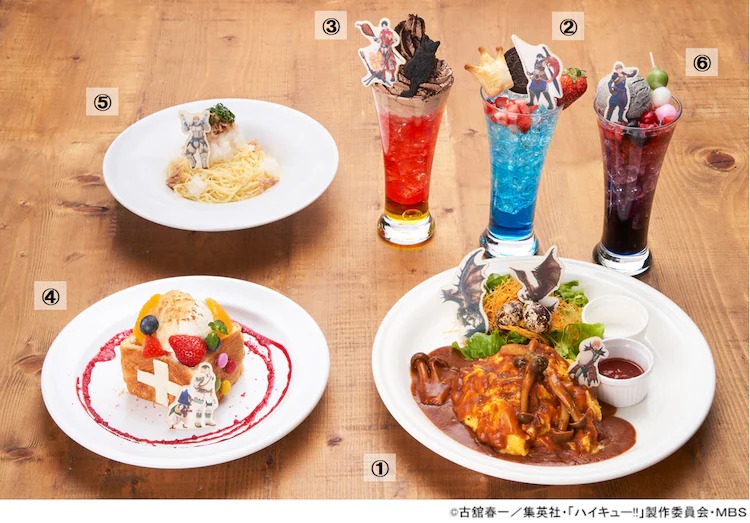 Goods that will be released at the café: 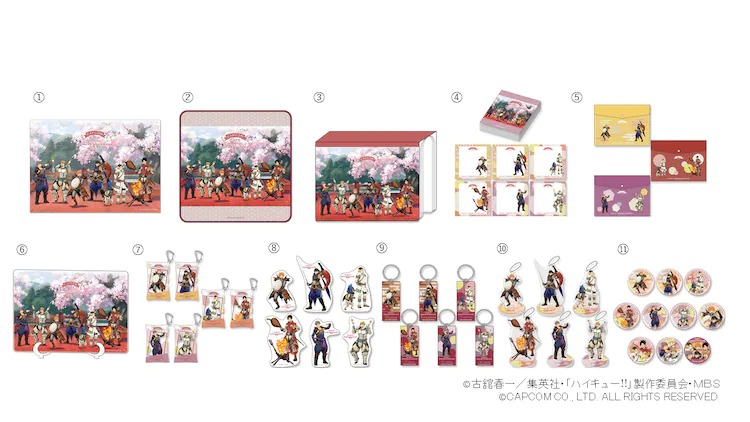 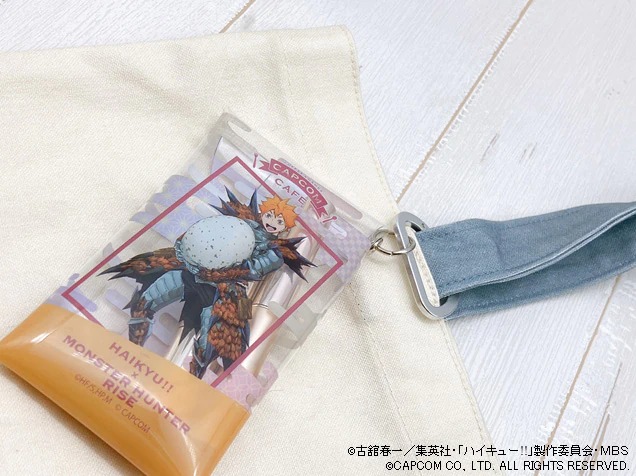 Some of the collaborative food items include “Hinata’s Egg Transport Quest Rice Plate,” “Kuroo’s Deep Red Brigade Equipment Drink,” “Otomo Airou and Kozume’s Honey Toast,” “Atsumu and Ice Fang Dragon Barioth Cold Pasta” and more. Buying food gets people a placemat with the visual on it while buying a drink gets people a coaster. For those who spend over 3,000 yen, they will also get a special character postcard. 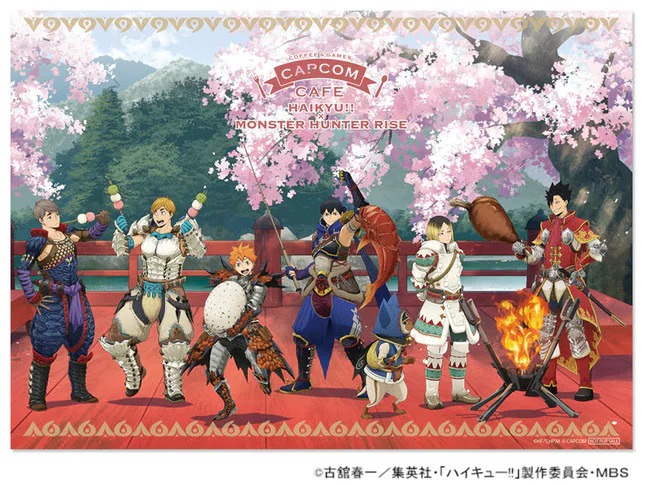 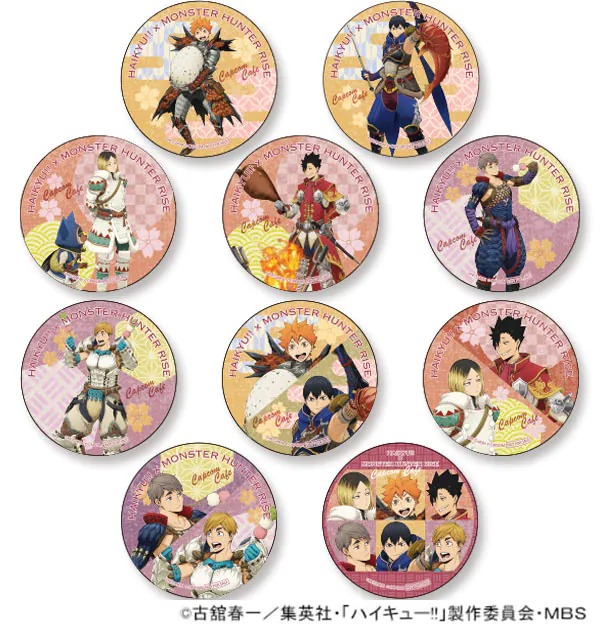 The collaboration between Haikyu!! and Monster Hunter Rise is being held from April 15 to May 19 at both Capcom Cafés in Ikebukuro and Aeon Lake Town in Koshigaya.

Haikyu!! and Monster Hunter Team Up for Feastful Anime Collaboration