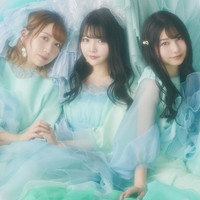 The official website for TrySail, a three-member voice actress unit consisting of Momo Asakura, Sora Amamiya, and Shiina Natsukawa, has announced that their 14th CD single “Hanarenai Kyori” (Inseparable Distance) is set to be released in Japan on June 18, 2022.

The title tune “Hanarenai Kyori” was already released digitally on April 9, and has been featured as the OP theme song for the spring 2022 TV anime Aharen-san wa Hakarenai. The cute and pop song fully expresses the charm of TrySail, and its lyrics are linked to the “unmeasurable” distance between Aharen-san and Raido-kun in the story, who are sometimes “too far away” and sometimes “too close. 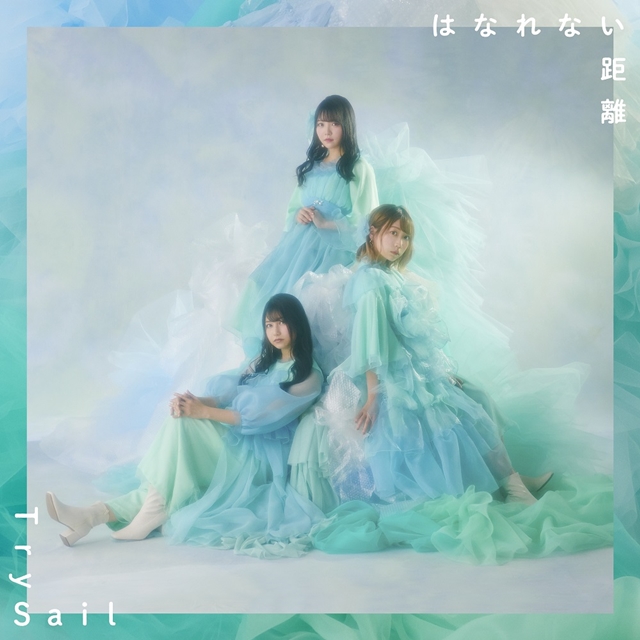 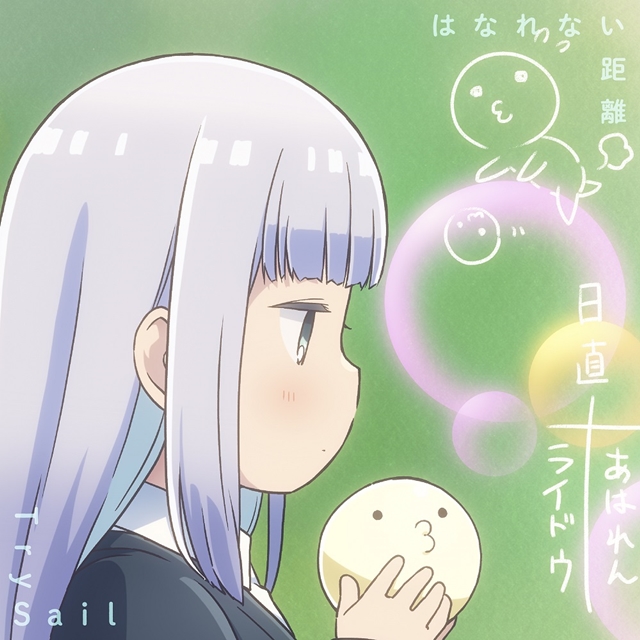 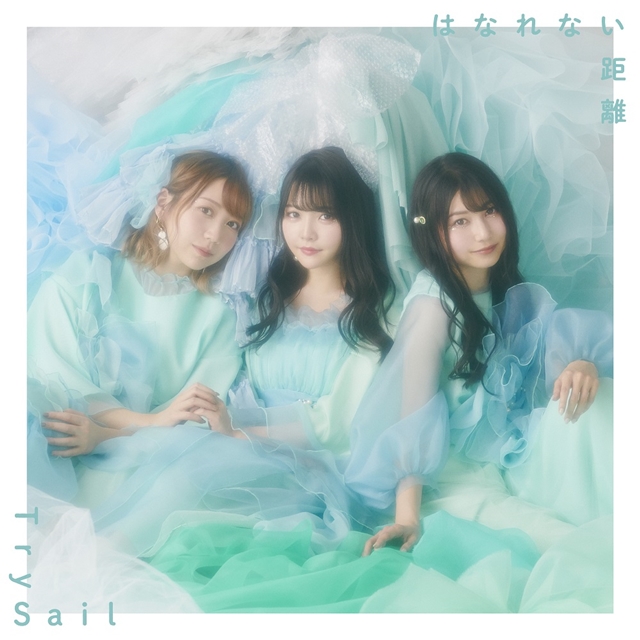 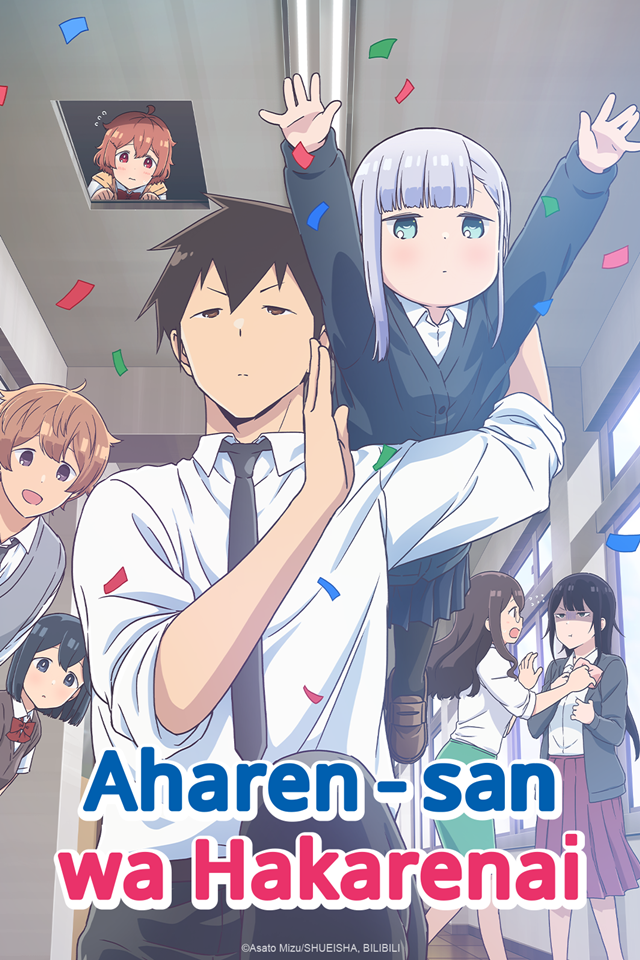