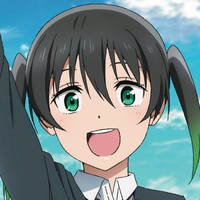 To celebrate the currently airing second season of Love Live! Nijigasaki High School Idol Club, the train stations around the real-life location of the fictional high school (which is based on Tokyo Big Sight, where AnimeJapan and Comiket are held) are featuring protagonist Yu on posters promoting how close Odaiba is to Shibuya and how easy it is to get there. 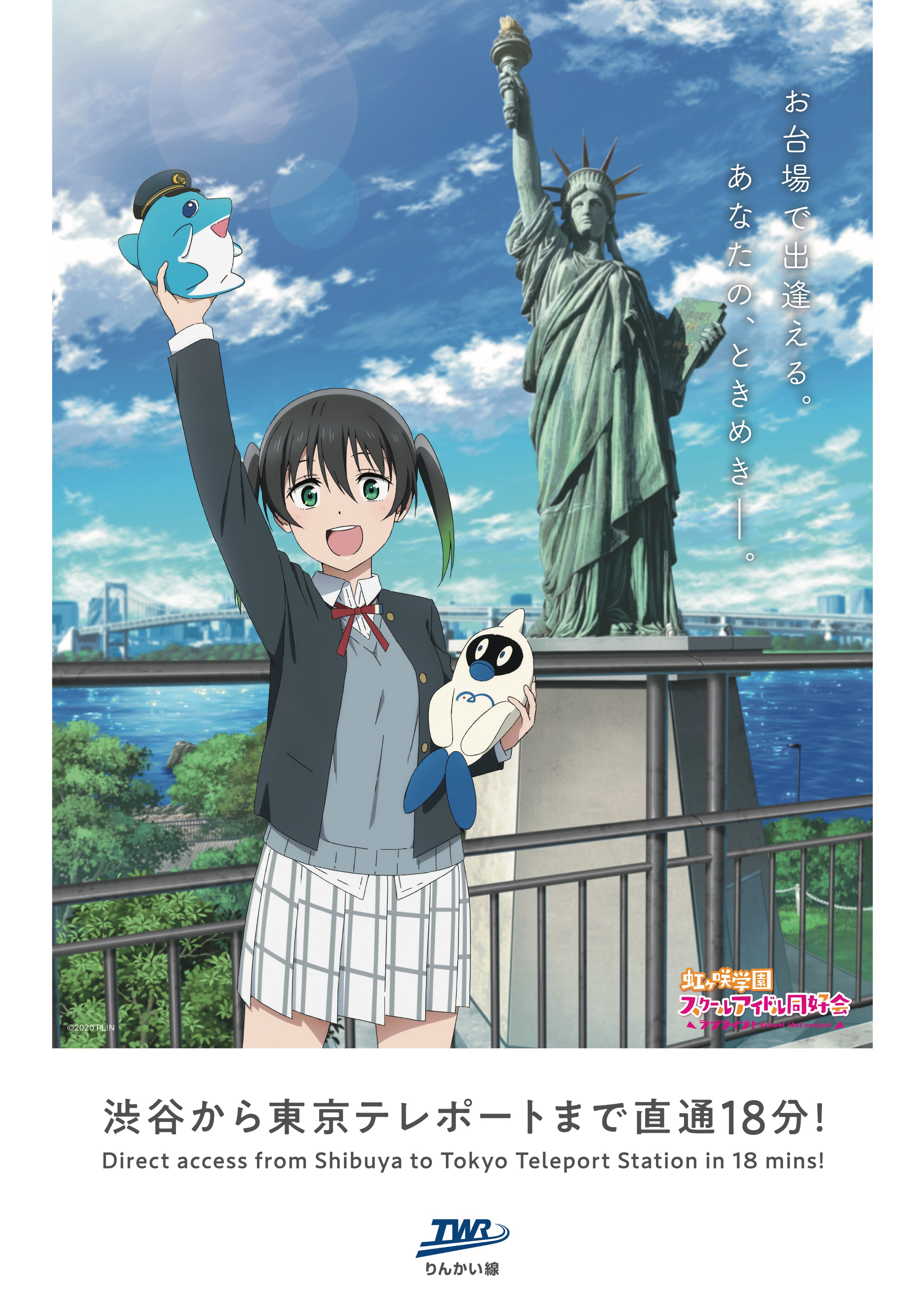 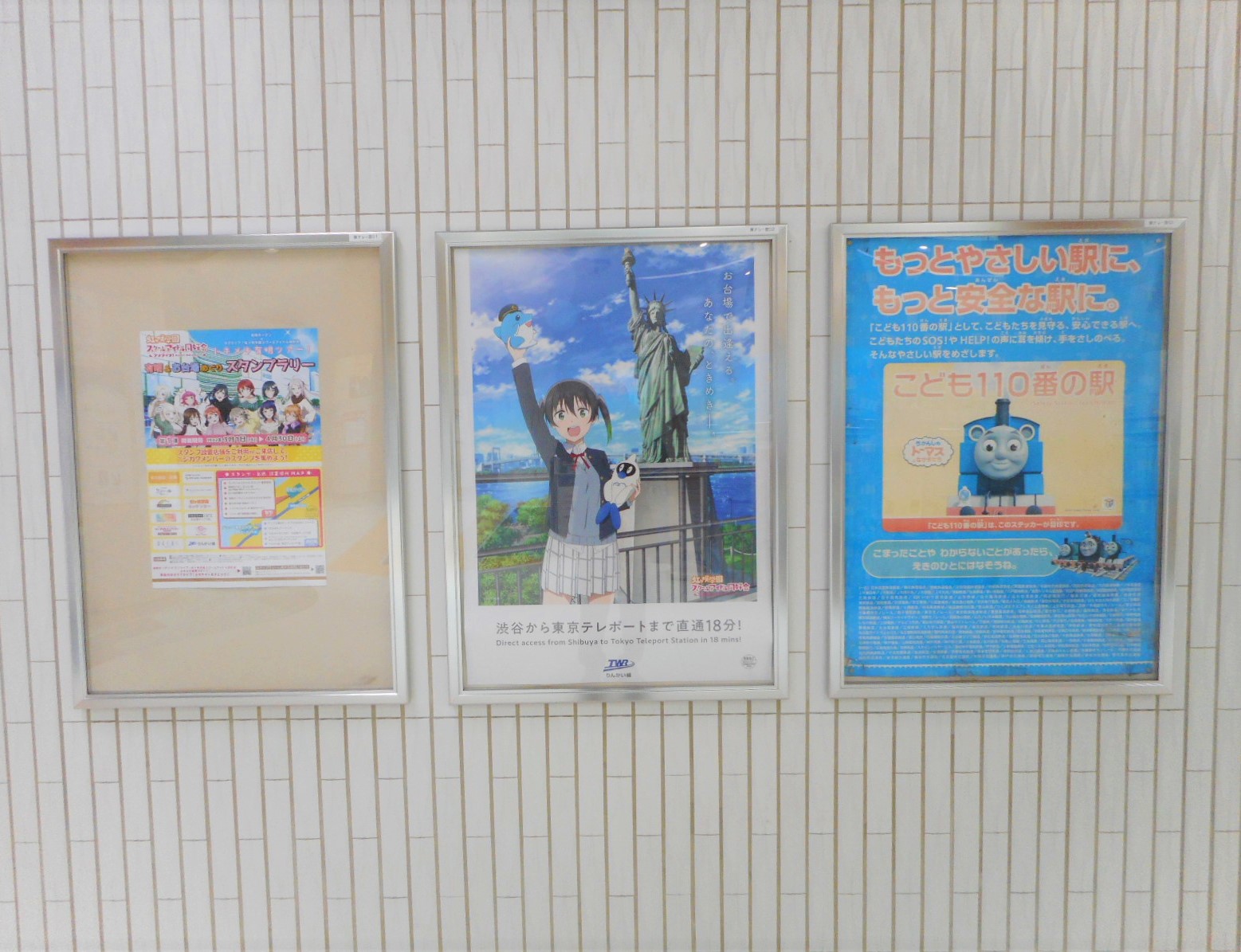 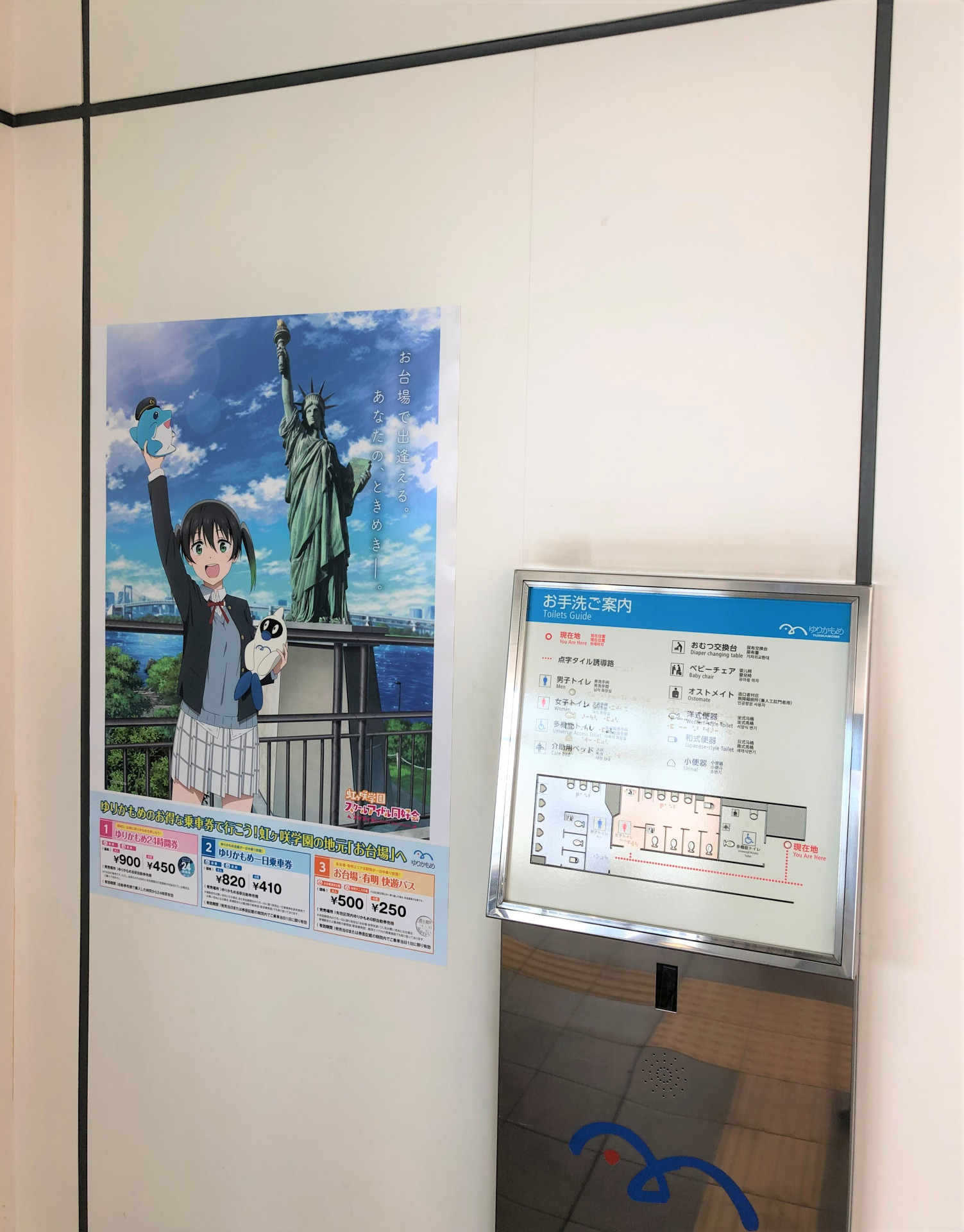 Yu’s poster are currently up on all the stations on the Rinkai Line that are inside the Odaiba area as well as all of the Yurikamome stations, which span from Shinbashi Station in central Tokyo to Toyosu Station in Koto Ward. The official news article from the Love Live! site state that more collaborations between the two train lines and the series will be occurring soon.

The second season of Love Live! Nijigasaki High School Idol Club is streaming weekly here on Crunchyroll, with the first season streaming in both subbed and dubbed formats. Crunchyroll describes the series as such:

Nijigasaki High School is known for their diverse subjects and the freedom they give to students. Second-year student Yu Takasaki has been turned on to the charms of school idols, so she knocks on the door of the School Idol Club with her friend, Ayumu Uehara. Sometimes friends, sometimes rivals, the members of this club each contribute their own thoughts and motivations to the group.