Soon after the broadcast of the latest 13th episode “Season 2 Confirmed!?” of the TV anime CUE! in Japan, the franchise’s official YouTube channel posted a full music video for “Tomorrow’s Diary,” the OP theme song for the anime’s second cour performed by the 16-member voice actress unit AiRBLUE.

AiRBLUE, which consists of four in-units – Flower, Bird, Wind, and Moon -, released four singles (with eight singles by each unit) and one full album “Talk about everything” from November 2019 to January 2021. Then, as their fifth single, the anime’s first cour OP theme song “Start Line” was released on February 26, 2022.

Their sixth CD single “Tomorrow’s Diary,” also including the anime’s second cour ED theme song “Yume Dayori” (Dream Letter), is et to be released in Japan on May 18, 2022. 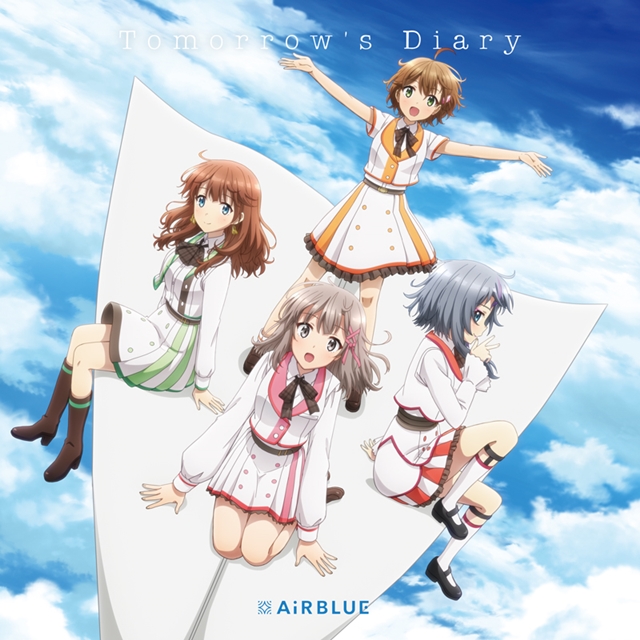 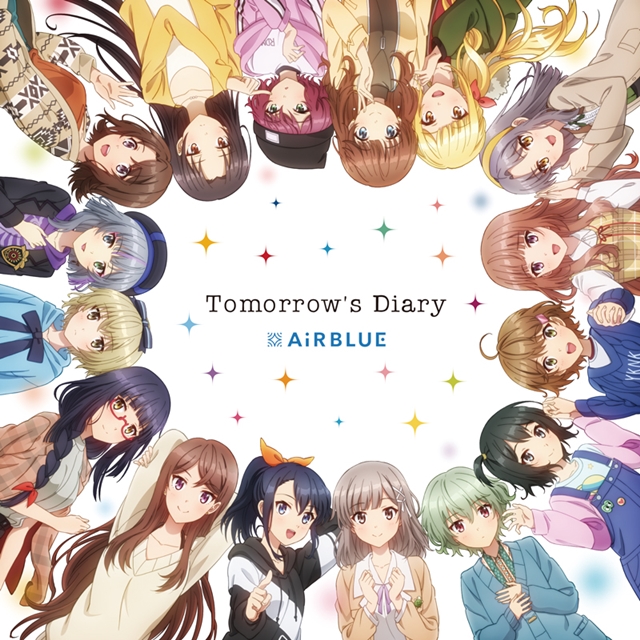 The TV anime CUE! premiered in Japan on January 7, 2022, and has been simulcast on Crunchyroll to its memebrs in North America, Central America, South America, Europe, Africa, Oceania, the Middle East, and CIS.

Set at the offices of “AiRBLUE”, a rookie voice acting agency with no track record or experience, CUE! follows the trials and tribulations of a group of young women who follow their dreams of becoming voice actors. But the voice acting world is highly competitive, and no matter how much someone practices, not everyone will make it past the audition process. Despite frustrations and setbacks, the story of a new generation of voice actors is about to begin. 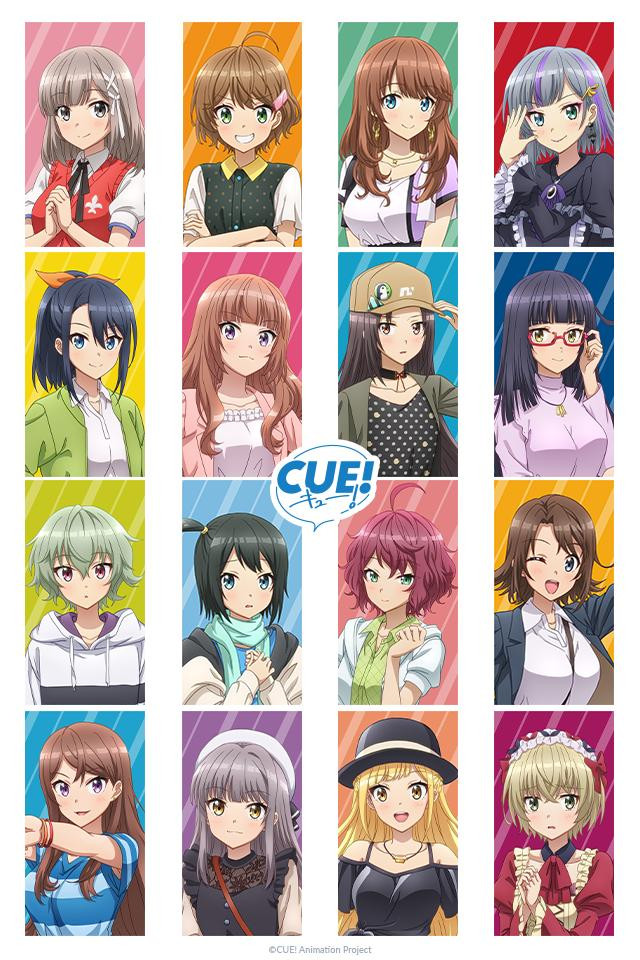