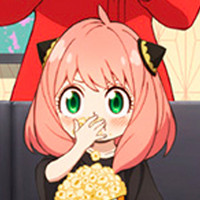 With the premiere of the long-awaited SPY x FAMILY TV anime today, the staff of the series as well as manga creator Tatsuya Endo celebrated the occasion with some brilliant art featuring the Forger family doing what they do best – chilling out and enjoying the series (though Anya is probably watching Spy Wars!), and looking good while kicking mission butt! 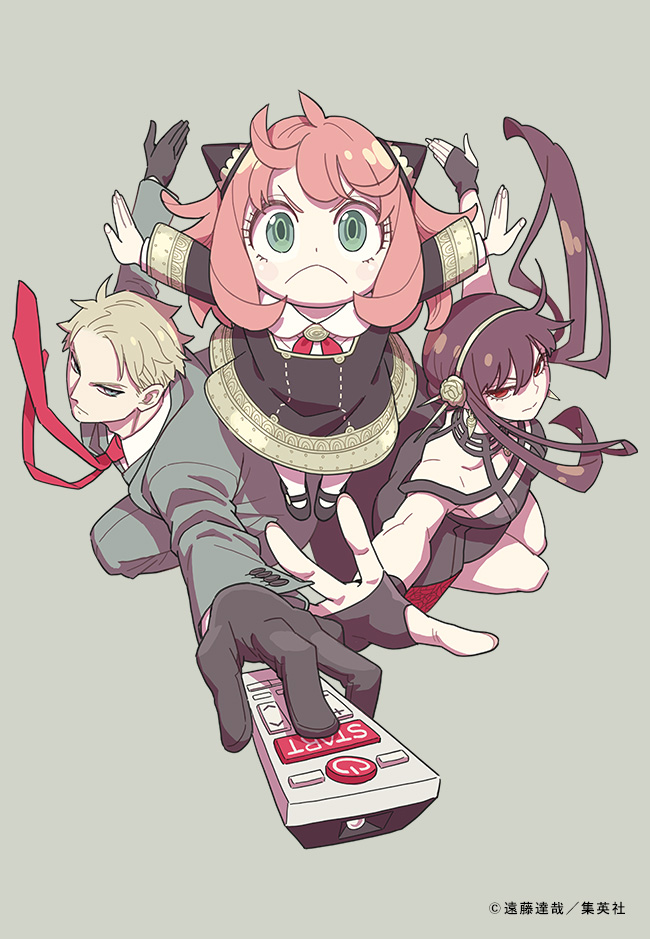 Art from the SPY x FAMILY anime staff for the first episode: 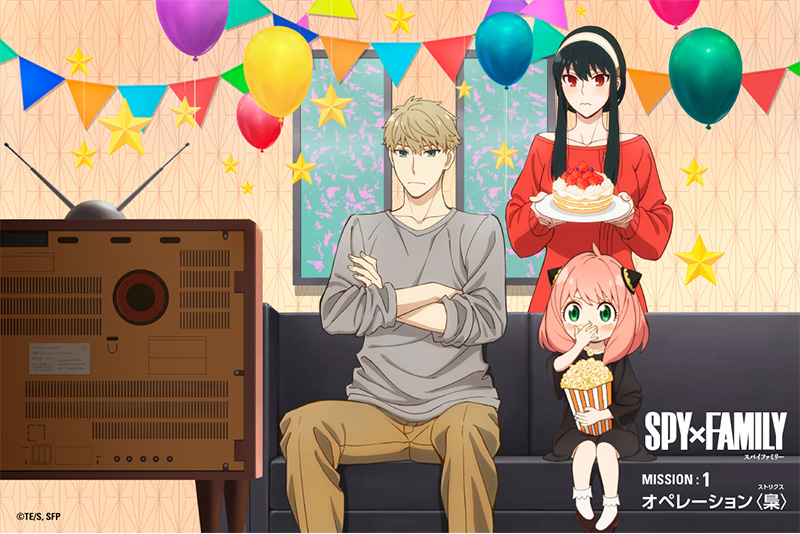 The TV anime adaptation for SPY x FAMILY is scheduled to start in April 2022 with Kazuhiro Furuhashi (Hunter x Hunter 1999, Mobile Suit Gundam Unicorn) in the director’s chair at WIT STUDIO and CloverWorks. Kazuaki Shimada (The Promised Neverland, Mahou Shoujo Nante Mouiidesukara) is adapting the original manga character designs for anime. (K)NoW_NAME is producing the music for the series. Crunchyroll will be streaming the series as it airs in Japan, describing it as such:

SPY x FAMILY begins tonight in Japan with Crunchyroll streaming the first episode at 8:30 am PT.