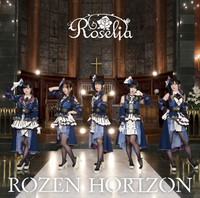 The official website for Bushiroad’s mixed-media project BanG Dream! has posted a live-action music video for “ROZEN HORIZON,” the lead track from its five-member VA band Roselia‘s forthcoming second mini album of the same name to be released on May 18, 2022.

As the second real band from the franchise following Poppin’Party, Roselia was formed in 2016, and has released 11 singles and two full albums. The title tune of the album was written as an answer song to “FIRE BIRD,” their ninth single song released in July 2019. The album also includes their popular songs that has been featured in the mobile game BanG Dream! Girls Band Party, such as “Sprechchor” and “Senkou.” 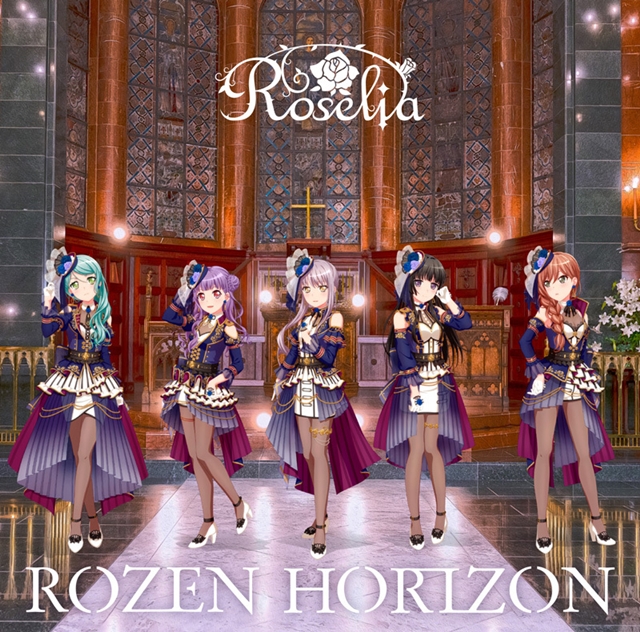 Limited edition (with a photo booklet): 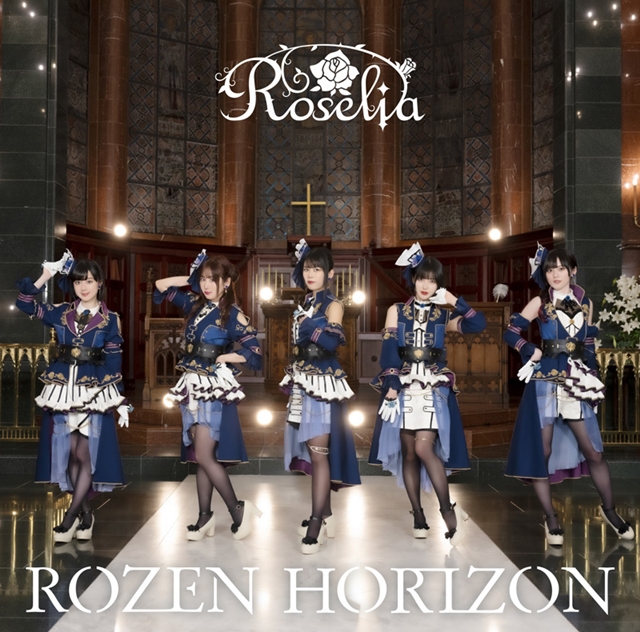 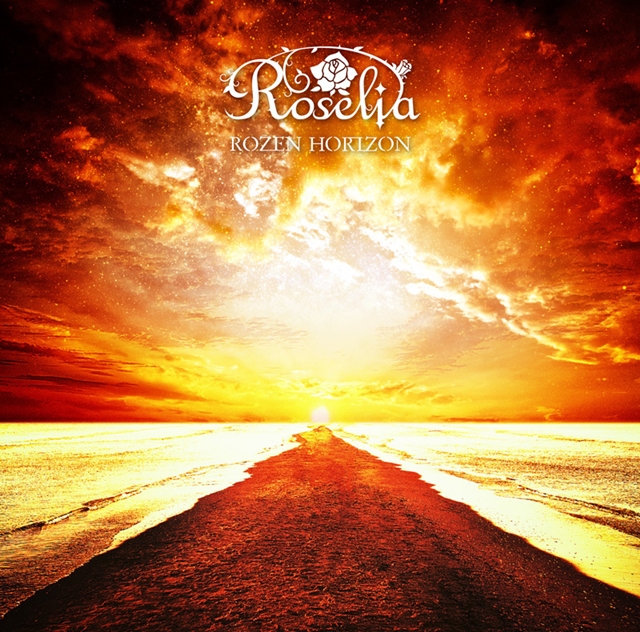 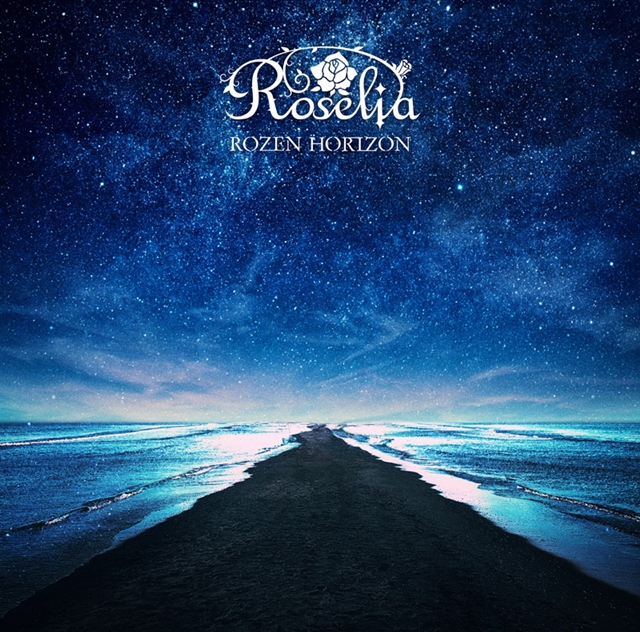