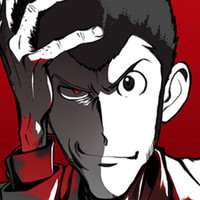 Everyone’s favorite thief is making his way to Toonami in just a little over a week. Cartoon Network’s late night anime block announced plans to add LUPIN THE THIRD PART 6 into the mix, with the latest TV anime in the long-running series set to join the lineup starting on Saturday, April 16 at 1:30am.

That puts Lupin smack dab in between episodes of Assassination Classroom and a double-whammy of One Piece. The April 16 block kicks off with Shenmue the Animation at 12:00am and ends with Cowboy Bebop at 3:30am, offering up a balanced meal of anime for those who prefer staying up to catch it all.

Here’s the full lineup for April 16: 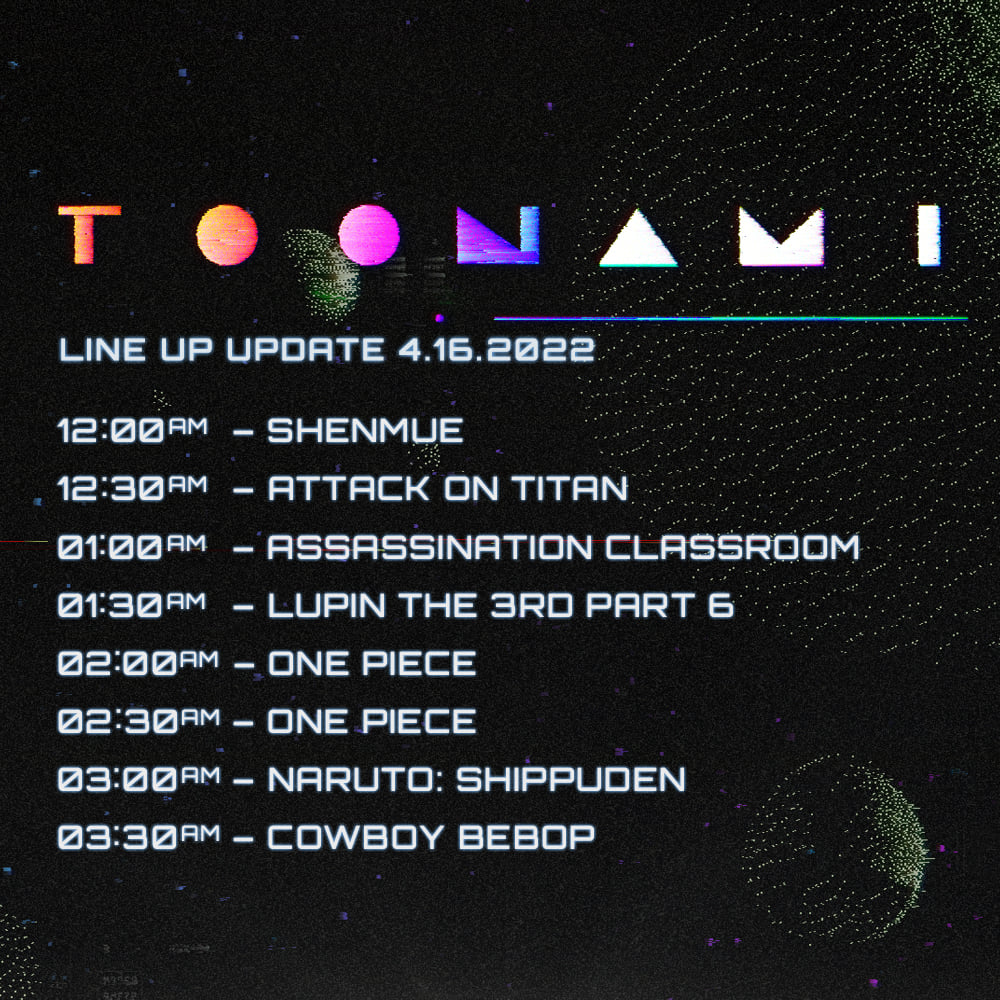 LUPIN THE THIRD PART 6 is directed by Eiji Suganuma (Mashiroiro Symphony: The Color of Lovers) with music from longtime series music composer Yuji Ohno and series composition by Takahiro Okura (LUPIN THE 3rd PART 5). Hirotaka Marufuji provides the series’ character design (LUPIN THE 3rd: Goodbye Partner). This latest entry in the long-running franchise is intended to celebrate the 50th anniversary of the the first animated series premiere in 1971.

RELATED: Lupin the Third Part 6 TV Anime Takes on the UK This October

Gentleman thief Lupin III is back and ready for his next caper— unless legendary sleuth, Sherlock Holmes, has anything to say about it! When Holmes’ longtime partner, Dr. Watson, is murdered, none other than Lupin tops the suspects list. With Holmes fast closing in, Lupin must prove his innocence and bring a shadowy organization called The Raven to heel if he wants to live to steal another day.